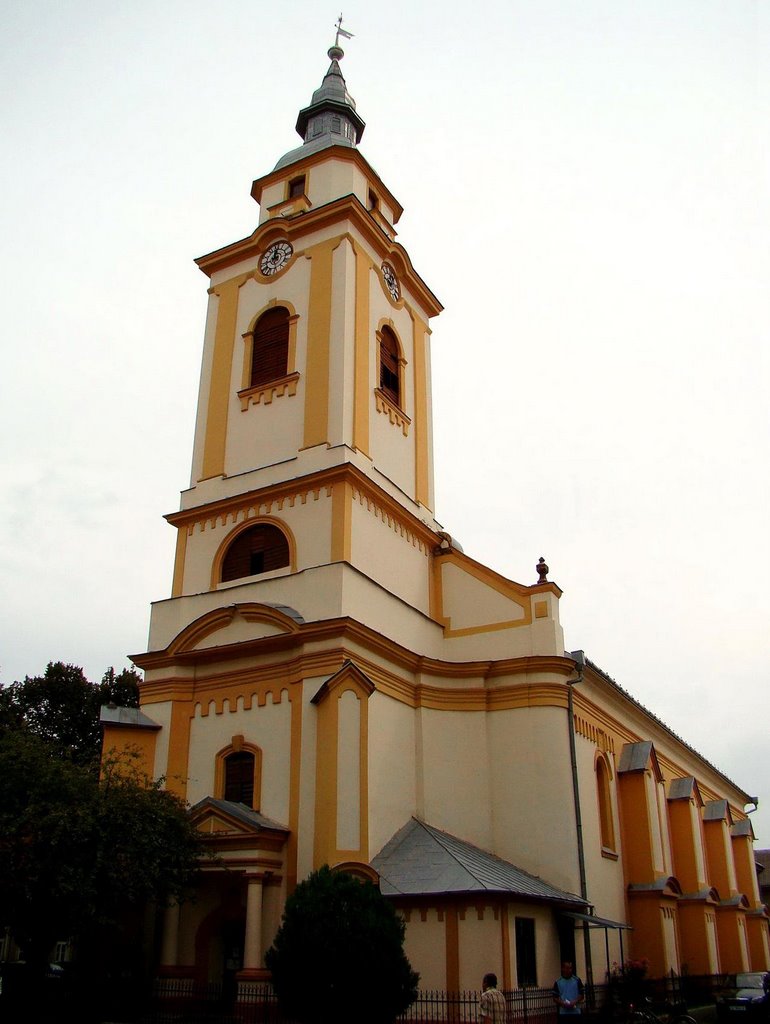 The Prime Minister’s Office has condemned the recent vandalisation of the Reformed church of Berehove (Beregszász) as “shocking and appalling”, saying it was the “desecration of a holy place” which represents an important centre of the ethnic Hungarian community in Ukraine.

Unknown perpetrators painted a Satanist symbol in red on the church’s wall on Thursday night. A series of incidents suffered by ethnic Hungarians in Transcarpathia in recent months, including a petrol bomb attack against the headquarters of Hungarian cultural association KMKSZ, give reason for concern, a statement by Deputy Prime Minister Zsolt Semjén and state secretary for ethnic minorities Árpád János Potápi said. 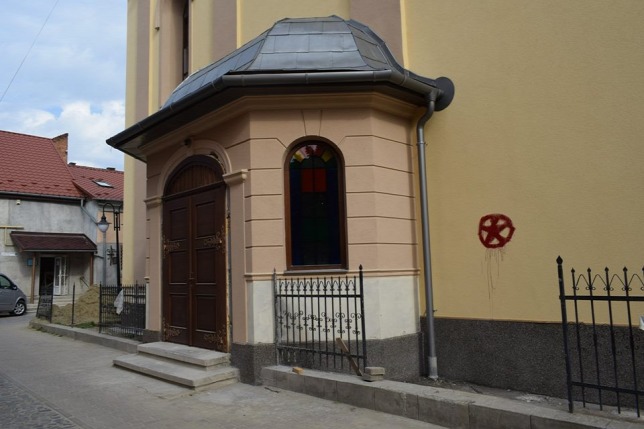 The most recent incident targeting the Hungarian community’s religious centre violates the religious tolerance that has always characterised residents in Transcarpathia, the statement said. The Hungarian government expresses its solidarity with the ethnic Hungarian community and expects the Ukrainian authorities to reveal the background leading to the attack and find the perpetrators in order to prevent similar instances from happening in the future as well as guarantee the security of ethnic Hungarians in Transcapathia, it added.