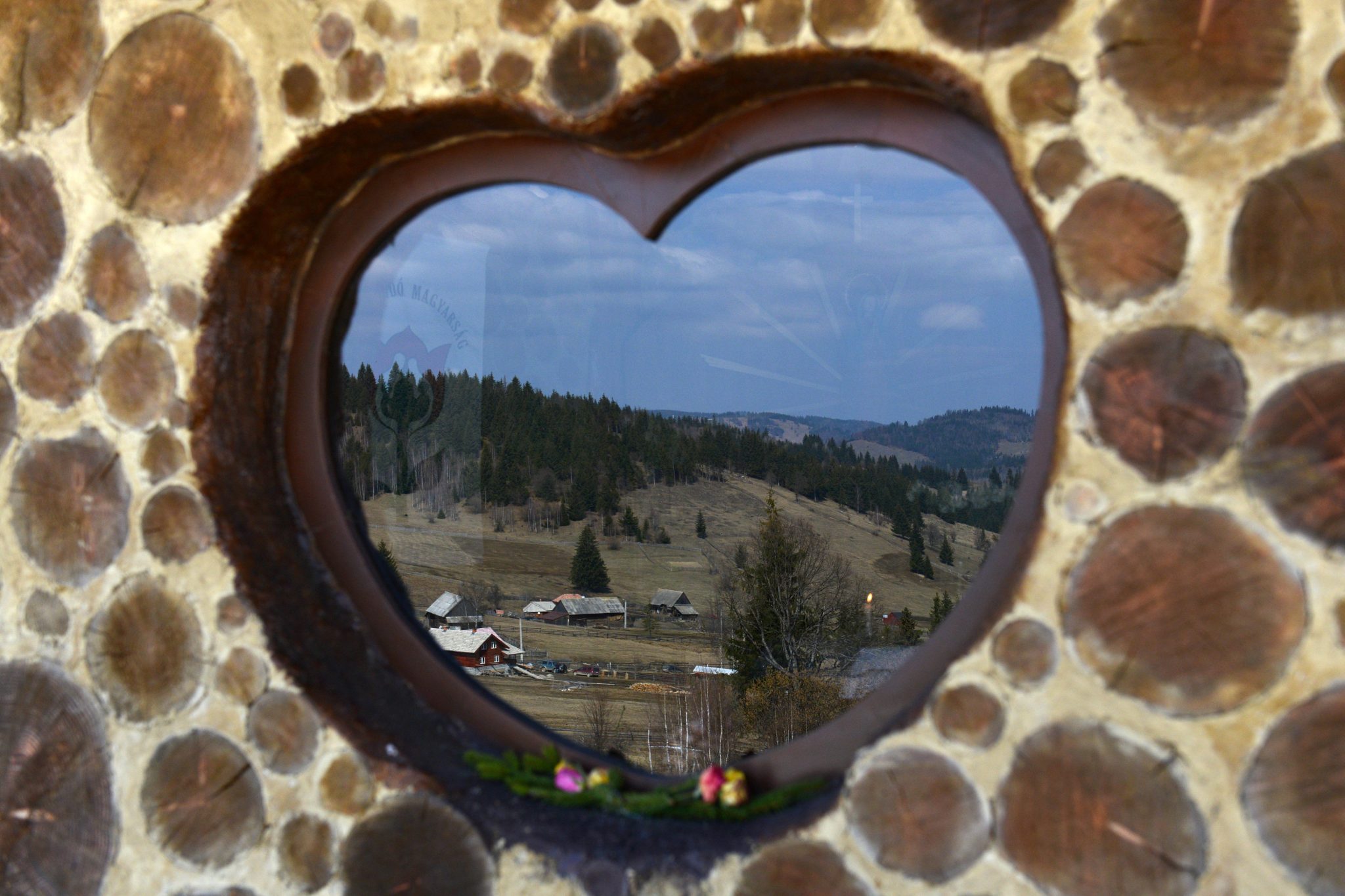 The government has designated 2020 the year of Hungarian community building, with the aim of helping Hungarian communities abroad prosper in their homeland, the Prime Minister’s Office said in a statement on Sunday.

Policymaking will continue to be geared towards supporting Hungarian families living in neighbouring countries while strengthening the economies of Hungarian communities abroad, the statement said. Youth, in particular, will be the central focus of the various schemes, it added.

A series of thematic programmes are being launched in order to present the common achievements of the Hungarian nation over the past hundred years, focusing on Hungarian communities from across the Carpathian Basin and around the world.

A training scheme that started in Vajdaság (Vojvodina) last year, with a view to strengthening the economies of Hungarians communities abroad, will be extended to other Hungarian regions abroad.

A development programme for nurseries will continue in the Carpathian Basin, with the building of 110 new kindergartens and nurseries, while more than 700 will be renovated.

Also, in the current school year 101,000 Hungarian schoolchildren will have a chance to visit places abroad where Hungarian communities live.

Support for culture, education and the diaspora will be doubled, and the Kőrösi Csoma Sándor and Petőfi Sándor schemes to strengthen the identity of the Hungarian diaspora will also continue.

Further, more than 200 scholarships will be available with the aim of helping Hungarian communities around the world prosper.

The Transcarpathian social programme, which was doubled last year, will also continue to receive considerable financing this year. 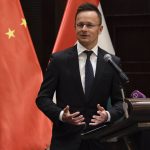 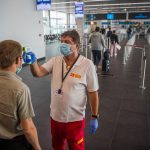