PMO Head: West Intolerant Towards Those Who Think Differently 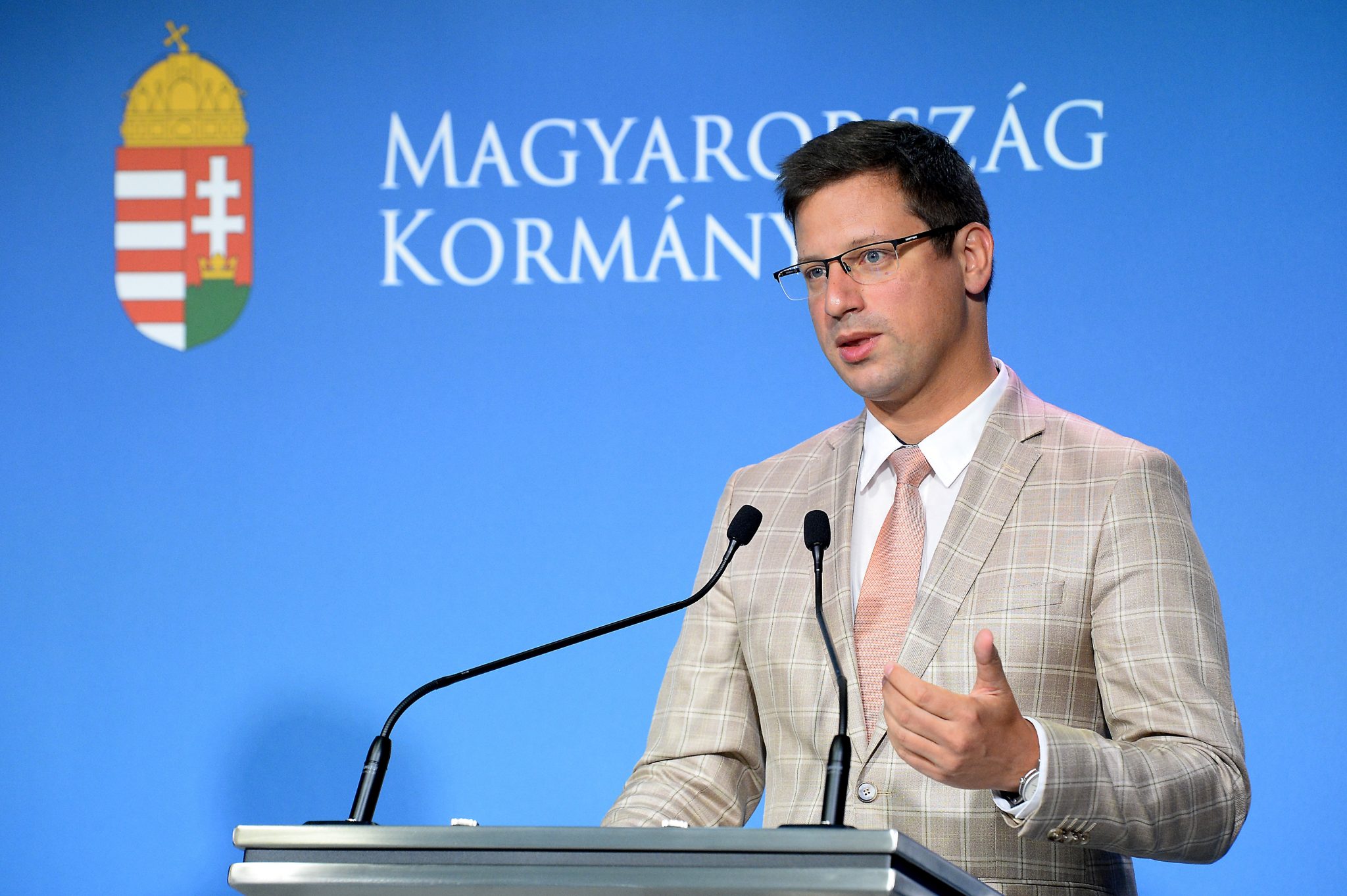 Hungarian, Austrian and German politicians underlined the importance of understanding and tolerance in building a unified and successful Europe, at a conference ahead of the 30th anniversary of the Pan-European Picnic, in Sopron, in western Hungary, on Sunday.

Gergely Gulyás, head of the Prime Minister’s Office, told the roundtable discussion that the European Union was getting bogged down in “pointless internal disputes”, and accused the “West” of being intolerant of “those who think differently”.

He said the reason why western and eastern Europe disagreed on certain issues such as migration was because of the differences in how the two regions progressed over the course of history. Additionally, he said, there were also “countless” cultural and value-related differences between them, which they needed to be tolerant of.

Asked about accusations that Hungary has failed to show solidarity when it came to migration, Gulyás said that those who make such accusations “conflate solidarity with folly”.

Solidarity comes in many different forms, he said, adding that he did not think that any western European country pursued a more “morally correct” migration policy than Hungary. A policy that does not encourage the protection of Europe’s external borders, but instead sends the message that hundreds of thousands should set off from there, “is morally no more defensible, in fact, it is more indefensible” than Hungary’s policy of border protection and taking help where it is needed, Gulyas said.

The Hungarian government spends billions of forints each year on the implementation of its migration policy, he said, adding that European solidarity needed to be more flexible.

Concerning the role of the EU in the global economy, Gulyás said it was clear that Asia would play a key role in the 21st century, but the EU needed to hold its own on in the global race.

He said the bloc needed to preserve the characteristics that have always made it a major player in global economy as an alliance of nations. In addition, he said, the EU should decide whether it is committed to enlargement after Brexit and should integrate the countries that are ready to become members. It should foster bilateral relations with the countries that are not yet ready to join, he added.

As regards climate change, Gulyás said Hungary was on schedule with meeting the 2030 climate targets. Hungary is in ninth place in the EU in terms of progress in reducing its carbon emissions and sixth in cutting emissions of harmful gases.

Fidesz MEP and European Commission candidate László Trócsányi said establishing European unity was a process. He said the EU’s “young and old” democracies also had disagreements concerning the rule of law. What is considered acceptable in the old democracies is disputed in the young democracies, he insisted, adding that this “stigma” was harmful to the people of central and eastern Europe.

The former justice minister said another reason for the conflicts between western and eastern Europe was that western Europe was not aware of eastern Europe’s history or particularities. The two sides should strive to find common ground so that they can make progress on the unresolved issues over the next five years, he said.

Christian Hirte, member of the German Bundestag and state secretary at the Federal Ministry for Economic Affairs and Energy, said differences were also visible between western and eastern Germany. These differences manifest in the handling of migration, climate and energy policy, he said.

Nikolaus Berlakovich, member of Austria’s National Council, said the EU had not been prepared to protect its external borders. He said the migration issue had revealed that solidarity was one of the bloc’s weak points. As regards Europe’s role in the global economy, he said that in addition to getting stronger, the EU should also work to preserve its political weight in order to prevent more member states from leaving the bloc.