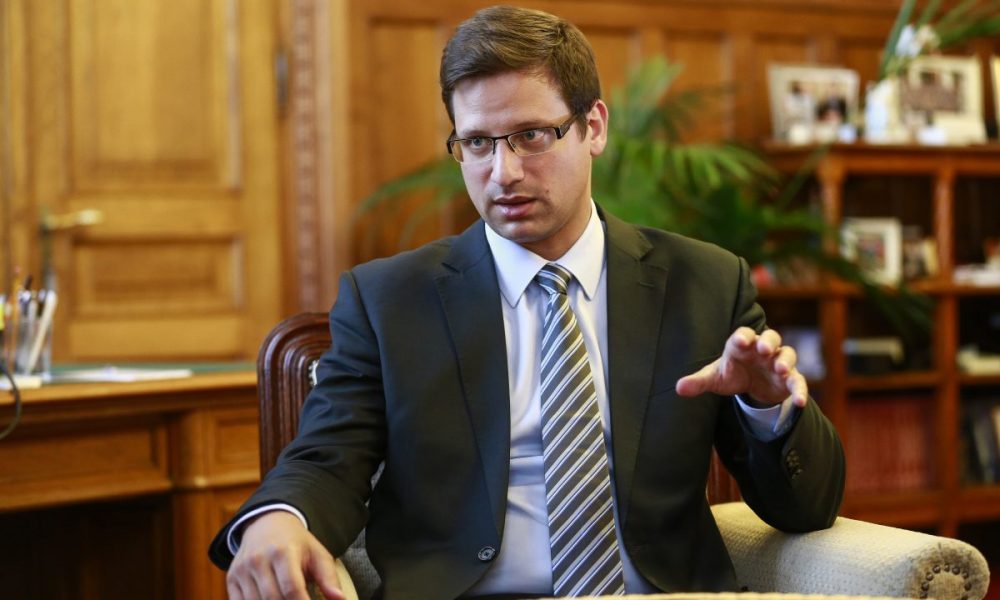 Germany is looking forward to the new European Commission headed by Ursula von der Leyen with optimism, Gergely Gulyás, head of the prime minister’s office, told MTI by phone from Duesseldorf, where he had talks with North Rhine-Westphalian politicians.

The new EC, which is to stand up in November, has “nurtured change (in Germany) … there is much more optimism and much less pessimism,” Gulyás said, adding that “that was different a few years, or even a few months ago”.

Germany “grasps” the differences between east and west within the EU, Gulyás said, and so “with Ursula von der Leyen, finally not only western Europe but the whole of Europe will have an EC president.”

In Duesseldorf, Gulyás met Stephan Holthoff-Pfoertner, North Rhein-Westphalia’s minister for international, EU and federal affairs. They discussed EU enlargement and agreed that the Balkan states needed a “realistic perspective of enlargement” putting Serbia’s accession within the foreseeable future and giving a perspective also to other countries that are prepared for EU membership.

Regarding the EU budget for the 2021-2027 financial cycle, Gulyás said that Hungary “cannot accept” the draft budget proposed by outgoing EC president Jean-Claude Juncker. Hopefully, the next commission will support changes that will make the budget acceptable for all member states, the minister said, noting that the budget has to be accepted unanimously.

In the North Rhein-Westphalian parliament in Duesseldorf, Gulyás attended a commemorative session marking the 30th anniversary of Hungary’s opening its border to Austria, a pivotal event in the fall of communism.

In his speech at the event, Gulyás said Europe had been divided for four decades which fostered differences among the member states, next to many shared values.

Nowadays, it is customary to interpret those differences as anti-European sentiments, authoritarianism or a lack of rule of law, which we cannot but see as unfounded intolerance towards those who think differently,”