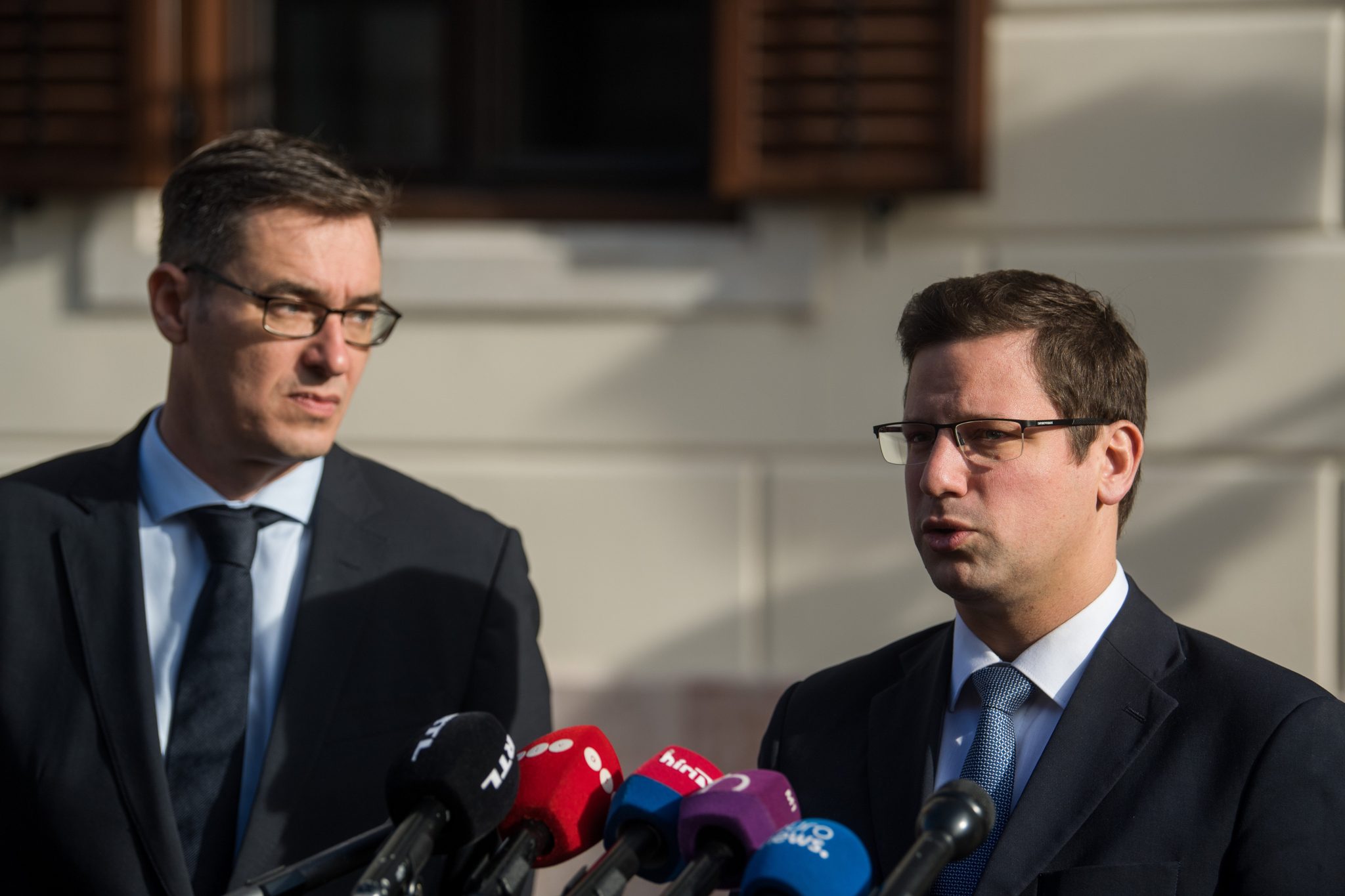 The prime minister’s chief of staff has welcomed backing by the district councils of Ferencváros and Csepel for Budapest to host the 2023 World Athletics Championships.

Gergely Gulyás on Tuesday noted that the backing of the respective councils was essential for the event to go ahead. He noted that the opposition commands a majority in both districts.

He told MTI that Ferencváros council’s conditions for giving the go-ahead would be taken by the government as suggestions and would be integrated into the development of the athletics center. Also, a park development will be created in the area according to earlier plans, he said, adding that the investment would be “the greenest of the past thirty years in Budapest”.

Gulyás said the government now awaited the decision of the City Assembly and would examine any related proposals made by the capital.

In the featured photo: PMO Head Gergely Gulyás (on the right) with Budapest mayor Gergely Karácsony. Photo by Zoltán Balogh/MTI