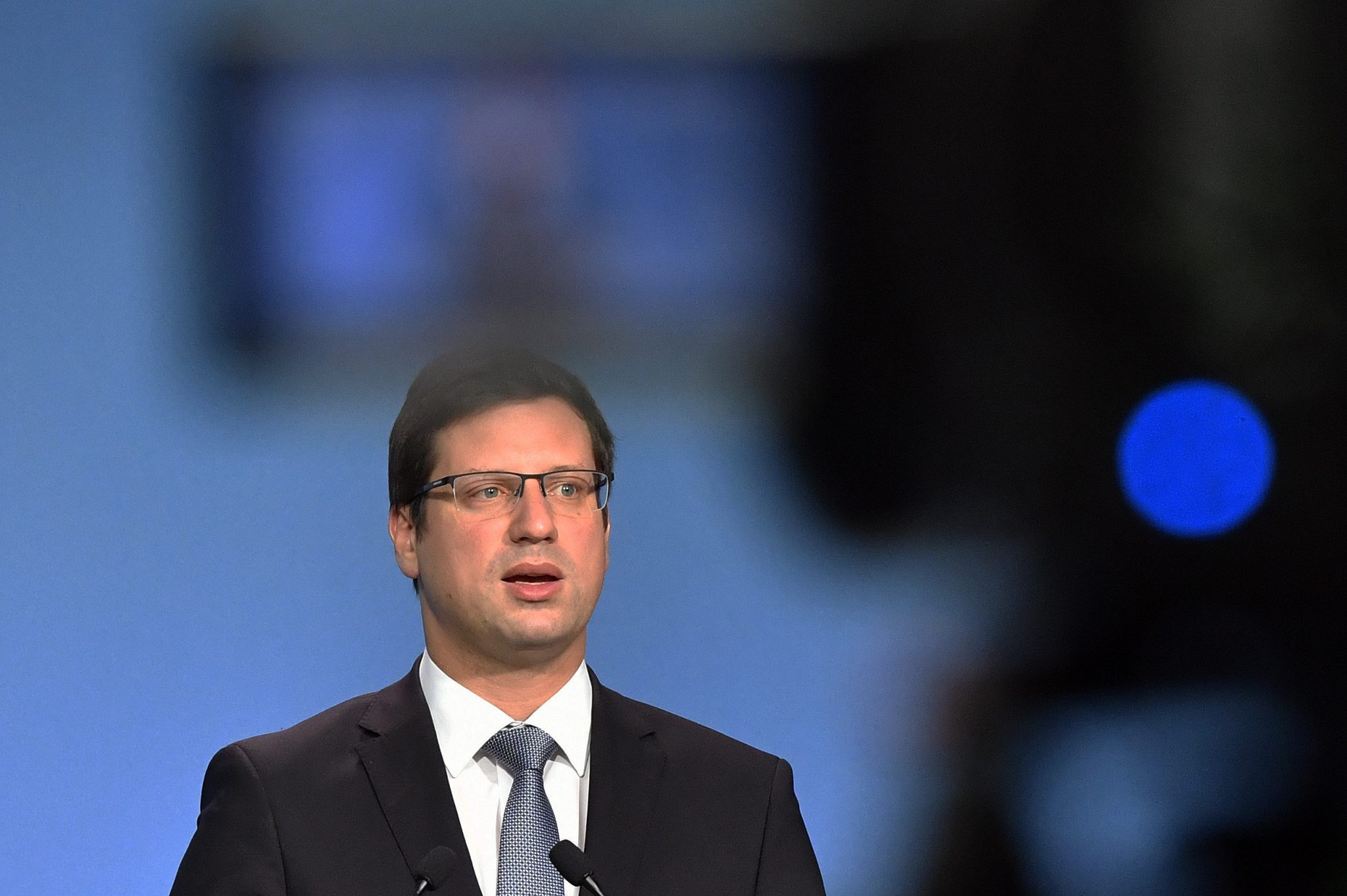 The head of the Prime Minister’s Office said that nobody contests the European Union’s goal of reducing carbon-dioxide emissions, the question is who should bear the costs.

The Hungarian government’s position is that the polluters, multinational companies and large countries should cover the costs of mitigating the effects of climate change, Gergely Gulyás told public Kossuth radio on Sunday. It is all the more so as achieving the goal of the EU’s carbon neutrality by 2050 would cost Hungary a total of 50,000 billion forints (EUR 151bn), or an annual per capita expenditure of about 170,000 forints, he said.

Speaking of the European Union’s budget for the 2021-2028 period, Gulyás said what is important for the Hungarian government is that cohesion funding should not be reduced by a higher rate than would be justified by the withdrawal of the net contributor United Kingdom, that is by 10-15 percent.

In connection with the European Union’s Article 7 proceedings initiated against Hungary, Gulyás said that after decades of dictatorship, the rule of law is truly important for Hungary, and not just an empty word like for some western European politicians who are using it as an excuse to conduct “a witch hunt” against Hungary.

Justice Minister on Article 7 Hearing: Proceedings ‘Controlled from Outside’

Commenting on the UK elections, Gulyás said that the decision of the voters must be respected.