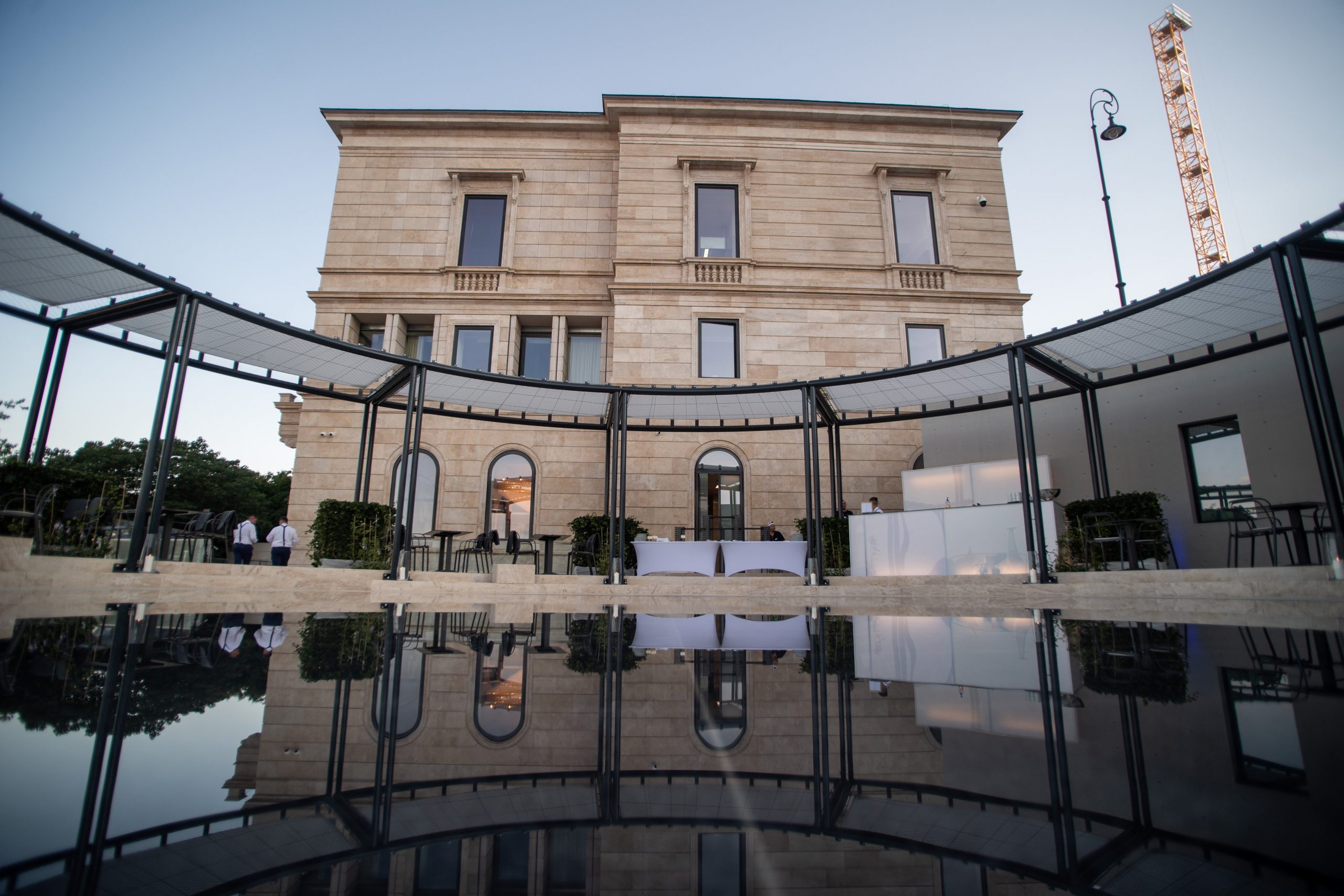 Gergely Gulyás, the prime minister’s chief of staff, inaugurated the refurbished headquarters of the Batthyány Lajos Foundation, the Lónyai-Hatvany Villa in the Buda Castle, on Friday.

“It is important to have a conservative Christian base with a vision for the future that can define the national strategic objectives without which governing would lose meaning,” Gulyás said in his address.

The Batthyány Lajos Foundation was set up in 1991 at the initiative of then-prime minister József Antall, Hungary’s first democratically elected prime minister after the 1989/90 change of regime.

Gulyás praised the foundation, saying that it had always served as a base supporting a variety of organisations of public life and their programmes, while it had also served as “an intellectual basis supporting the civic political wing” and had been instrumental in strengthening that side. “This refurbished building stands as a due appreciation of the foundation’s work in public life,” he said.

The villa was built at the initiative of Menyhért Lónyai, finance minister in 1870 and prime minister in 1871-72, according to the design of eminent architect Miklós Ybl. It was purchased by painter and art collector Ferenc Hatvany in 1915, but was destroyed in a bombing in 1944.