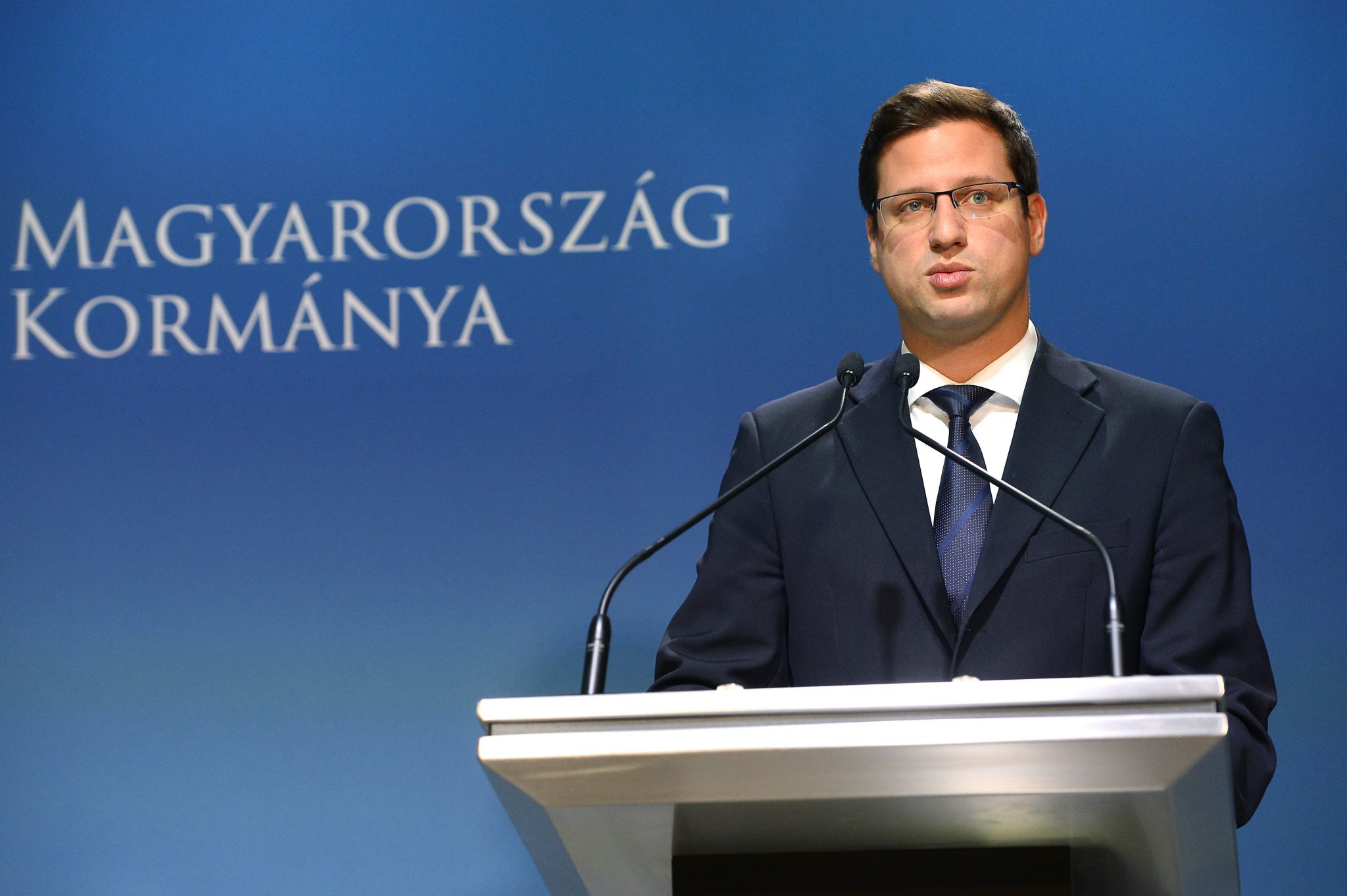 The European Parliament election campaign is not the forum to chew over the politically motivated Article 7 procedure launched against Hungary, a government official said in Bucharest. But, in this respect at least, European Union presidency-holder Romania “does not lack goodwill” towards Hungary, Gergely Gulyás, the head of the Prime Minister’s Office, said.

After meeting George Ciamba, the Romanian minister for European affairs, Gulyás said Article 7 had been launched against Hungary by pro-migration forces in European Parliament who disfavoured the country’s policy on migration.

“We’re hopeful the May [EP] elections will bring about a shift in powers relations … [and] the procedure won’t last long,” he said.

The standpoints on migration of Romania and Hungary are similar, he said, adding that illegal migration “should be prevented”. A key goal of the Romanian presidency is to join the Schengen area with no internal border controls. For this reason, Hungary’s view is the Schengen issue should not be linked to other preconditions, he said.

Gulyás said several salient issues of direct relevance to Hungary were on the Romanian EU presidency’s agenda, some with overlapping Hungarian-Romanian interests, such as the budget for the next seven-year EU cycle. Cohesion and farm subsidies should not be reduced and monies lost due to Brexit should be compensated for by increased in-payments by member states, he added.

“It’s also clearly in our common interest that no tension between southern and central Europe should emerge to impede adoption of the budget,” he said. “So we believe that the budget proposals on the table are not suitable to be accepted at this point.”

“But it’s not a matter of indifference which of the most important issues are decided when, and these issues must be defined during Romania’s presidency,” Gulyás said.

Meanwhile, Gulyás noted that he and Kelemen Hunor, the ethnic Hungarian RMDSZ leader, had discussed preparations for EP elections. “We hope the RMDSZ will be strongly represented in the EP while Hungarian representation in the EP also strengthens within the [European People’s Party],” he said. 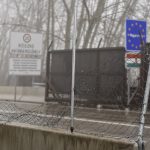 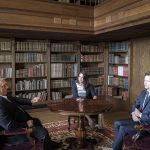