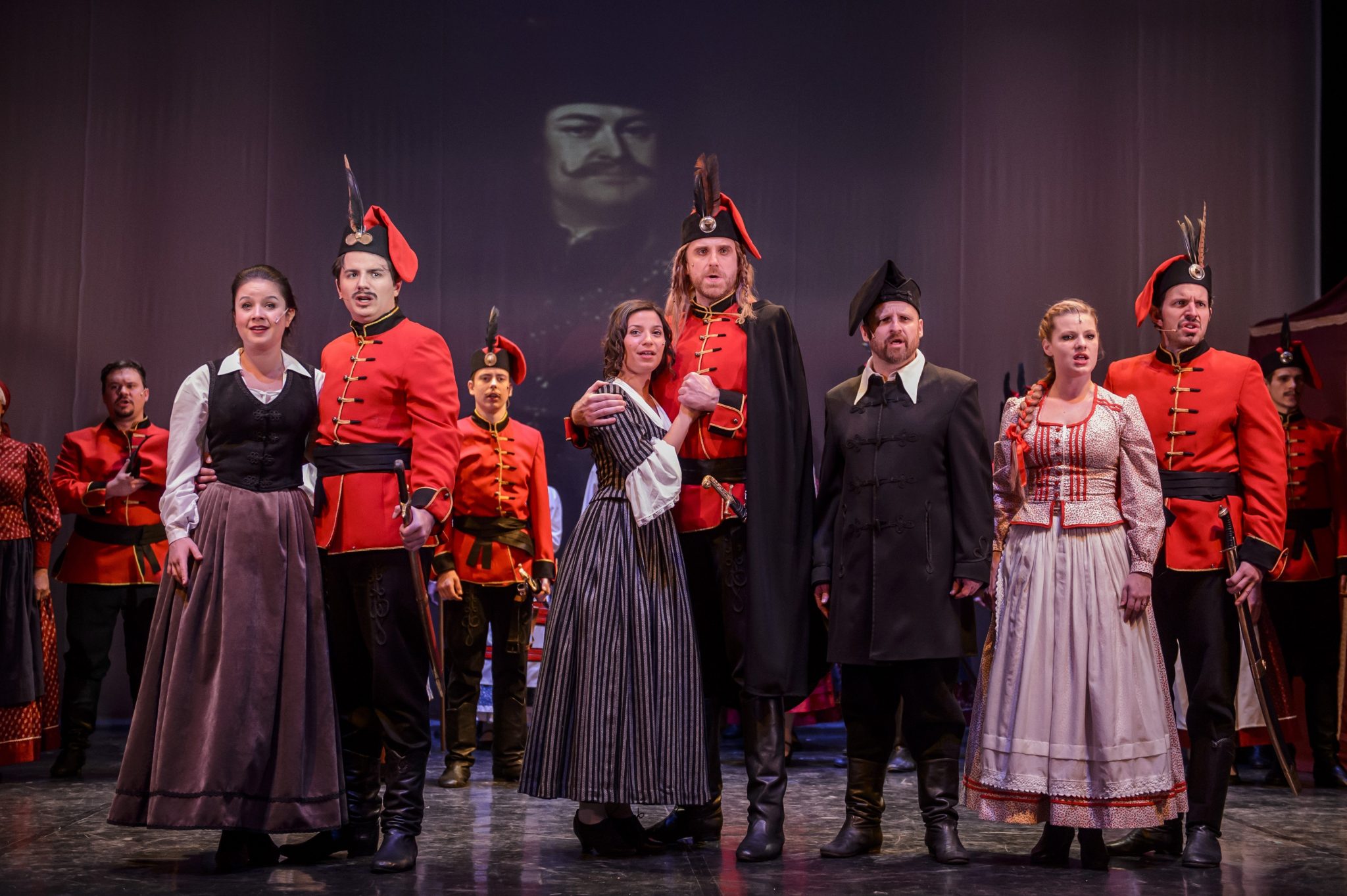 Budapest theatres run by the municipality will receive fixed government funding this year to make up for funds lost due to the abolishment of the financing system dubbed “tao”, under which companies donated a part of their corporate tax for cultural purposes, the head of the Prime Minister’s Office and the mayor of Budapest announced at a joint press conference on Monday.

Gergely Gulyás said Budapest Mayor István Tarlós “fought” for increased funding for the 11 theatres run by the municipality. The government will provide 3.5 billion forints (EUR 11m) and the municipality will have the freedom to allocate the funding, he added.

Gulyás pointed to the general public agreement over abuses in the “tao” system. This will be replaced by “a clear, regulated and transparent system,” he said.

Theatres received 2.6 billion forints in 2017 under “tao” and an estimated 3.3 billion last year, he noted.

Tarlós said the government had guaranteed this year’s funding and this arrangement would endure “as long as I’m in office”.

In response to a question concerning funding for other theatres, Péter Fekete, state secretary for culture of the ministry of human resources, said negotiations with provincial theatres, alternative theatres, puppet theatres and other types of theatre were ongoing. Alternative theatres would, he said, receive the financing they need to operate.

on the featured photo illustration: the rehearsal of Csínom Palkó in the Gárdonyi Géza Theatre, Eger
photo by Péter Komka/MTI