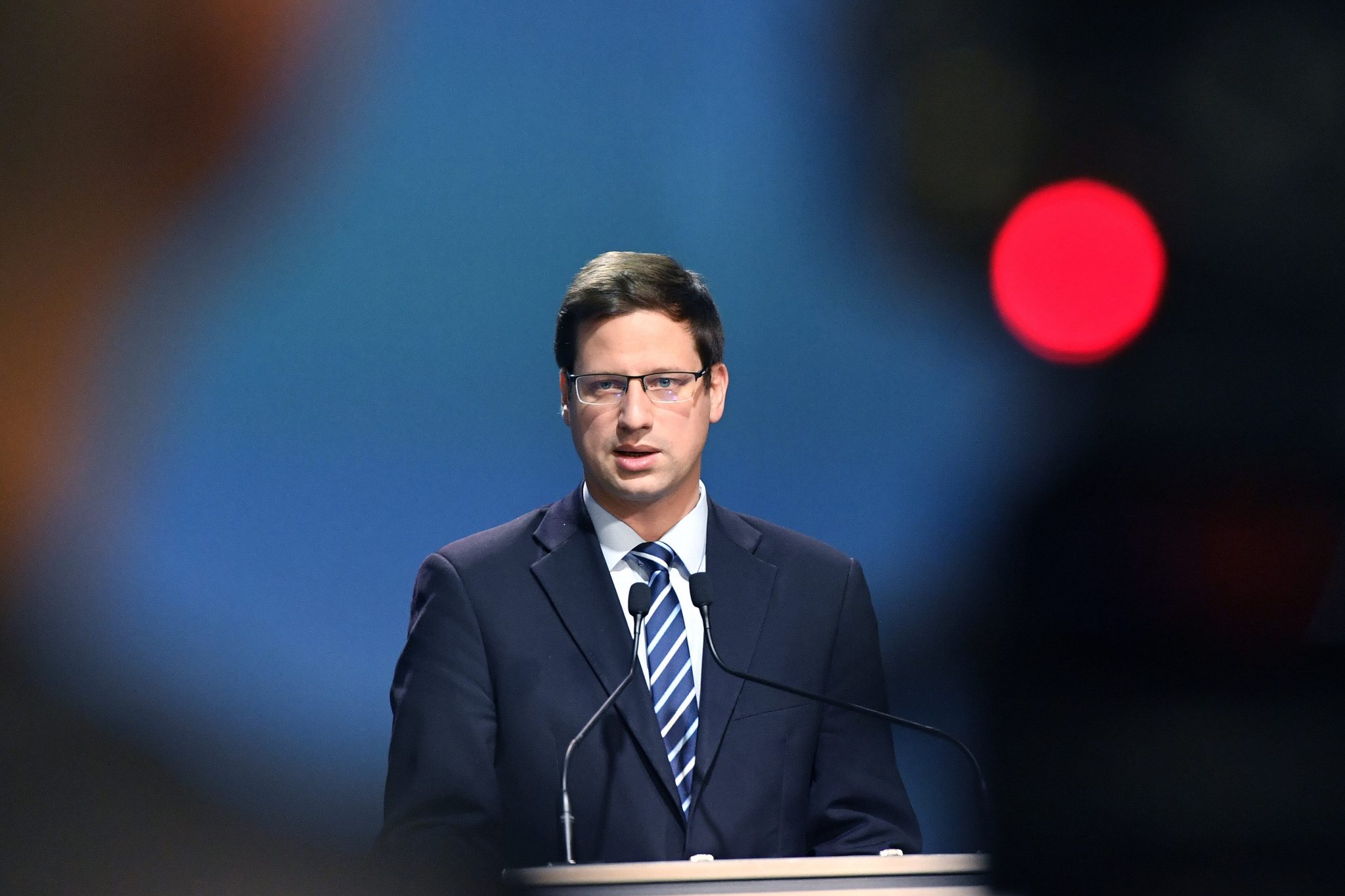 The first five measures of the government’s family protection action plan will enter into effect on July 1, the head of the Prime Minister’s Office confirmed on Thursday.

Concerning the government’s ongoing talks with Brussels over the introduction of prenatal subsides, Gergely Gulyás told a regular press briefing that the government had consulted Brussels about the scheme just as it had done before introducing the CSOK housing subsidy.

Hungary had sought Brussels’s approval for the prenatal subsidy, but “the European Commission bureaucracy” warned that the scheme could be considered illicit state financing regarding the banks involved.

Under the scheme, the government would disburse an allowance for expectant mothers via banks but the EC finds the interest rates too high.

Gulyás said the government later received a verbal guarantee from the European Commission that it would not take legal action against Hungary over the subsidy.

Answering another question about remarks by Speaker of Parliament László Kövér concerning homosexuality and paedophilia, Gulyás said that “Hungarian law is clear: same-sex couples are not allowed to adopt children and marriage is between a man and a woman”. “Every child has the right to have a mother and a father and it would not be befitting for a child to grow up with two fathers,” he argued.