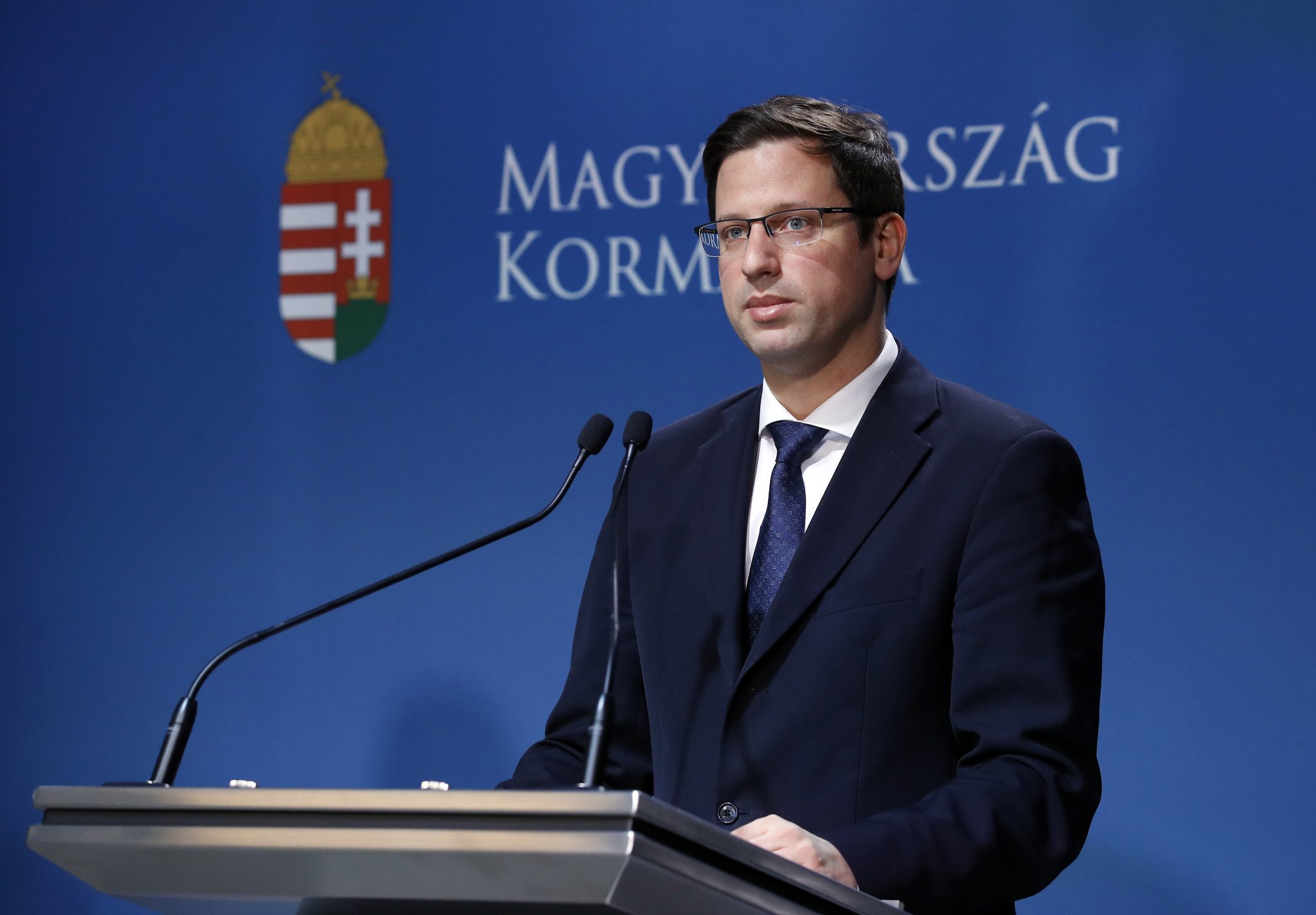 Funds earmarked by the European Union for the support of migrants should instead be spent on protecting the bloc’s external borders, the head of the Prime Minister’s Office said on Thursday.

At his regular press briefing, Gergely Gulyás said it was “unacceptable” that while the EU was supporting “countless forms of migration” and providing migrants with financial aid with a view to helping with their integration, it had not supported Hungary’s border protection efforts.

The 300 billion forints (EUR 938.5m) Hungary has spent on border protection has been financed from the state budget, Gulyás said, adding that the EU had not reimbursed any of those costs.

on the featured photo: Gergely Gulyás. Photo by Tibor Illyés/MTI 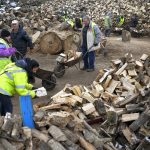