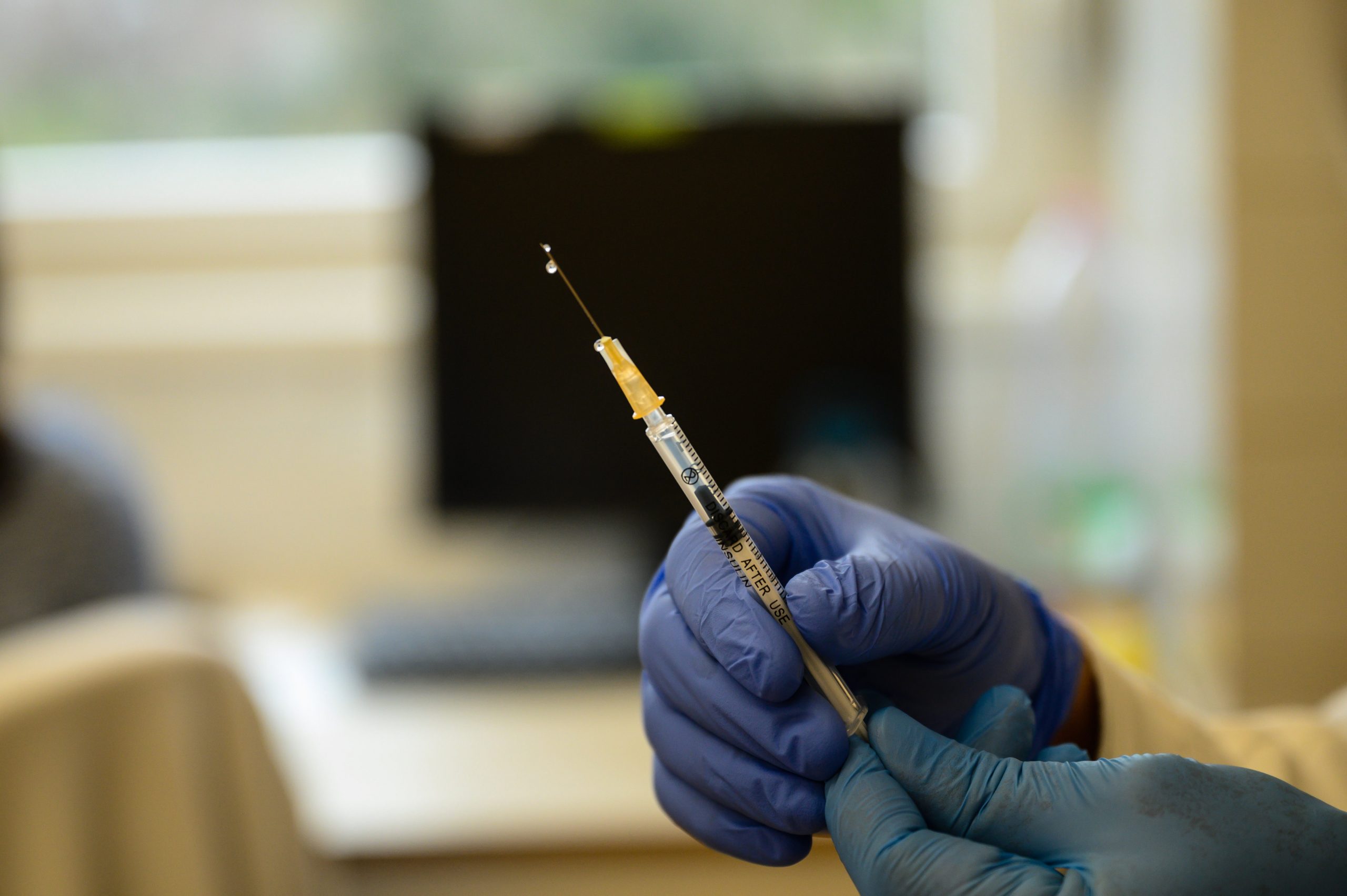 Hungary expects to take delivery of the first shipment of China’s Sinopharm Covid-19 vaccine next week, the prime minister’s chief of staff said on Thursday.

He said that though the rollout of the jabs procured by the European Union was still taking too long, Hungary expects to resume inoculating people in the oldest age group as well as those under the age of 60 with chronic illnesses next week. Vaccinations will also resume at social institutions where they had to be suspended, he added.

Gulyás noted that European Commission President Ursula von der Leyen has conceded that mistakes were made with the planning of the EU’s Covid vaccine strategy and the rollout of the jabs.

People under 60 with chronic illnesses are also being inoculated using the AstraZeneca vaccine, he added. 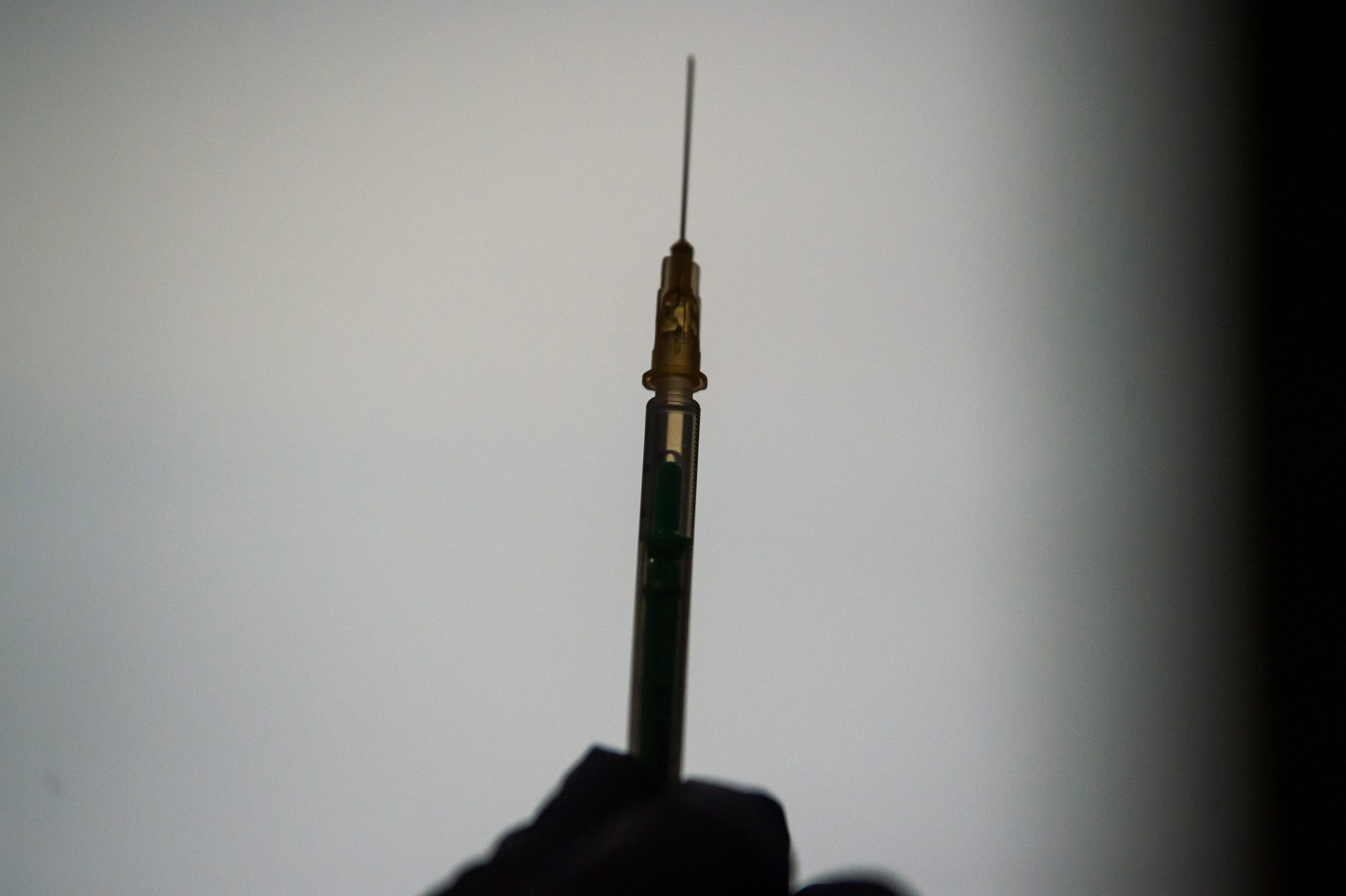 The government has decided to introduce certificates of immunity from coronavirus for people who have been inoculated or recovered from Covid-19, the prime minister’s chief of staff said on Thursday. Speaking at his regular weekly press briefing, Gergely Gulyás said that the certificate would be issued to people who have received the second shot of […]Continue reading

The government is in talks with more vaccine manufacturers “and the reason why we need to procure vaccines from every possible source is to ensure that life can get back to normal as quickly as possible”, he said.

Hungary has also asked the EU to speed up its vaccine deliveries, which the commission has promised to do, Gulyás said.

The PM’s chief of staff also said that though Hungary had got the second wave of the pandemic under control thanks to its restrictions introduced on Nov. 11, the pandemic was now in a phase of stagnation while the rest of Europe was experiencing a third wave.

The UK variant of the virus is spreading more easily in Hungary as well, he said, adding that this could lead to another uptick in cases.

The survey will be accessible online at the website vakcinainfo.gov.hu in a few days, she said, urging the public to fill it out. 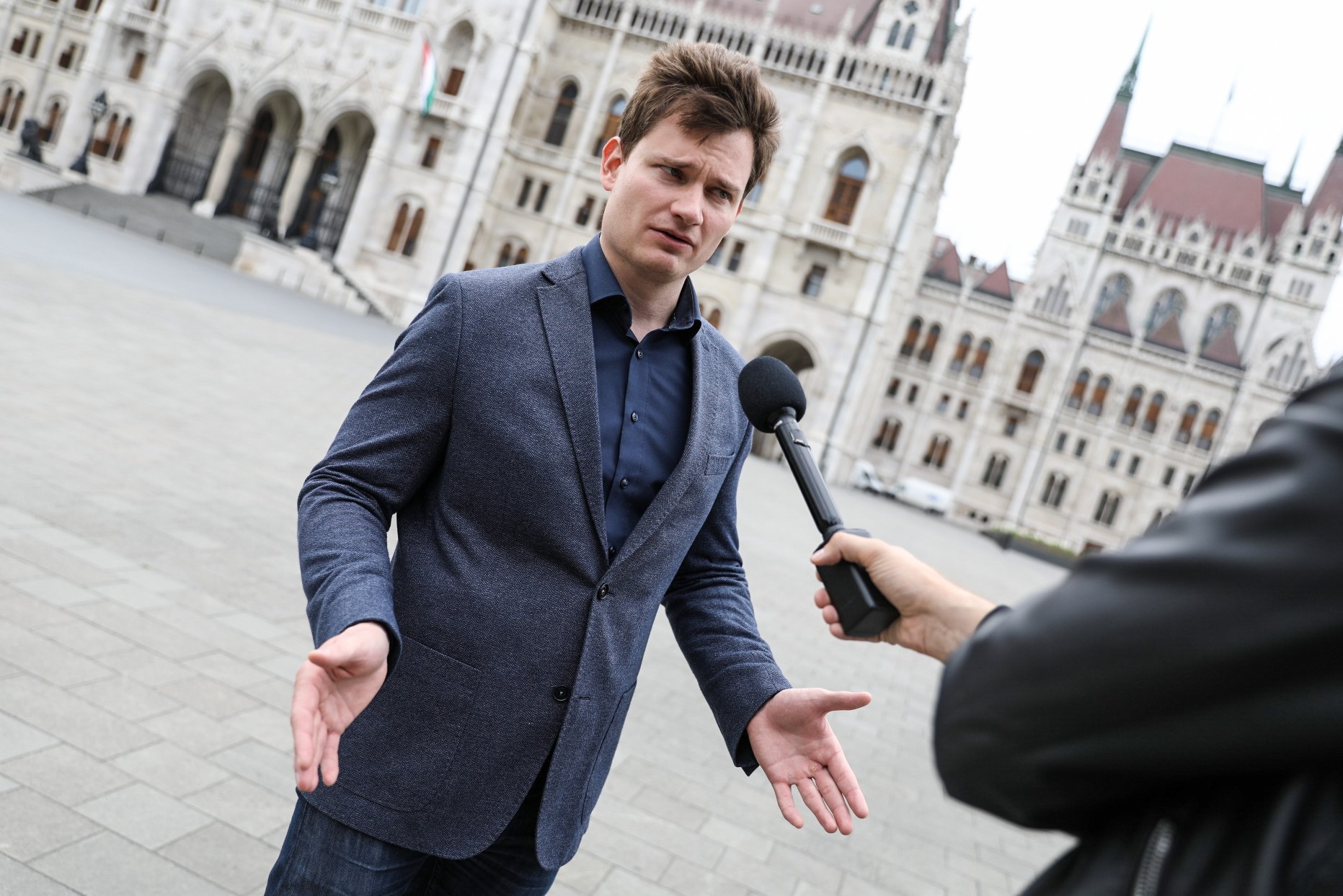 Opposition LMP on Friday expressed bafflement over the government’s decision to launch a public survey concerning when to lift coronavirus restrictions, saying that it had so far “kept every bit of meaningful information secret from the public and doctors”. “We’re aware that the tool they insultingly refer to as a National Consultation is nothing more […]Continue reading

Last year, the government also used the results of a nationwide survey to shape the response measures that have been in effect since November, Szentkirályi said.