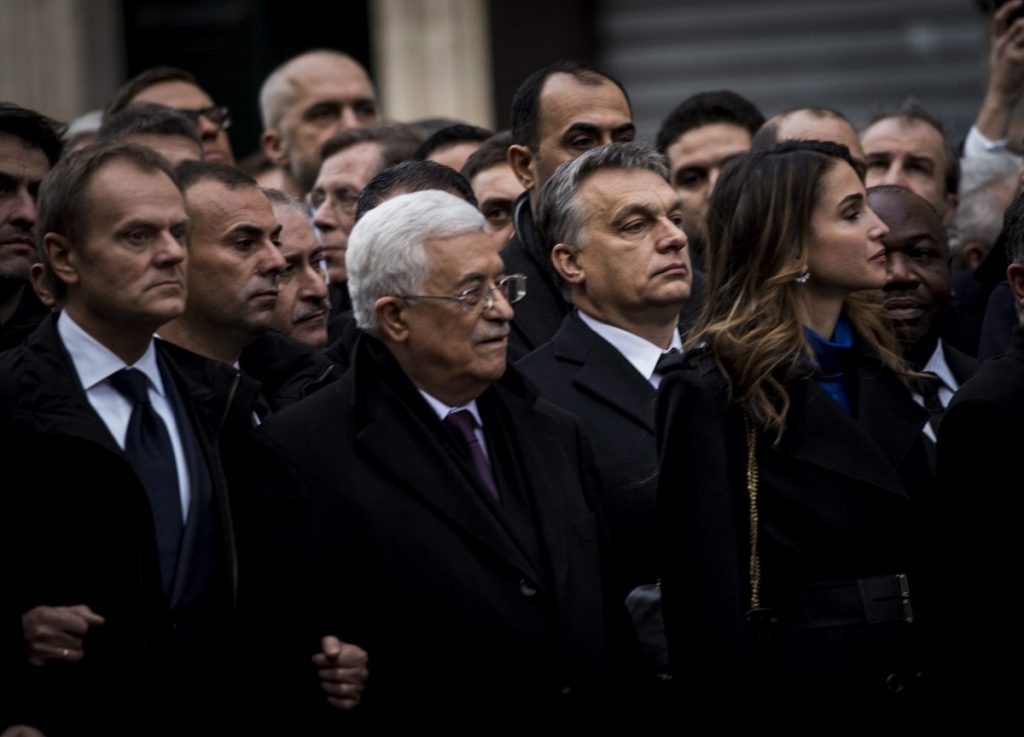 Hungarian PM Viktor Orbán published a declaration on Sunday, calling for a new European security policy and pointing out the need in Europe for new means of defence and stabilisation to prevent upheavals and movements that threaten security. The declaration was published before a Hungarian delegation left for Paris, to commemorate the victims of the terrorist attacks there.

Expressing his sympathy, Orbán said the advance of terrorism in Europe is a reality today, and one that is growing day by day. European people are under attack, as well as their freedom and way of life; all of this threatens the security of our everyday life, he said. We cannot allow ourselves to fail to look the matter in the eye, he added.

Europe must be able to protect itself. Political correctness no longer offers protection against savage barbarism, he added. Hungary has committed itself to protecting European values and will play its part, on its own strength, in this struggle of vital importance, Orbán said. “We Hungarians are prepared to cooperate with any such European political force that proposes a solution and wants to fight against these new threats.”

Viktor Orbán also spoke to the Hungarian public television in Paris after attending the memorial event and anti-terrorism rally. It is now necessary to talk about immigration and related cultural issues more openly, sincerely and in a straightforward manner, he told. Orbán expressed hope that a composed and calm analysis of recent events will point European leaders and Brussels in the direction of introducing strict policiesthat restrict immigration in Europe.

“Economic migration is a bad thing in Europe and one should not consider it useful because it will only bring trouble and danger to European people, so immigration must be stopped, this is the Hungarian position,” he said. Those that leave their countries for political reasons, to save their lives, “should be given what’s due, that is shelter” but Hungary cannot give such refuge to economic migrants, he added.

Compared to other European countries, there are few “people with cultural backgrounds different from ours” in Hungary and these few have mostly fit in well, providing for their own well-being, willing to work, with skills and a desire to find their place in Hungarian society. There is no problem with the minorities that currently live with us and their numbers are not growing at a rate that would “give us a headache,” Orbán said.