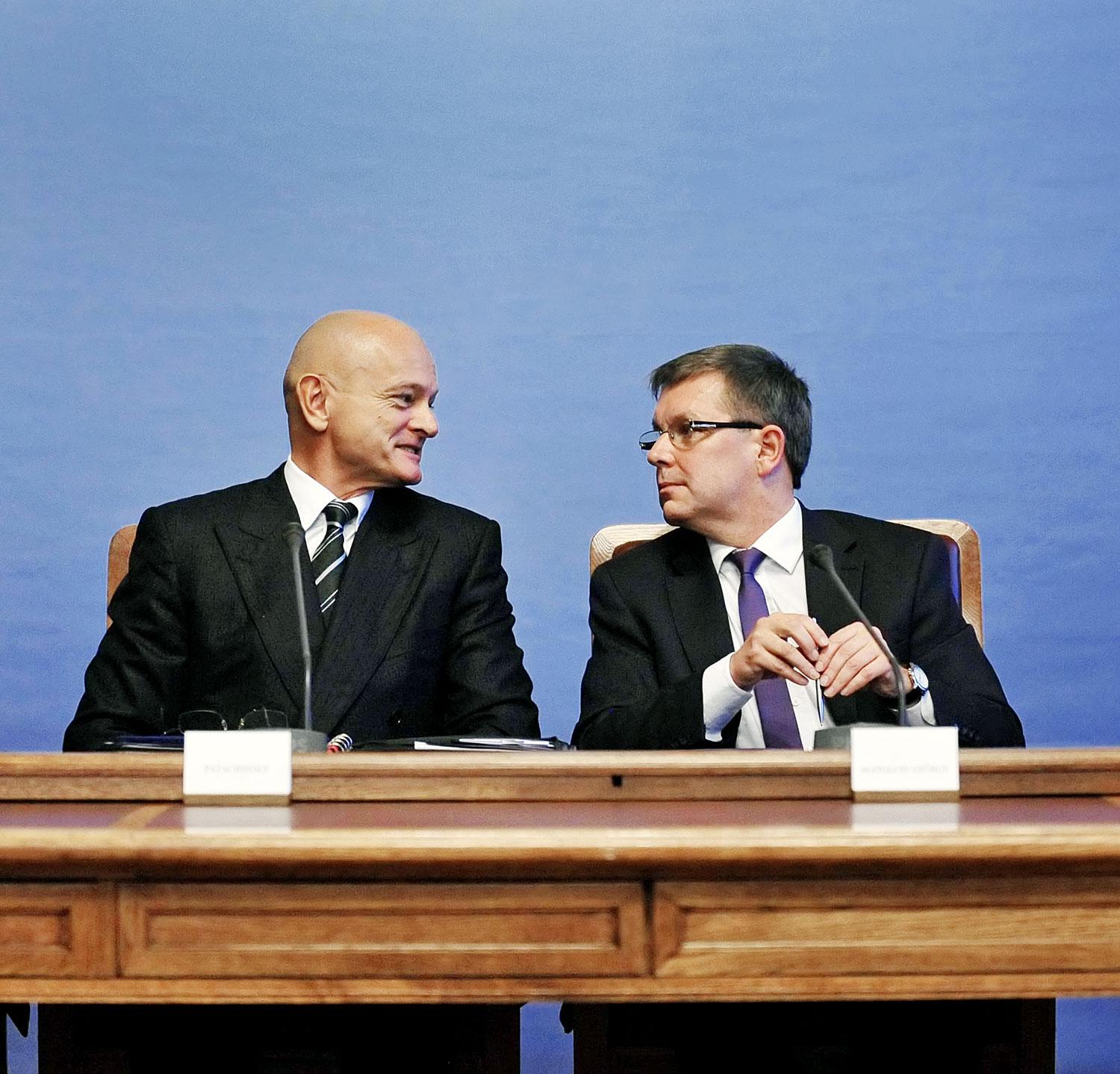 Patai is the chairman of the Hungarian Banking Association and the chairman-CEO of UniCredit Bank Hungary, one of Hungary’s biggest commercial lenders.

Orbán will recommend Patai for the post to President János Áder, who appoints the central bank governor and deputy governors. 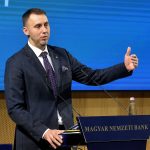