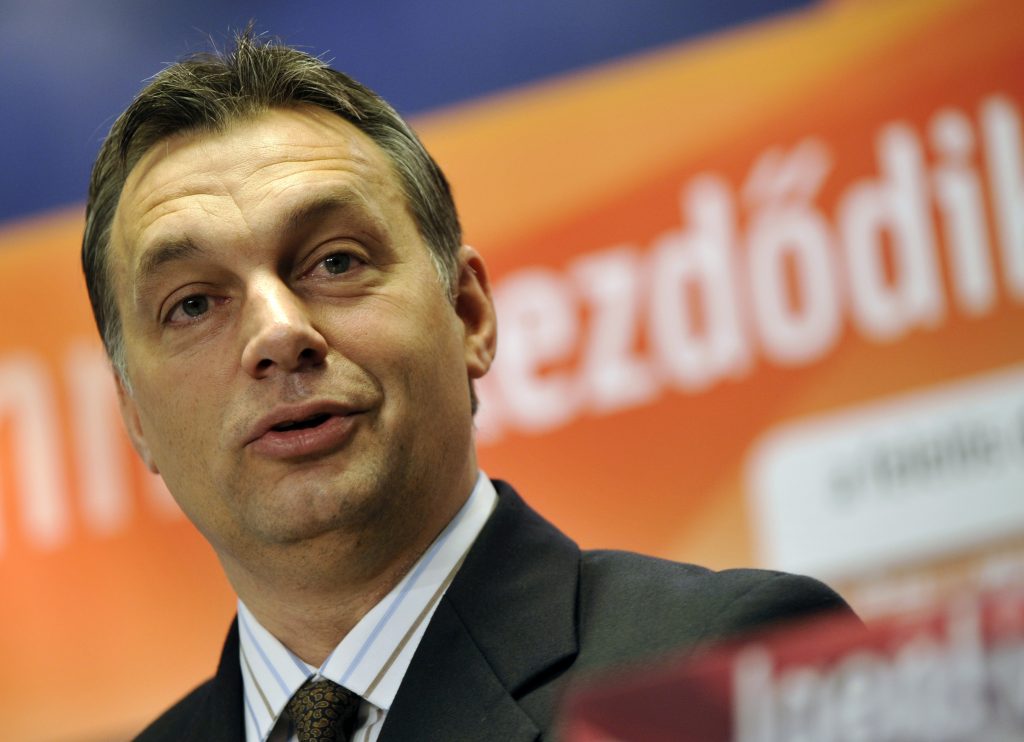 The government is committed to strengthening the powers of the central financial watchdog to tighten control over brokerage firms, Prime Minister Viktor Orbán said at an event organised by the Hungarian Chamber of Commerce and Industry.

Referring to a recent scandal around brokerage firm Buda-Cash, Mr. Orbán said that the government would make sure that similar debacles do not reoccur. Mr. Orbán said that Hungary’s political parties “are now able to function on their own, independent of any business interest groups”. All laws are now in place to ensure that all political players can do their jobs between two elections relying solely on financing from central coffers.

Concerning the income tax, the prime minister said that in an ideal case it should be “zero”. He argued that “people must not be taxed when they earn; they should be taxed when they spend their money”, adding that the latter was more equitable and offered fewer opportunities for evasion. He said that the introduction of online tills has removed, and another electronic control system on road forwarding will eliminate major opportunities for VAT fraud. If tax revenues can be efficiently collected, the government will be able to continually reduce the tax burden.

On the subject of corporate lending, Mr. Orbán said that it was a responsibility for commercial banks and in the long run the central bank cannot be left alone with that task. He argued that in 2014 corporate lending was up by 4%, but without the National Bank’s Credit for Growth programme it would have shrunk. He called it a “serious symptom” indicating a lack of commercial loans to promote economic growth.

According to the central bank’s calculations, the portfolio of private loans should grow by an annual 7-8% to ensure a GDP growth of over 3%.

“For long decades we cannot rely on a special product by the central bank,” Mr. Orbán said, adding that the government was negotiating a deal with banks under which they would boost lending in return for reductions in the bank levy.