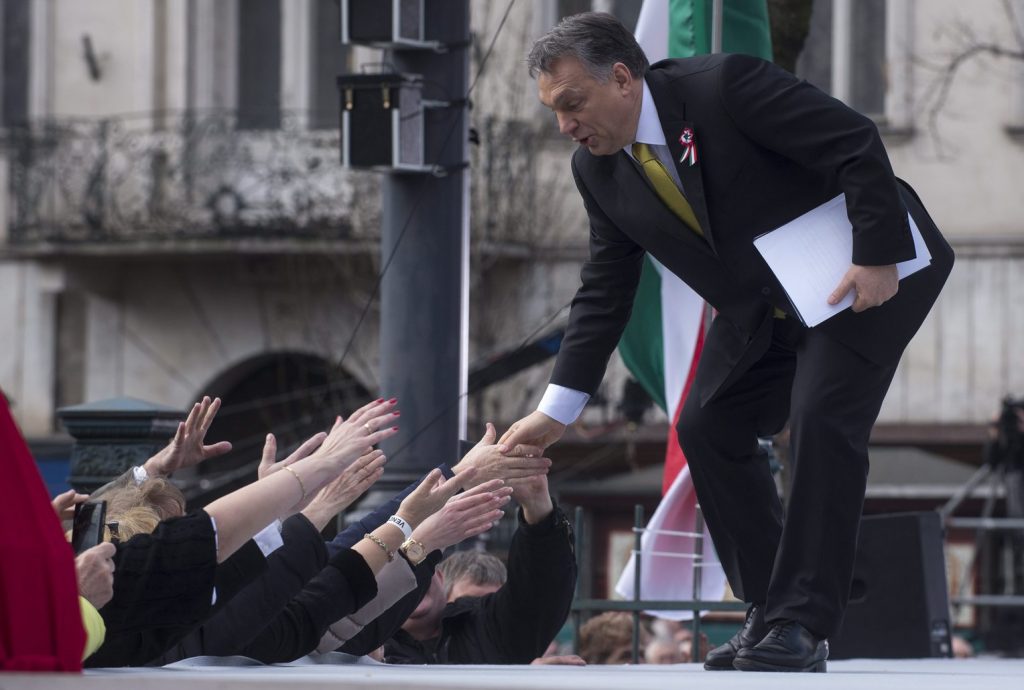 Although 167 years have passed since 1867, the essence remains unchanged: the struggle for the country’s sovereignty is never-ending and “we can only rely on ourselves in this matter”, Prime Minister Viktor Orbán said in his speech given on the national holiday in the garden of the National Museum in central Budapest. “We will either be successful together or not at all”, he added.

Describing fredom and national independence as the “dual guiding lights” of Hungarian history, the Prime Minister said that a strong Hungarian nation has been in the making again over the previous years, claiming that during the past quarter-century, all Hungarians could understand that either we rise together or all of us remain stuck in the mud. “Together or not at all, this was also the lesson of the 1848 revolution”, he pointed out. Freedom means that all nations have an inalienable right to follow their own path, the Prime Minister said.

According to Mr. Orbán, “the people of Kossuth and Petőfi only give a smile if anyone wants to lecture us in freedom and democracy”, adding that Hungary is part of Europe and wants to form its future together with the other European nations. “Europe today is full of questions and Hungary is full of answers”, he added.

Before and during Mr. Orbán’s speech, an argument and minor brawl developed between government supporters and a small group of counter-demonstrators, which was interrupted by police and security staff.

Prior to the Prime Minister, Budapest mayor István Tarlós also gave a speech, in which he said that the country still needs to struggle to achieve its goals and it must be able to put its interest across in a changing world order, which is very difficult without cooperation. “Where public life is defined by dissension instead of cooperation and the interests of individuals or small groups can overtake the public interest on the basis of a certain ideology, there is no strong state”.