PM Orbán In Slovenia: Fences Must Be Built On Greek Borders To Stop Migrant Influx And Save Schengen Zone 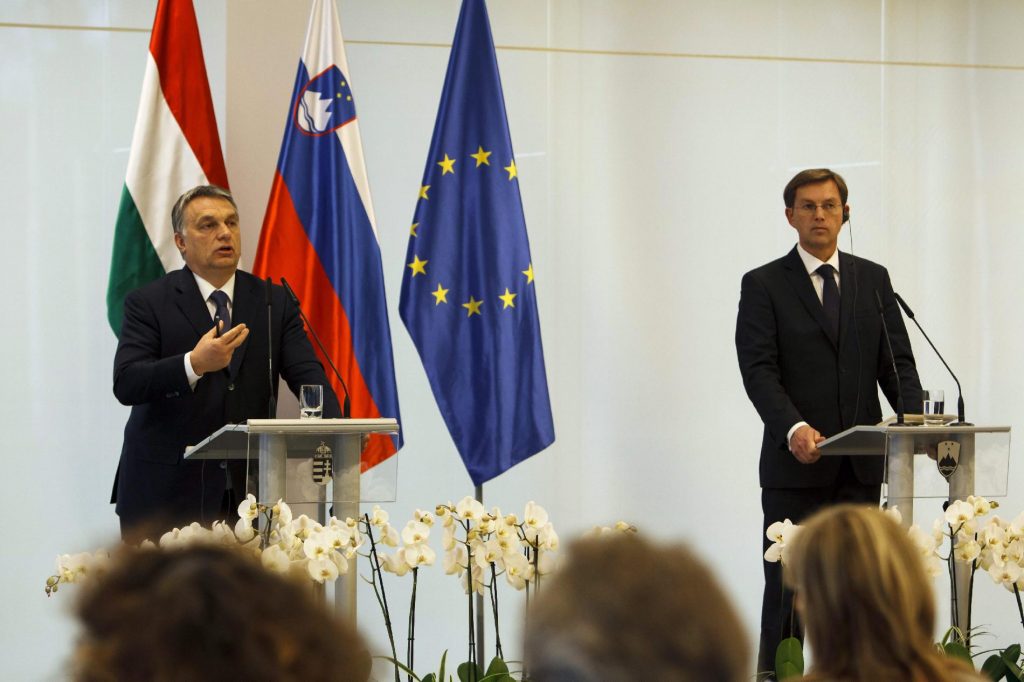 Hungarian Prime Minister Viktor Orbán has called for anti-immigration border barriers to be erected on Greece’s frontier with Macedonia and Bulgaria to stop the influx of migrants and save the Schengen zone, which allows for uncontrolled travel across most of Europe.

“If we are unable to protect the external borders of the European Union, however costly and strenuous it may be, the Schengen zone will be destroyed by we ourselves”, the Hungarian Prime Minister said at a press conference following a Hungarian-Slovenian joint cabinet meeting in Brdo pri Kranju, Slovenia. For this reason, fences have to be built on Greece’s border with Macedonia and Bulgaria to stop the influx of migrants, he pointed out.

Following the joint cabinet meeting, a significant part of which was devoted to the two states’ migration policies, PM Orbán said that Hungary is a committed supporter of Slovenia’s initiative to form an international cooperation to build a second line of defence on the northern borders of Greece. Mr. Orbán also pointed out that Hungary considered it “natural and a moral obligaton” to assist its southwestern neighbour with police forces in handling the migrant crisis. “It is not enough to protect Schengen in words, the two of us want to protect it also with action”, he stressed, referring to his Slovenian colleague Miro Cerar.