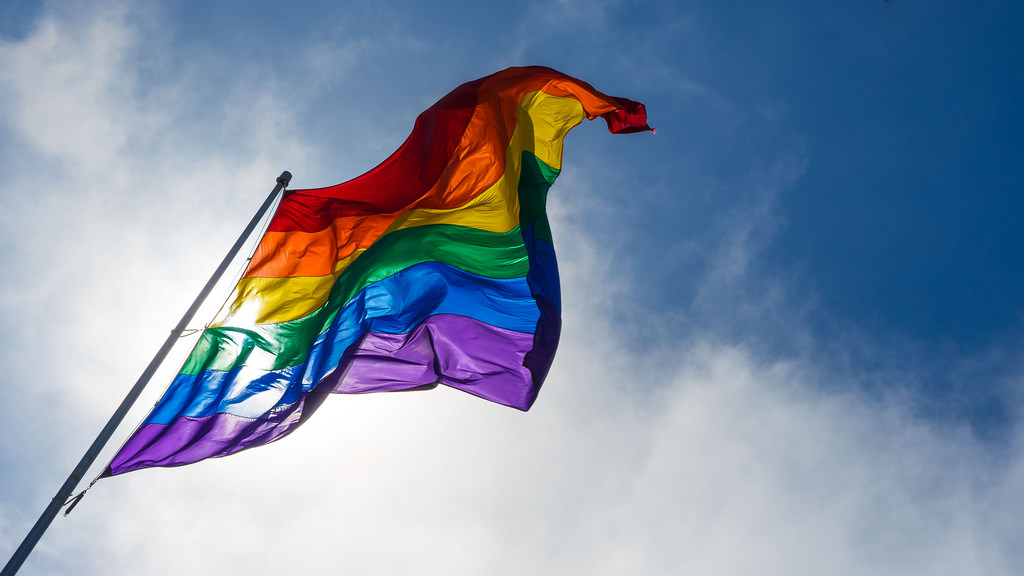 Hungarian Prime Minister Viktor Orbán has defended the traditional definition of marriage as between a man and a woman in an interview with the Portuguese newspaper Expresso.

He told the newspaper that Christianity is a tradition that must be respected because “without it, we would not have survived the past thousand years”. He voiced his conviction that the family has to be protected because it is the foundation of the nation. “We make it clear that only a man and a woman can marry and have a family”, he stressed. “Under the Civic Code (…), homosexuals can do whatever they want but they cannot enter into marriage recognised by the state”, he pointed out.

“An apple cannot asked to be called a pear. (…) If a person lives together with another without wanting to have children, they do not foster the thousand-year-old Hungarian tradition of marriage between man and woman. If a man and a woman live together, marry and have children, this we call a family. This is not a question of human rights but of calling things by their name”, he said.

In Hungary, the new Fundamental Law was adopted four years ago and people are satisfied, he argued. Nobody wants to change the regulations, meaning that the Constitution is working well, the state news agency MTI quoted Mr. Orbán as saying.

In the same interview, the Prime Minister also pointed out that Hungary will not be forced into receiving migrants and confirmed the link between migration and terrorism.