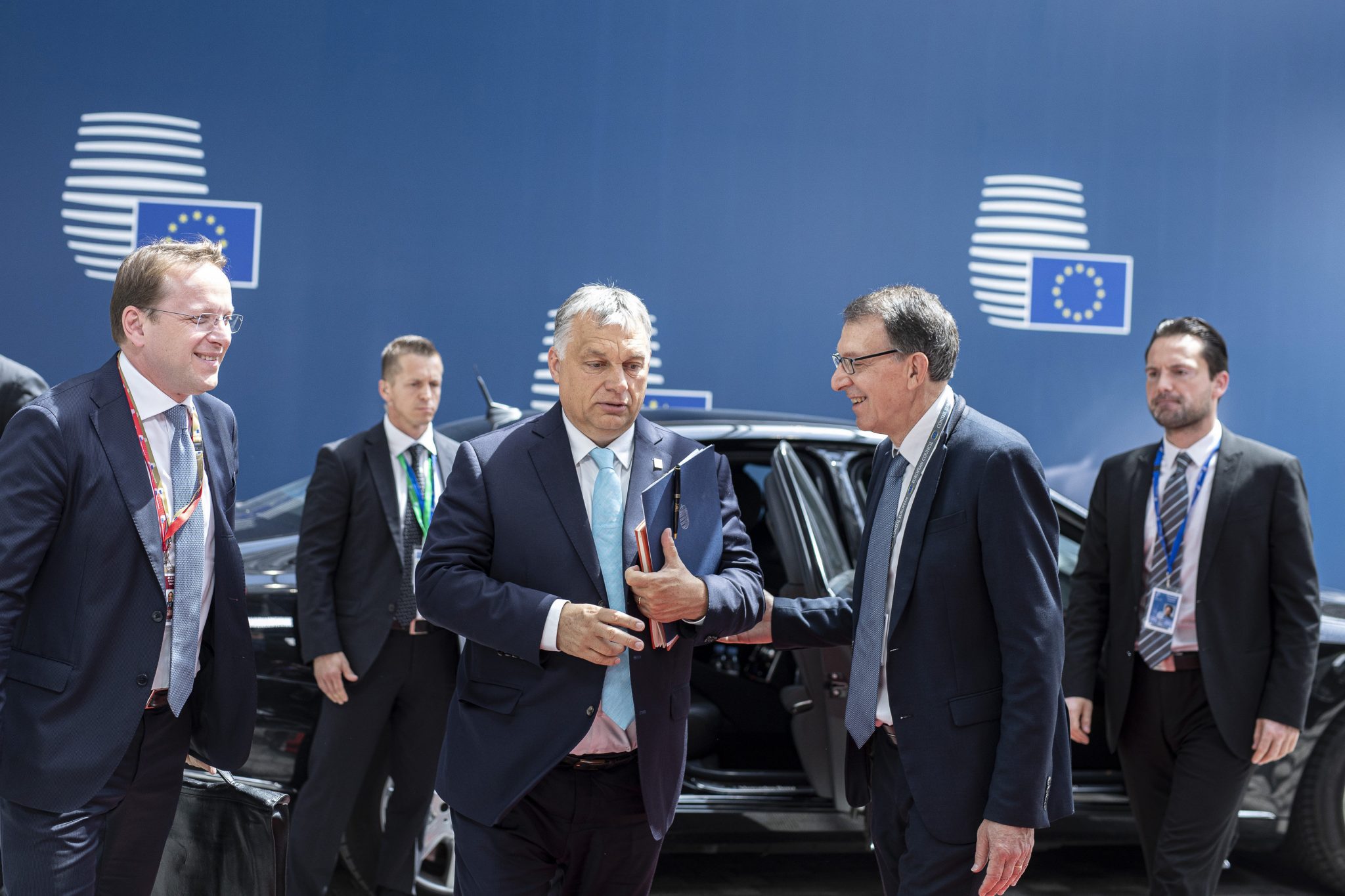 Prime Minister Viktor Orbán said on Monday that he would nominate ambassador Olivér Várhelyi, the head of Hungary’s permanent representative office in Brussels, as Hungary’s candidate for European commissioner.

The European Parliament’s legal affairs committee confirmed earlier on Monday that it had rejected Hungary’s initial commissioner designate László Trócsányi on the grounds that there were conflicts of interest between the post and the activities of legal firm Nagy es Trócsányi.

At a joint press conference held with Finnish Prime Minister Antti Rinne, Orbán said in response to a question that President-elect of the European Commission Ursula von der Leyen had asked him to propose a new candidate.

Orbán said he was in a “special situation” considering that Trócsányi used to be justice minister and he headed ruling Fidesz’s list at the European parliamentary elections and he was told that he would be needed as commissioner designate. The Fidesz list received 53 percent support from voters and “we thought that this would represent a strong democratic legitimacy which would make it easy for the EC president and the EP to make a decision,” he added. However, it happened differently, Orbán said.

“I did not reject the president’s request but I could not allow others, such as the EP, to make their pick among Hungarian politicians instead of the Hungarian people,” he said. This is the reason why a technocrat has now been proposed for the post instead of a political delegate, he added.

Orbán said there has been no change as regards the portfolio to be overseen by Hungary.