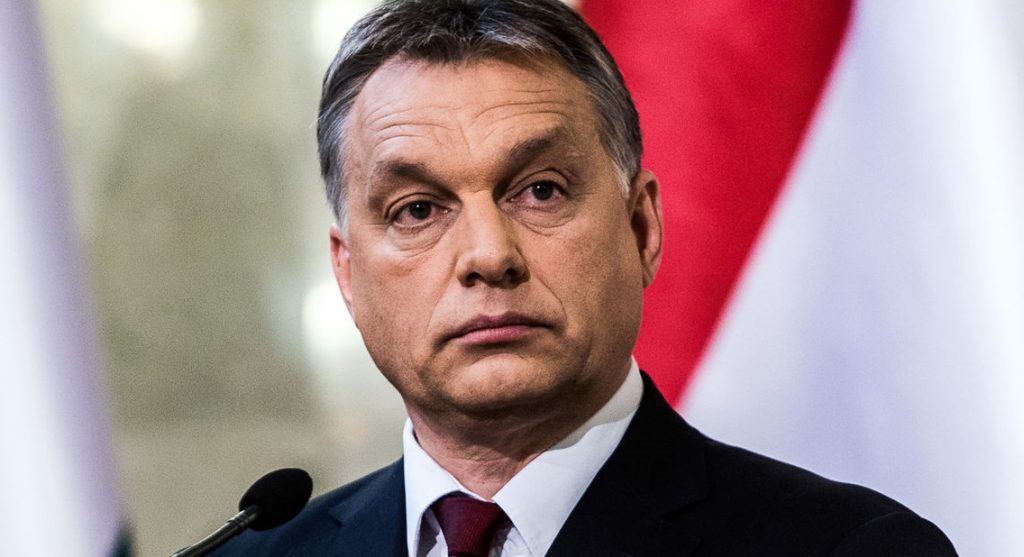 Hungarian Prime Minister Viktor Orbán has presented a ten-point proposal package on the protection of the European Union’s external borders and free movement within the community at a meeting of centrist democratic parties in Lisbon, Portugal.

The Hungarian leader’s Schengen 2.0 plan aims to protect external borders, as opposed to the European Commission’s proposal on managing the migrant crisis, which is an attempt to reform the asylum system. Mr. Orbán disclosed his plan on Friday at the Centrist Democrat International (CDUI)’s meeting in the Portuguese capital on Friday. The plan is necessary because the EU is endeavouring to reform the asylum system, while Hungary’s position is that it is the borders that have to be protected, the Hungarian Prime Minister, who is also a vice chairman of the centre-right group, argued. In the coming weeks, the Hungarian government is sending the action plan to Visegrád countries and Prime Ministers of other EU member states, while Mr. Orbán will explain his proposals in person in Germany next week and in several other European countries in the upcoming period.

It has to be made clear to the EU that it is unacceptable for “someone in Brussels to decide that EU member states have to solve demographic and economic problems through immigration”, he argued.

“”We believe that there are countries in the EU that want to solve their problems in this way and there are others who want different solutions”, the Prime Minister said, pointing out that Hungary belongs to the latter group because it wants to address its problems through family and economic policy instead of migrants.”

For this reason, the Hungarian leader said that Hungary’s planned referendum on compulsory migrant settlement quotas is important because “now that we have Brussels’s official proposal, we are under enormous pressure. (…) If we fail to stop Brussels with a referendum, (…) masses of people with which we do not want to live together will in fact be forced upon us”.