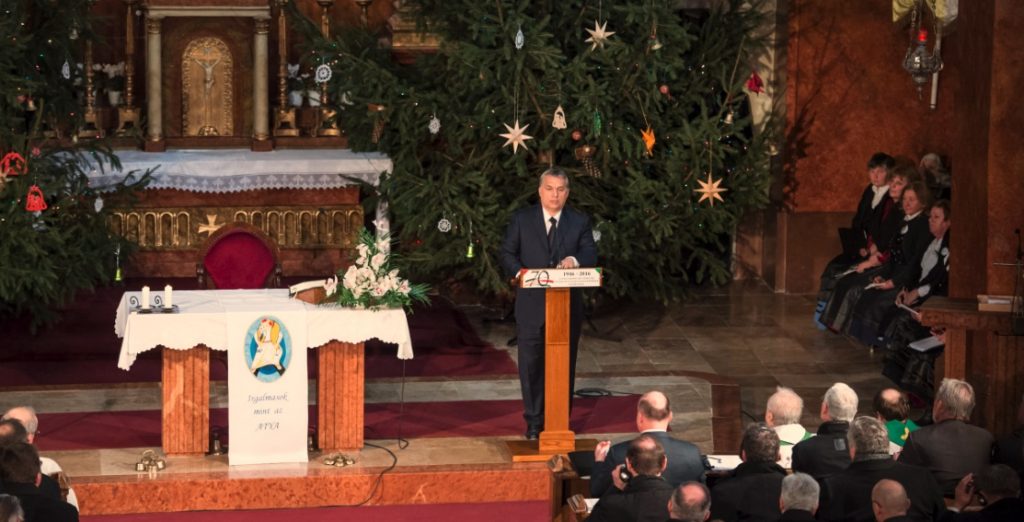 At a commemoration service held in Budaörs, near the capital, on Tuesday, on the day of remembrance for ethnic Germans rounded up and deported from Hungary, Prime Minister Viktor Orbán said that whenever Hungary was invaded – whether from the West or the East – suffering followed on an unimaginable scale.

In his speech at the Parish Church of St. John Nepomuk, the Prime Minister said that the history of the 20th century testifies to the fact that when Hungary lost its sovereignty it expelled, robbed and drove out its own citizens – thereby leaving them utterly defenceless. Therefore, he said, “we cannot afford to allow the smallest chance for emergence of a world in which similar decrees and lists could be drawn up”, adding that only the strong government of a sovereign country can protect its citizens of different national and ethnic backgrounds from external forces and the accomplices within who are prepared to serve those forces. 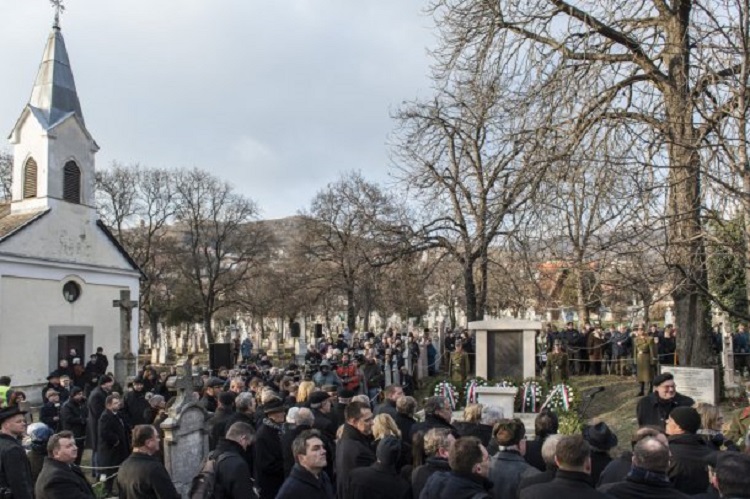 The Prime Minister stressed that seventy years ago a process of deportation was carried out in Hungary and in other countries of Europe in the guise of relocation, and there was not a single wise and responsible person – including the representatives of the victorious powers – to resist it. In those times, he said, Europe “capitulated twice in a row: first it yielded to the lure of National Socialism, then to that of international socialism”, adding that a tragic common denominator of national and international socialism is that “they were capable of driving entire nations and ethnic groups into cattle trucks, based on the principle of collective guilt”.

The main reason for the unification of Europe, Mr. Orbán continued, was to ensure that such atrocities can never happen again. Today, however, the security of the continent is crumbling day by day, and the way of life based on Christian culture is in danger. He said that the question today is no longer whether the European nations will turn against one another, but whether there will be a Europe at all. In his speech, the Prime Minister had words of praise for the ethnic Germans living in Hungary. He said that the Swabian community in Hungary is an integral and inalienable part of Hungary and Hungarian culture. The Government supports preservation of the identity and culture of the Germans living here, he said.

In his welcome address, Tamás Wittinghoff, Mayor of Budaörs (Association for the Development of Budaörs), said that in his settlement the deportation of Germans began in 1946. Seventy years ago, this town lived through the saddest days in its history, he said. He added that in 1946–1947 Germany set an example of humanity, compassion and inclusion, just as it does today.

Hartmut Koschyk, Federal Government Commissioner for Matters Related to Ethnic German Resettlers and National Minorities, who also conveyed greetings from the German chancellor Angela Merkel, described the remembrance day as a good European example of facing up to the past, and he thanked the Hungarian government, Parliament and the Hungarian people for this. Mr. Koschyk stressed that today Hungarian-German relations are close and friendly, and this is also of special significance for the ethnic Germans in Hungary. At the same time, he praised Hungary’s exemplary minority policy, and highlighted the fact that the Hungarian Fundamental Law looks upon national minorities as constitutional factors.

Ottó Heinek, President of the National Self-Government of Ethnic Germans in Hungary, said in his speech that there were not many among the 200,000 deported ethnic Germans in Hungary who did not see Hungary as their homeland. They did not understand how the country that they loved and saw as their native land could do this to them. He stressed that these painful stories must not be forgotten. At the same time, however, a community cannot build its identity solely on the past and the injuries sustained in the past, he said. The identity of ethnic Germans in Hungary has become more complex: today they are Germans, Hungarians and Europeans all at once. By preserving its mother tongue and cultural heritage, this community must develop a modern, 21st-century image and identity, he underlined. 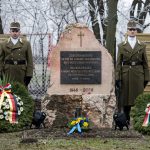