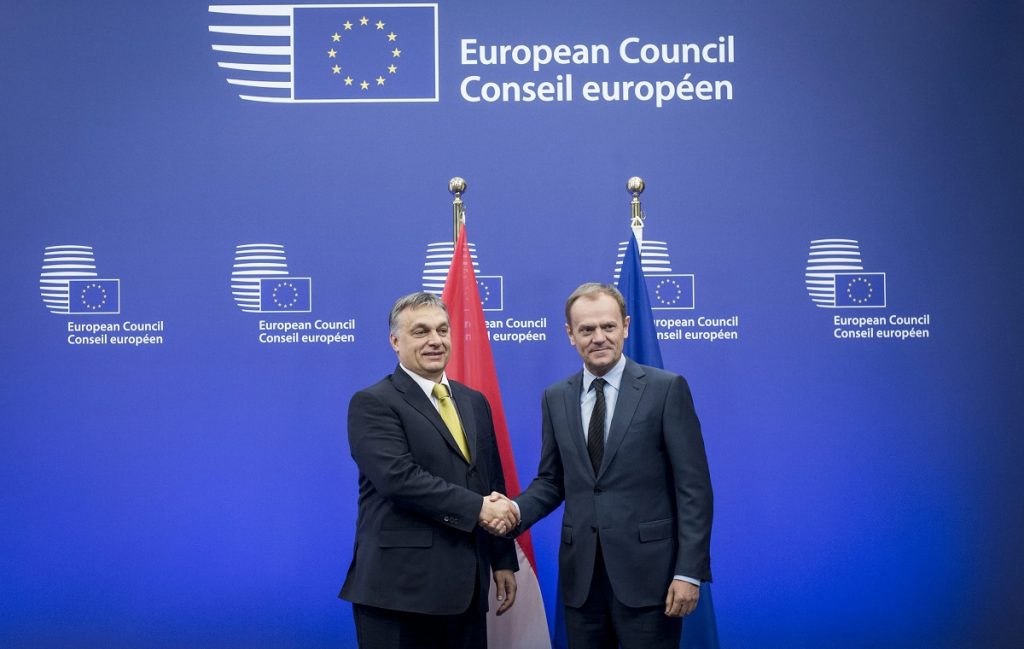 Hungary does not promote an anti-immigration stance, but wants to see more sensible immigration policies in Europe, he insisted. He added that the current European regulations on immigration are not sensible, however. “We have asked them to accept that Hungary is not prepared to become a target country for immigrants,” he added.

Addressing another issue, Viktor Orbán said that Hungary must seek an agreement with Russia on long-term natural gas supplies in order to guarantee the functioning of its economy and secure gas supplies for households. The Hungarian Prime Minister expressed the hope that the main points of the deal would be agreed upon during Russian president Vladimir Putin’s upcoming Budapest visit.