PM Orbán: “There Must Be A Country Between Russia And Hungary” 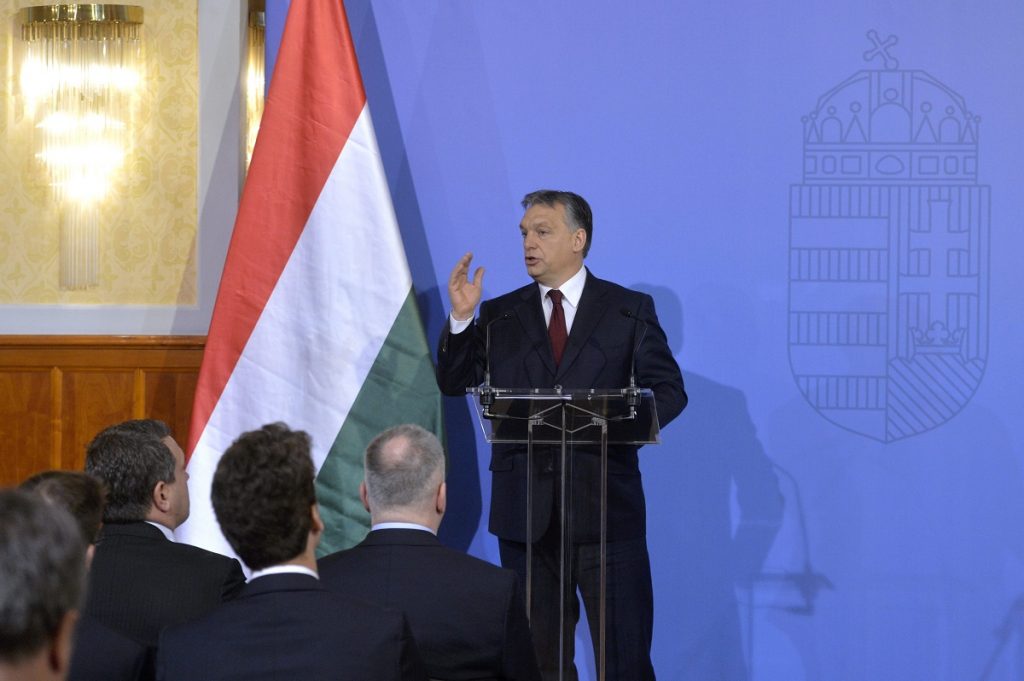 At an extraordinary general meeting of ambassadors of Hungary, PM Viktor Orbán has defined the basis of Hungarian foreign policy doctrine – independent foreign policy based on national interests – by saying that Hungary is not looking for uniformity of interests with influential countries (Germany, USA, etc.) but the aim is to ensure that Hungarian success is in other countries’ interests. As a result, Hungary’s task is not to seek uniformity of interests – indeed, it frequently already exists – but to ensure that Hungarian success is in Germany’s and America’s interests, he explained.

Regarding Ukraine Viktor Orbán said “we do not see the possibility of a quick and full solution to the conflict just yet. Ceasefire, however, is important for us given it is about our neighbour. Referring to the Hungarian community in Ukraine, Orbán said “Hungary has 200.000 reasons for promoting peace in Ukraine.” Although the conflict areas are relatively far from Hungary, we should not underestimate the risks,” Orbán insisted. The destabilization of Ukraine is sharply in conflict with Hungarian interests. There must be a country between Russia and Hungary, we do not want common border with Russia, he added. The survival and geographical integrity of Ukraine is fundamental for Hungary therefore foreign policy needs to constantly and actively deal with this, the Prime Minister said.

Viktor Orbán pointed out that as Hungary is integral part of the Western world, there is no need for “western opening”. In Hungary two referenda were held – on Hungary’s membership of the EU and of NATO – which reinforced the country’s integration into the West, and therefore no public representative can question that. The most visible area of cooperation with the West is participation in military coalitions, he added. In his view, the policy of ‘eastern opening’ has been successful; however, those processes that have been started have to be finished by the end of the year, so he is also planning to visit Singapore, Indonesia and Malaysia.

As for the new direction of ‘southern opening‘, it has to be implemented in the next year or two, and this new target area for Hungarian foreign policy will be Latin America and Africa – a region which the Hungarian government expects will undergo stabilization. This is why Viktor Orbán asked the heads of embassies to adequately prepare the conditions for southward opening. Minister of Foreign Affairs and Trade Péter Szijjártó will begin his visits to these areas, followed by visits by the Prime Minister in 2016.