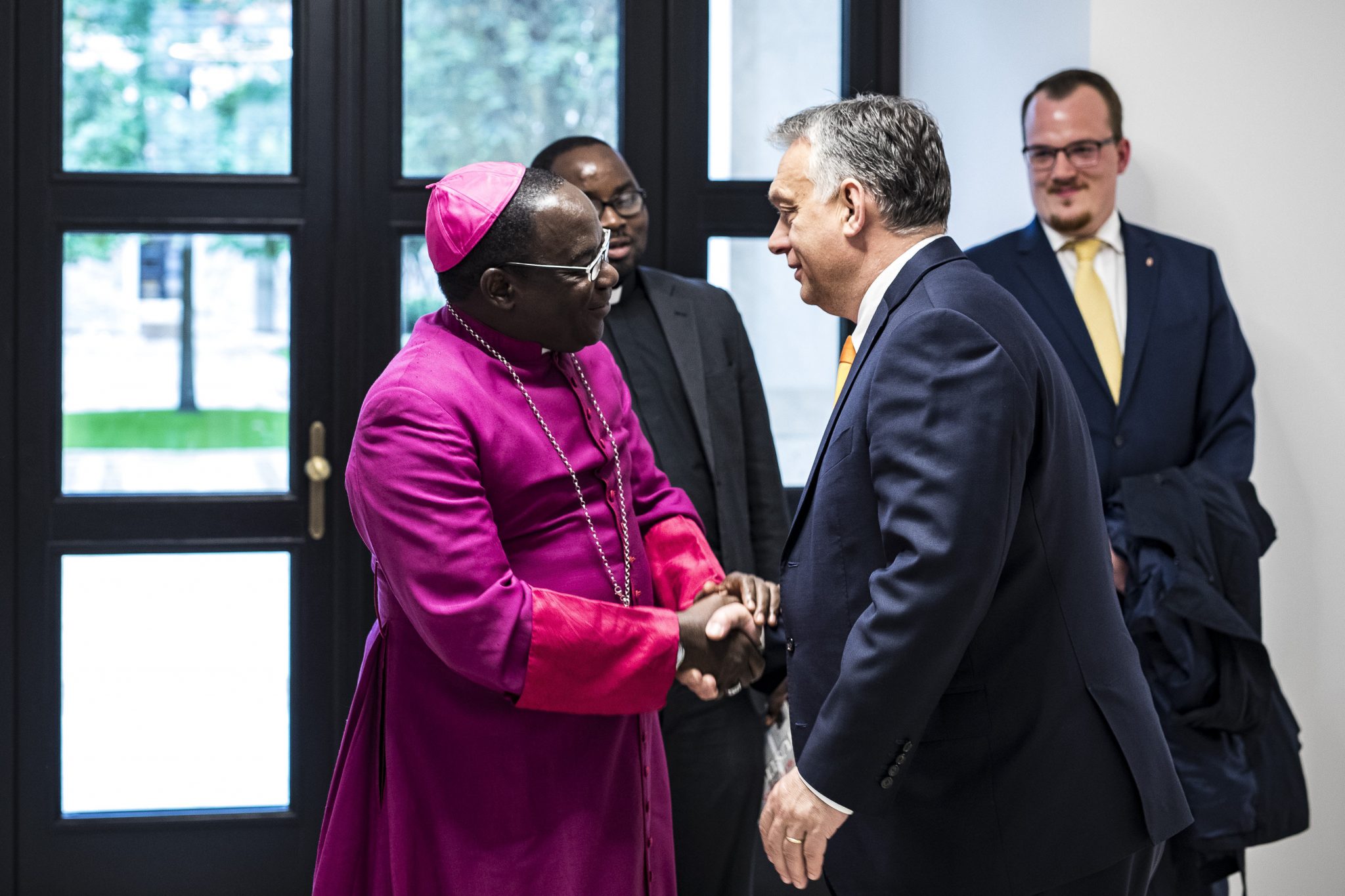 Bertalan Havasi quoted Bishop Matthew Hassan Kukah and Dacholom Datiri, head of the Church of Christ in Nations, as calling it “tragic” that millions leave Nigeria “because of a lack of national cohesion, religious violence and poverty” and then “have to live in various parts of the world suffering from humiliation and many committing crimes”. 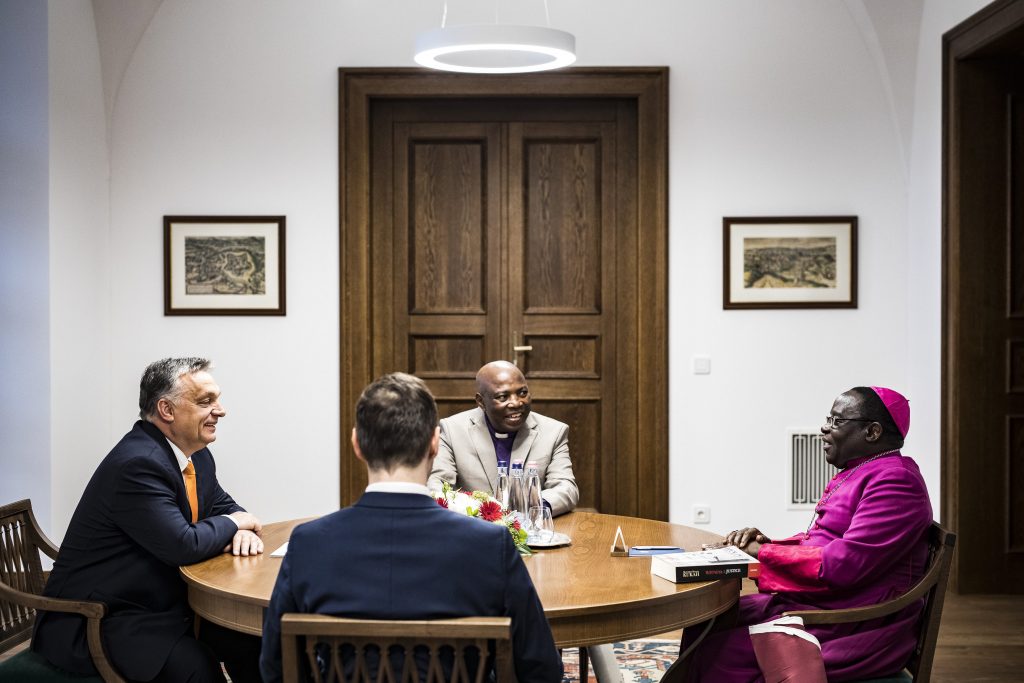 At the talks, Orbán said that it was in the African countries’ interest “not to lose their citizens” and added that Europe and other developed parts of the world have obligations, too. He noted the Hungary Helps programme, which has contributed to the reconstruction of many schools, hospitals and other community institutions in conflict-hit areas.

The talks were attended by Tristan Azbej, state secretary in charge of aid for persecuted Christians.