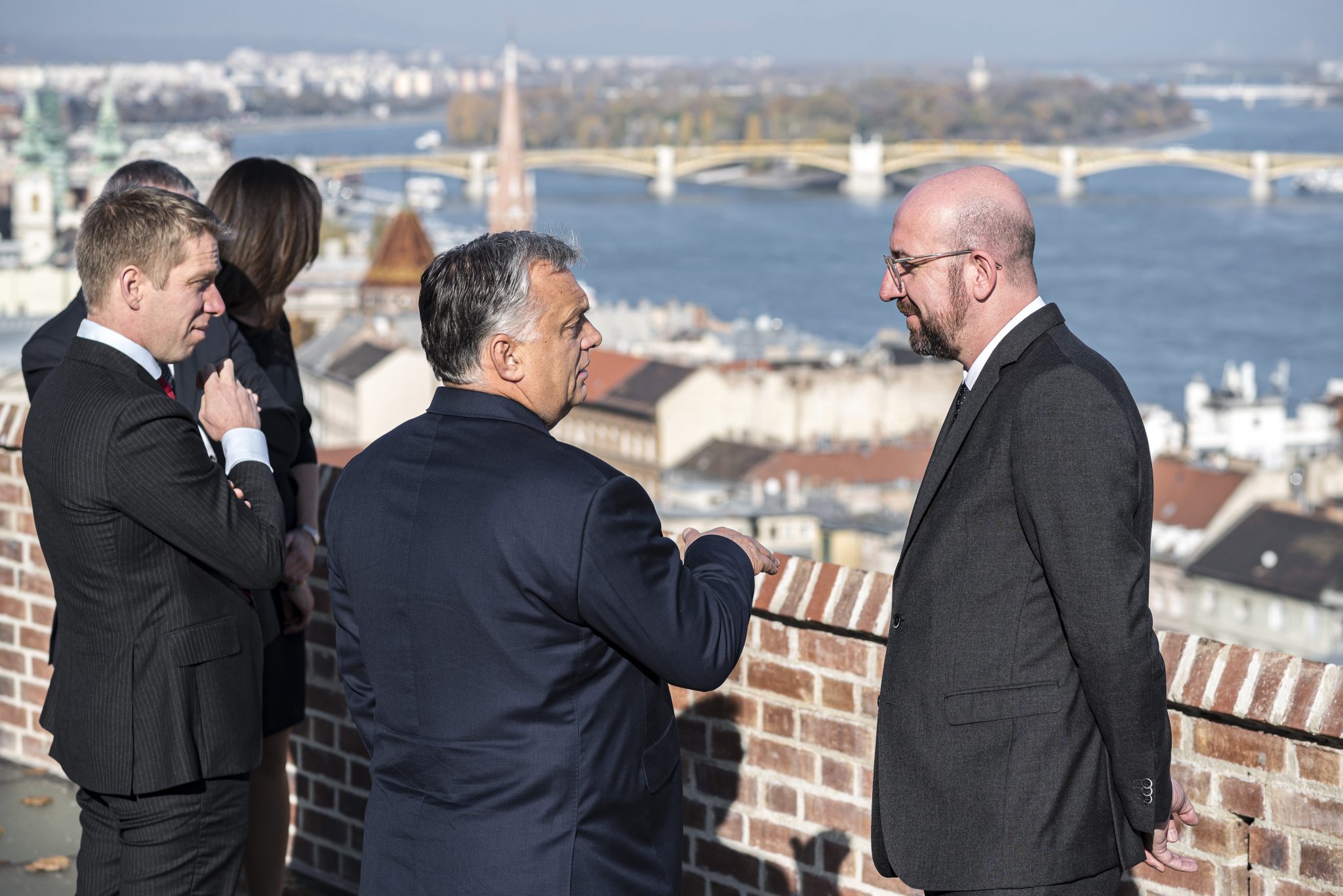 Prime Minister Viktor Orbán held talks with Charles Michel, president-elect of the European Council, at his office in Budapest on Monday, the PM’s press chief said in a statement.

Orbán and Michel discussed important topics in connection with Hungary’s relations with the European Union, including policies on migration, the economy and foreign affairs, Bertalan Havasi said in the statement.

Michel, who assumes office on Dec. 1, and Orbán expressed their readiness to cooperate with a view to finding the right answers to the challenges facing Europe in the coming years, he added.