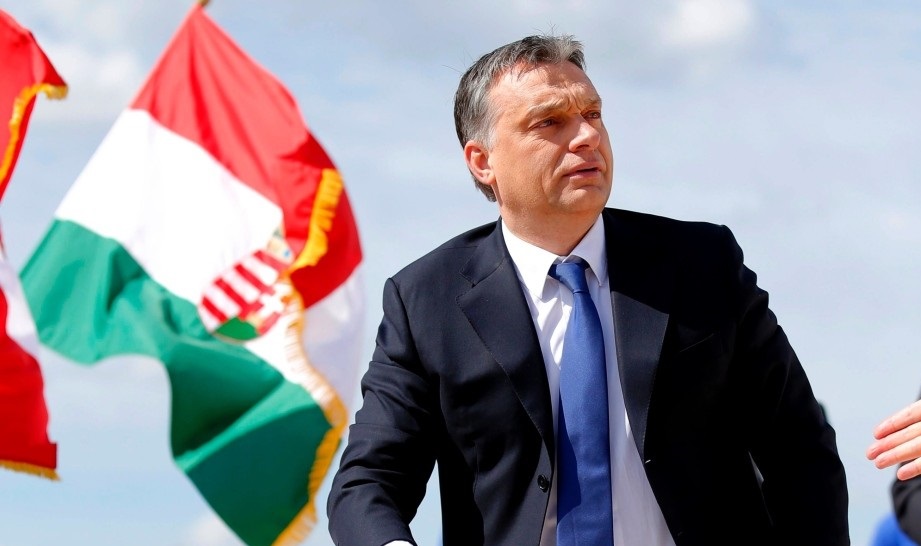 The refugee situation, the wave of immigration and the whole problem of economic migration is proof of the identity crisis faced by liberalism, Prime Minister Viktor Orbán said at a closed-doors meeting of pro-government intellectuals on 5 September. The speech was published in full length by the weekly news magazine Magyar Demokrata this Wednesday.

Liberal blah-blah is over

The Prime Minister insisted that the refugee crisis spells and end to the era of “liberal blah-blah” and pointed out that this provides a new opportunity for Christian-national thought to regain its dominance not only in Hungary but also across the whole of Europe.

“This is the first positive identity crisis I’m living through”, he said, referring to the crisis of liberal identity, expressing his belief that prospering and “seeing ourselves as good in the liberal sense” in Europe is now impossible. “Liberal philosophy leads to a weak Europe which at the same time strives to protect its wealth, but if it’s weak it’s unable to do so”, he argued.

As opposed to Hungary, Europe is currently controlled by liberals, who also hold most of the channels conveying and interpreting the thoughts of conservatives, which forces conservative politicians to adapt to this system controlled by people who differ from them. “This is what the European Right suffers from”, he said.

In his speech, delivered in the village of Kötcse near Lake Balaton to a select group of right-wing artists, academics, businessmen and politicians, Mr. Orbán branded liberalism “an hypocratic area of thought organised into a system” and labelled liberal foreign policy “organised hypocrisy” in which action claimed to be correct are in fact motivated my money, oil and materials. “They actually did not do good when they mercifully bombed Iraq and Syria to the ground but the worst they could possibly do”, he said, while they want the world to acknowledge that they are on the good side, he said. Christian identity lines out a clear hierarchy of importance: first of all, we are responsible for our children, then for our adults, our place of dwelling, then our homeland and finally everything else, he emphasised, stressing that the present situation shows that both borders and the country’s ethnic and cultural composition has to be protected and any efforts to artificially change these by force must be rejected.

Stressing the importance of a strong economy, the Prime Minister also highlighted “everyday patriotism”, a term he described as a “life instict”, and everyday routine such as buying Hungarian-made products or employing Hungarian workforce.

“If we’re unable to bridge the communicational, cultural and other distances, if we’re unable to make everyday nationalism attractive for the young and not in some sort of disorganised, bad-breath and radical way, which actually causes the cold sweath to break out on me. So, if we’re unable to  do this in a youthful language that is different, this battle will be not won by us”, acknowledging that “we have been least successful in this regard”.