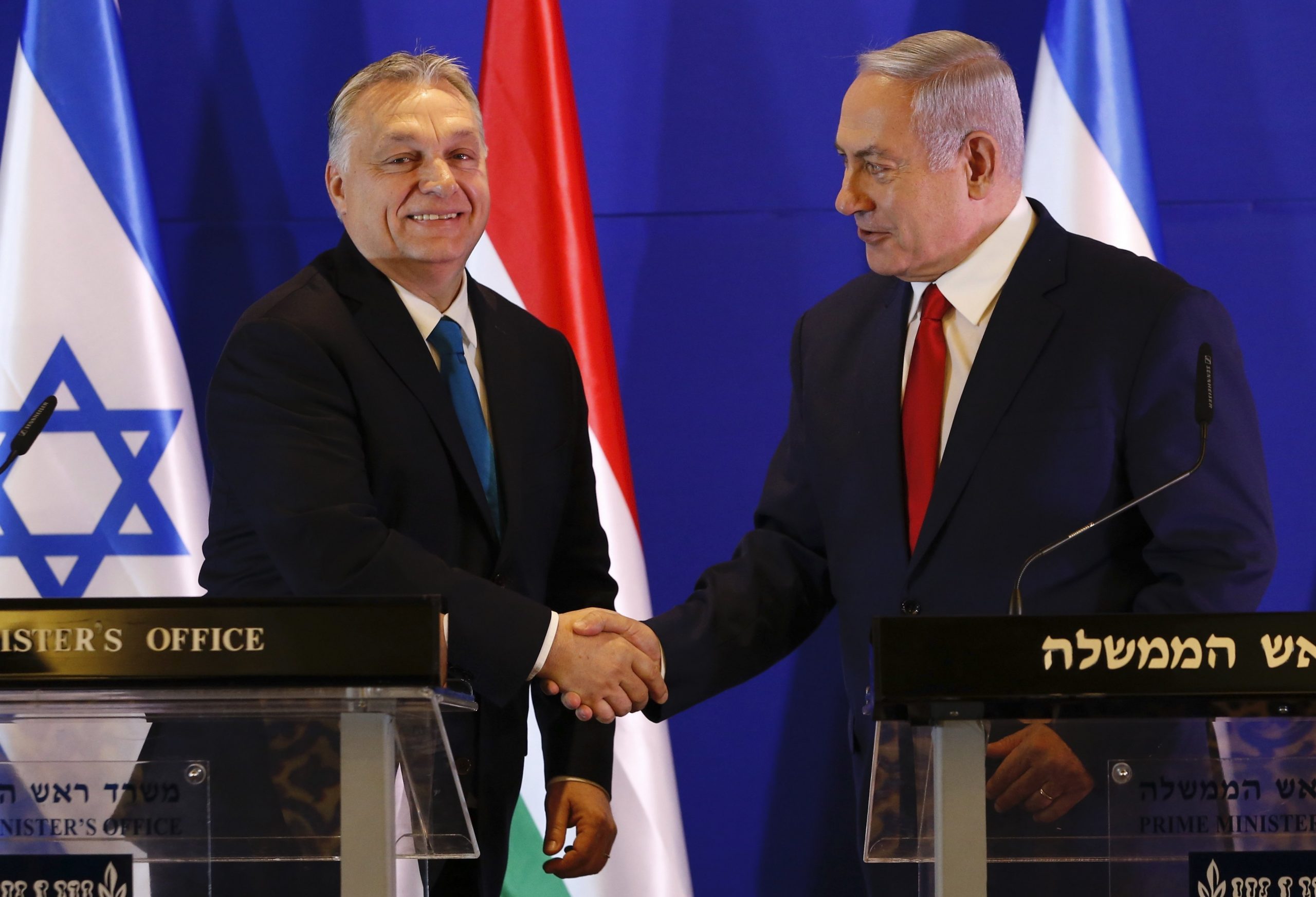 When it came to vetoing the European Union’s joint statement regarding missile attacks against Israel, Hungary acted in line with the bloc’s treaties, according to Prime Minister Viktor Orbán.

In an article on the Prime Minister’s website also carried in English, Orbán noted that Armin Laschet, the CDU/CSU candidate for German chancellor, had argued that Hungary’s veto provided another reason to switch to majority voting in connection with European Union foreign policy.

“Today, a common foreign policy decision can only be made unanimously, while Laschet prefers the will of the majority to be imposed upon the minority in the future. All of this in the name of Europeanism,” Orbán wrote.

Orbán noted that the EU’s treaties stipulated that full agreement is required on important issues such as foreign policy, adding that Hungary “acted in accordance with the basic treaty” when it made its veto.

“To accuse Hungary of being non-European because it exercised its right set forth in the treaty, is in fact deeply non-European,” he added in the article entitled Szamizdat 8.

“The states of the Franco-German axis are known to have millions of Muslim citizens whose views cannot be neglected in a democracy. But it also must be taken into account that in Central Europe, the territory of the Visegrad Four – including Hungary – only a negligible number of such citizens live.

“We can also see that most western European countries have entered an era of a post-national and post-Christian concept of life. But it cannot be ignored that we still live our lives according to Judeo-Christian values, a Judeo-Christian culture and concept of life. It is, therefore, clear to us that it is not possible to equate a state, Israel, with an organization on the EU sanctions list.”

“It is high time to finally acknowledge that Central European countries, which joined the Union later, are nevertheless equal members of the community of the European Union. We also have the right to stand up for our beliefs, our allies, and our own interests,” the prime minister wrote.

featured image: Orbán and Netanyahu in Jerusalem in 2019; via MTI/AP/Ariel Schalit