PM Orbán: Hungary Is Prepared To Pay But Will Not Accept Mandatory Settlement Of Immigrants 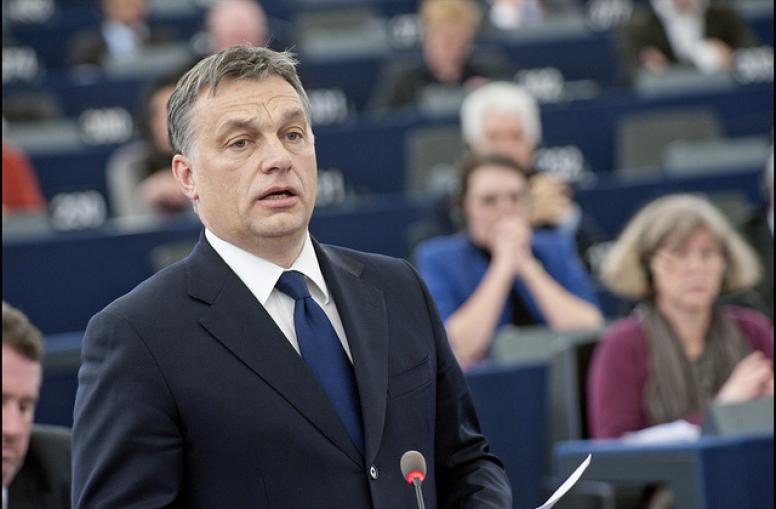 Hungary is prepared to pay but will not accept the mandatory resettlement of immigrants to the country, Viktor Orbán, the country’s Prime Minister, said before an extraordinary summit held with the participation of the leaders of the European Union and Turkey on Sunday in Brussels, the Belgian capital.

Hungary expects guarantees that the action plan awaiting approval on Sunday will not be to its detriment, PM Orbán said, pointing out that a plan put forward at the previous EU summit could have resulted in immigrants being mandatorily resettled in Hungary is “things go wrong”.

The Prime Minister expressed his hopes that there will be no such requirement and no state will be legally required to take in immigrants on the basis of the agreement concluded with Turkey. Mr. Orbán also stressed that Hungary will give its support to the action plan because it can be expected to produce results and ease migratory pressure on the European Union and Hungary.

Under the agreement concluded in Brussels on Sunday, Turkey will receive 3 billion euros and its citizens will be granted visa-free travel in exchange for preventing the influx of refugees to Europe and taking in failed asylum-seekers from the continent. 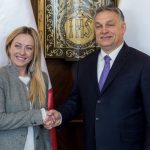