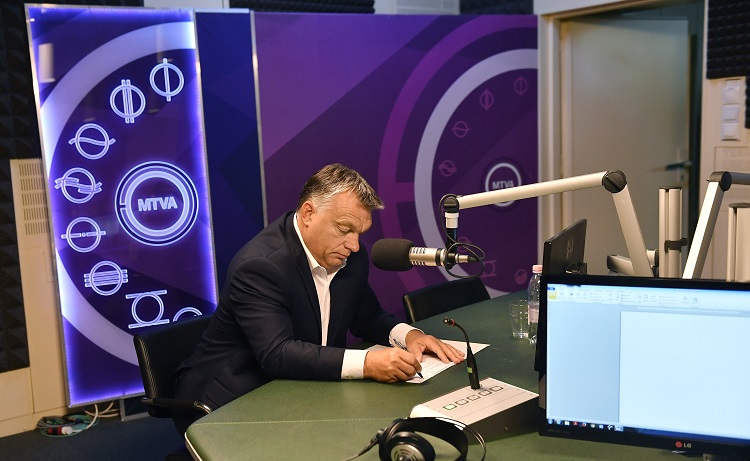 Hungarian Prime Minister Viktor Orbán said in an interview with public radio on Friday, that he completely agreed with Slovak Premier Robert Fico that the European Court of Justice decision to dismiss Slovakia and Hungary’s complaint concerning EU mandatory migrant quotas had to be acknowledged.

But at the same time, this was no reason to change Hungary’s policies on immigration, he added. “I will never contribute to making Hungary an immigrant country,” he said adding that “the decision on whom to live with should be for Hungarians alone.” Former colonial countries of the European Union have become “immigrant countries” and “they now want to force their will upon us”. “I have been given authorisation from Hungarian voters to guard Hungary’s culture and identity,” he insisted.

The migrant quota case raised a serious matter of principle, namely the question of “whether the EU is a free alliance of European nations or a Brussels-based empire”. The European court, however, stood by the European Commission, he said, opening the door to attempts to make Europe into a continent of mixed populations and cultures. “They have opened the door to [US financier] George Soros’s plan, and I expect they will accelerate its implementation in the coming period,” Viktor Orbán said.

The real battle is just beginning and a political battle will be needed,” the Hungarian Premier said. Any permanent mechanism to replace temporary distribution must be prevented, he added. “So far we’ve been fighting a legal battle … now we have a political fight to change this EU decision,” Orbán noted. “The court’s judgment does not oblige Hungary to do anything; it merely ruled whether the quota decision was lawful or not,” he said. The Prime Minister said that Hungary was not the only country not to have implemented the quota plan. “Indeed, the plan cannot be implemented.”

Answering a question about Hungary’s future in the European Union, the Prime Minister said Hungarians had decided to join the EU in a referendum, and this had been the right decision. “So no government should pull Hungary out of it”, he said. 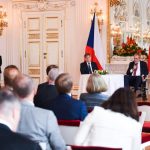