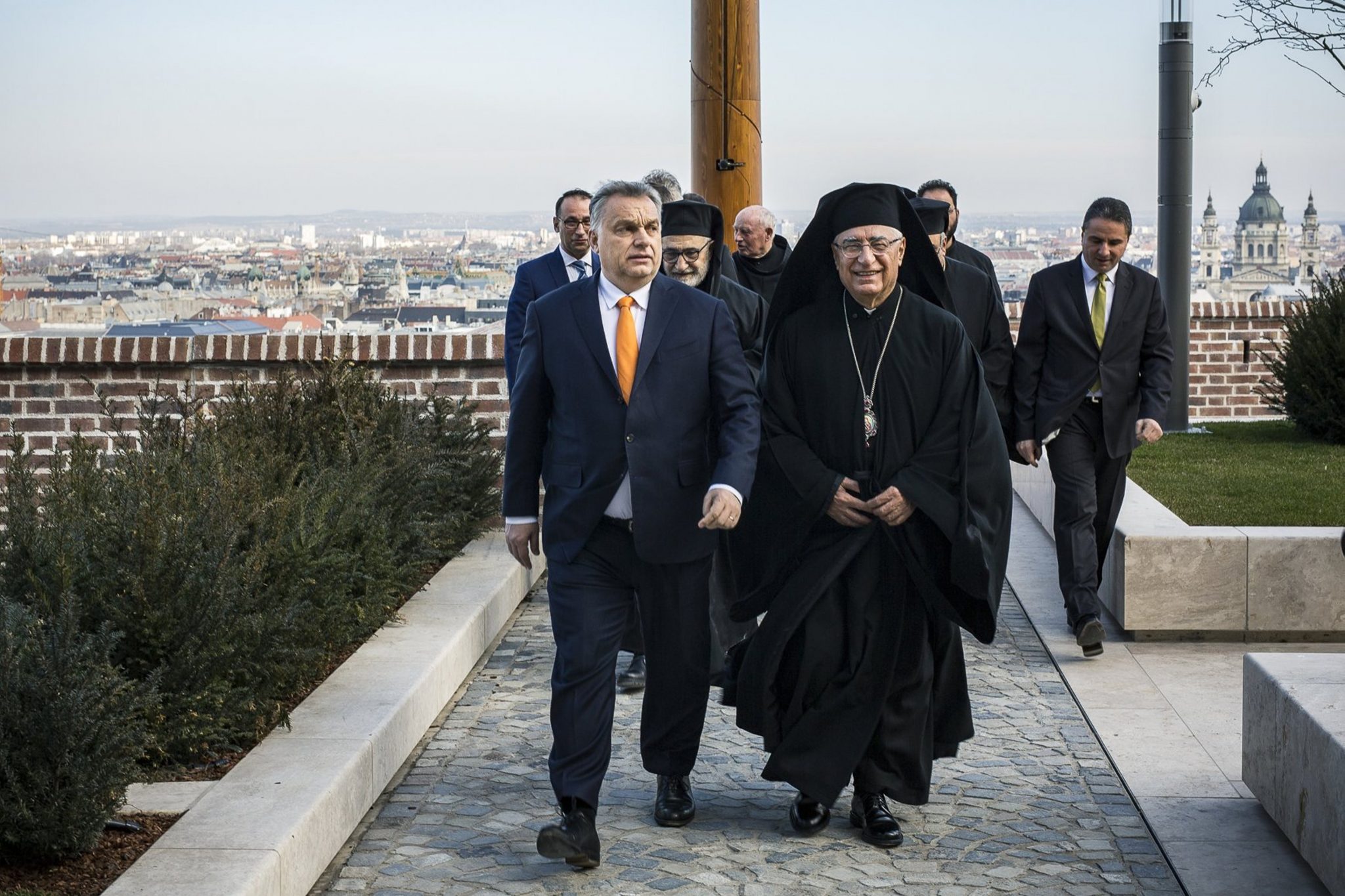 Prime Minister Viktor Orbán, together with Deputy Prime Minister Zsolt Semjén, held talks with Youssef Absi, the patriarch of the Melkite Greek Catholic Church, in the form of a luncheon in the Carmelite monastery in Budapest, the PM’s press chief said on Tuesday.

The Melkite Greek Catholic Church is headquartered in the Cathedral of Our Lady of the Dormition in Damascus. 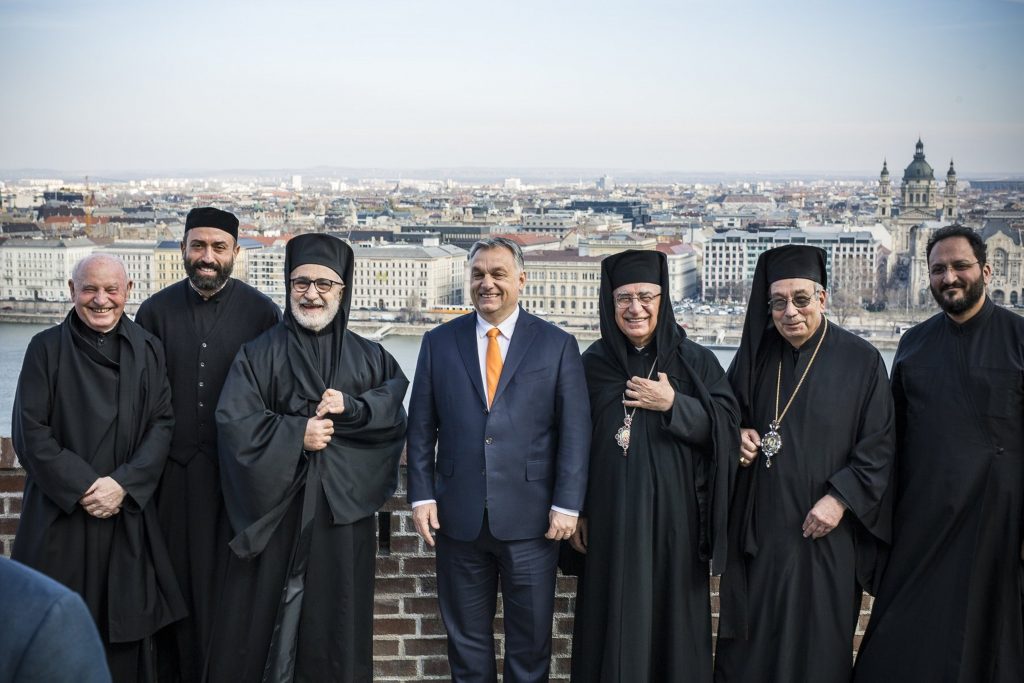 Given the absence of direct diplomatic links between Hungary and Syria, the Hungarian government aims to assist the country’s Christian communities via its Hungary Helps humanitarian programme, Bertalan Havasi cited the Hungarian leaders as saying. 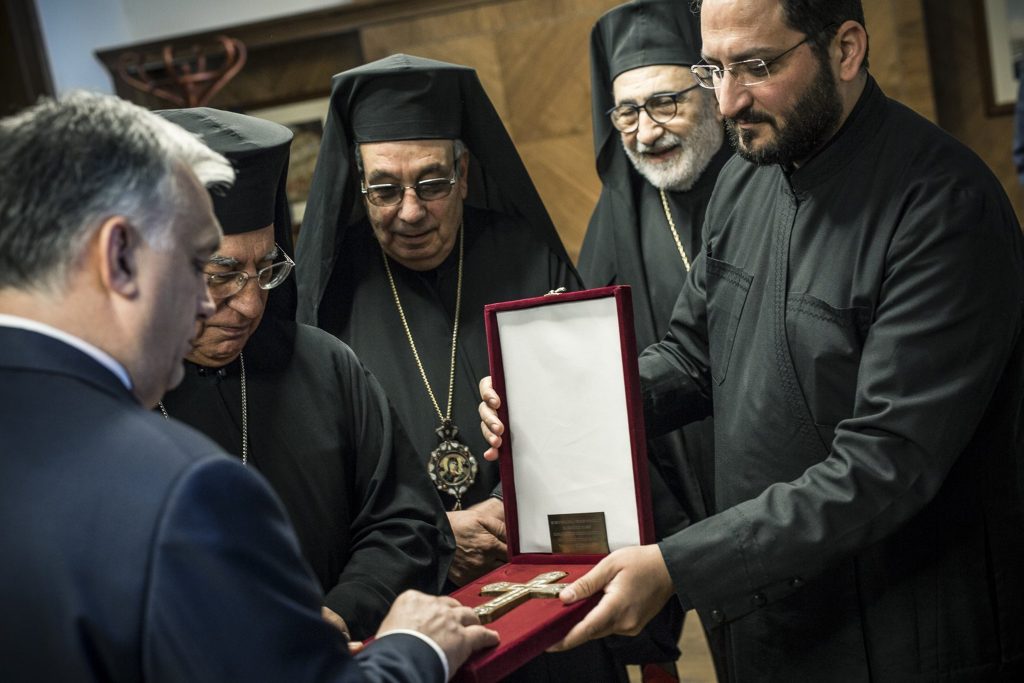 Orbán said his government has reviewed the aid proposals sent by the local church leaders and has begun delivering the necessary supplies to the communities in need. Between autumn 2016 and January 2019, Hungary set aside a total of 7.63 billion forints (EUR 24m) to help keep persecuted Christian communities in their homelands.

The government’s policy remains unchanged: help should be provided at the point where it is needed rather than “bringing trouble over to Europe”, Havasi said.