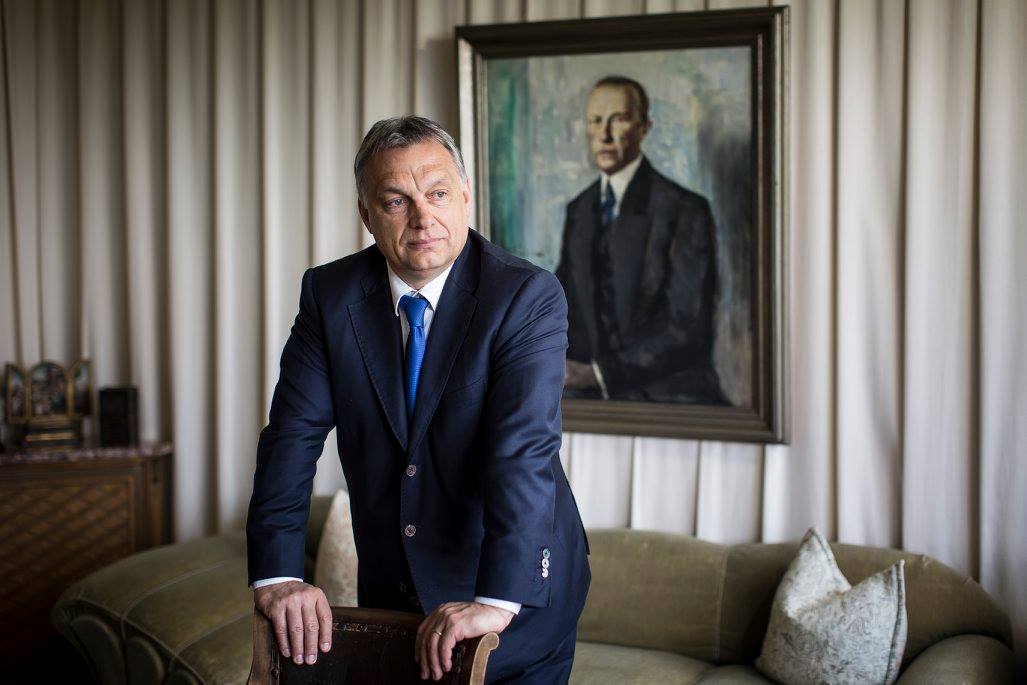 Viktor Orbán said he came to express the gratitude and respect of the Hungarian people and to thank Helmut Kohl for everything he has done for Hungary. Mr. Kohl, a leading figure of Germany’s reunification, has voiced his concerns recently over Angela Merkel’s open-door refugee policy. However, Viktor Orbán asked journalists “not to involve” Helmut Kohl in current political debates, because “he is above us, today’s politicians”. The Hungarian Premier confirmed that Hungary continues to support Berlin in combating the European crisis. Mr. Orbán noted that having talks with Helmut Kohl today reminded him of a one-time meeting with John Paul II. The elderly Pope was intellectually sharp; however, his physical condition did not enable him to express his thoughts completely clear. “I was really honored and impressed today”, Mr. Orbán said, adding “long live to the German-Hungarian friendship!”

The Christian Democratic statesman served as German Chancellor between 1982 and 1998. His 16-year tenure was the longest of any German Chancellor since Bismarck and saw him govern through the end of the Cold War and is widely regarded as the main architect of German reunification.

Before visiting Helmut Kohl in Oggersheim, the Hungarian Prime Minister also met former Minister President of Baden-Württemberg Erwin Teufel in Stuttgart. At their meeting they agreed that, in order to turn Europe into a continent which cherishes its culture and its Christian roots and which is also competitive, there is a need not for European institutions, but for credible European leaders. Later today Viktor Orbán will also visit the Konrad Adenauer memorial house in Bonn, and meet Timotheus Hötges, the CEO of Deutsche Telekom.