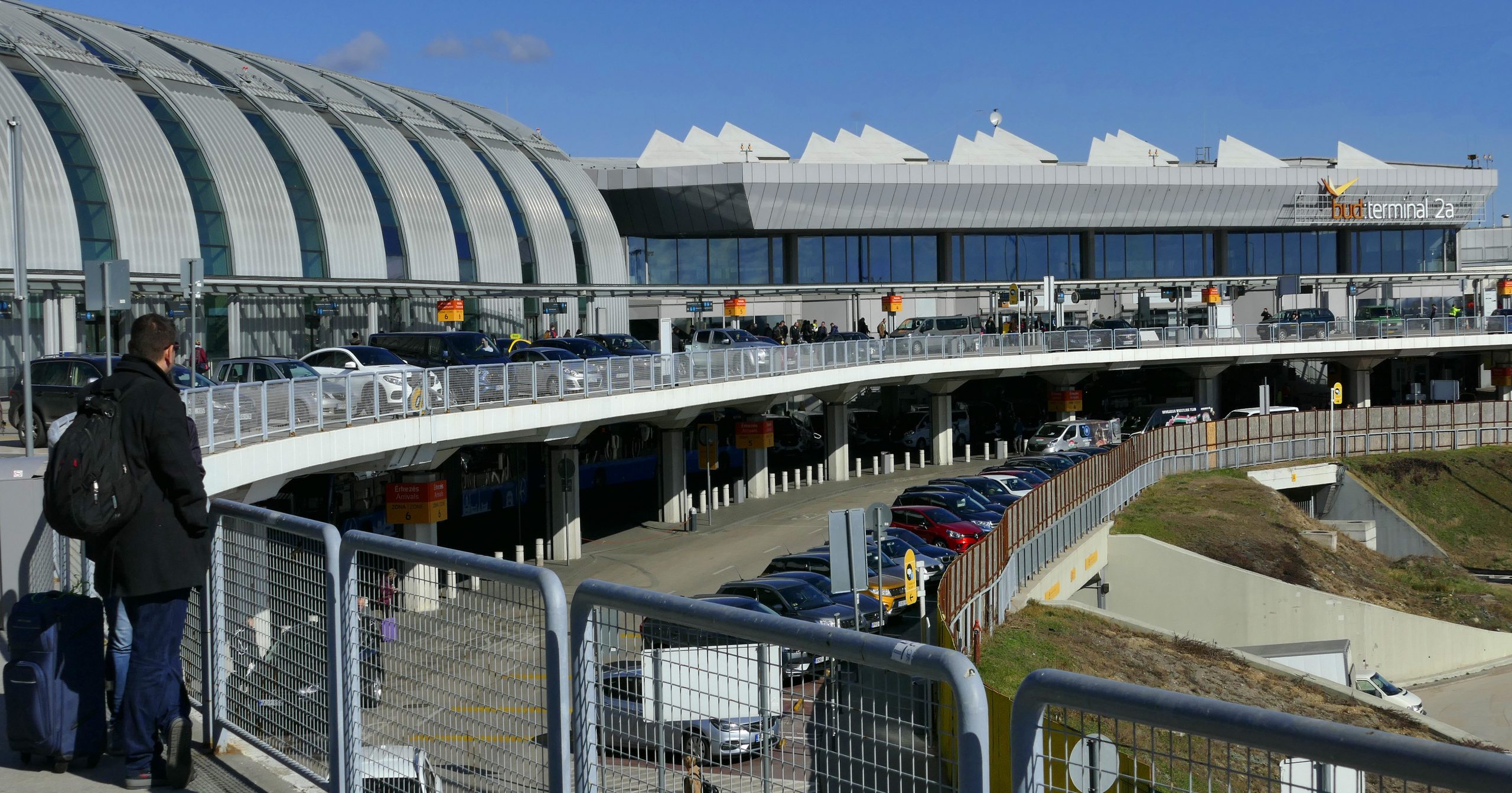 Airports belong to one of those strategic sectors in which domestic ownership would be desirable, something the current government is aiming for, Prime Minister Viktor Orbán said at last Thursday’s press briefing. His statement once again confirms the Fidesz-led government’s intention to bring Budapest Airport back under Hungarian ownership.

“While we cannot go fully self-sufficient, there are some strategic sectors where Hungarian majority ownership is desirable, and the airport falls into this category,” he explained. An airline, owned by Hungary or Hungarians, however does not, he added. Orbán also pointed out that it wouldn’t necessarily be the state to buy it, meaning that Hungarian businessmen could similarly do so.

This recent statement of the Prime Minister comes on the heels of recent background moves aimed at buying Budapest Airport from their foreign owners after previous moves proved fruitless. 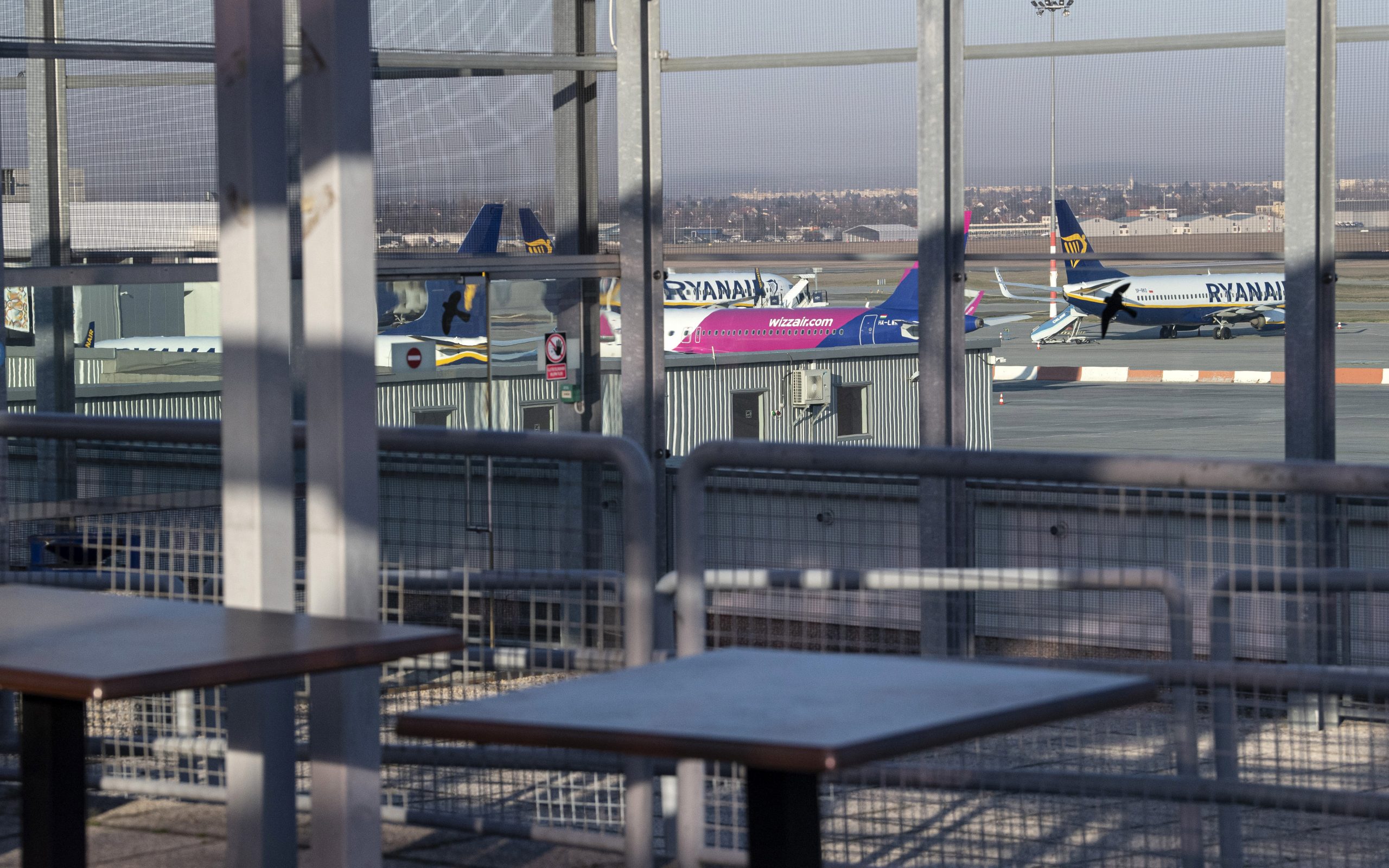 It was the left-liberal Gyurcsány government that sold the majority of the Liszt Ferenc Airport, although the remaining 25% was eventually traded by Orbán and the Fidesz government in 2011. At the moment, besides AviAlliance (owned by a Canadian fund) which has 55.4% of the ownership, Singapore’s sovereign wealth fund’s (GIC) subsidiary company, Malton, and a pension fund in Québec, Canada, are Liszt Ferenc airport’s owners.

Up until now, the owners, however, appeared reluctant to sell their shares. Following questions regarding their financial situation (as it might be worse due to the pandemic), which could potentially raise the state’s bargaining power, in May they confirmed stability and liquidity despite “unprecedented difficulties.” Earlier, they also made it clear multiple times that they wanted to keep the airport. 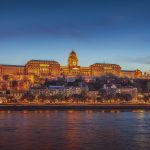