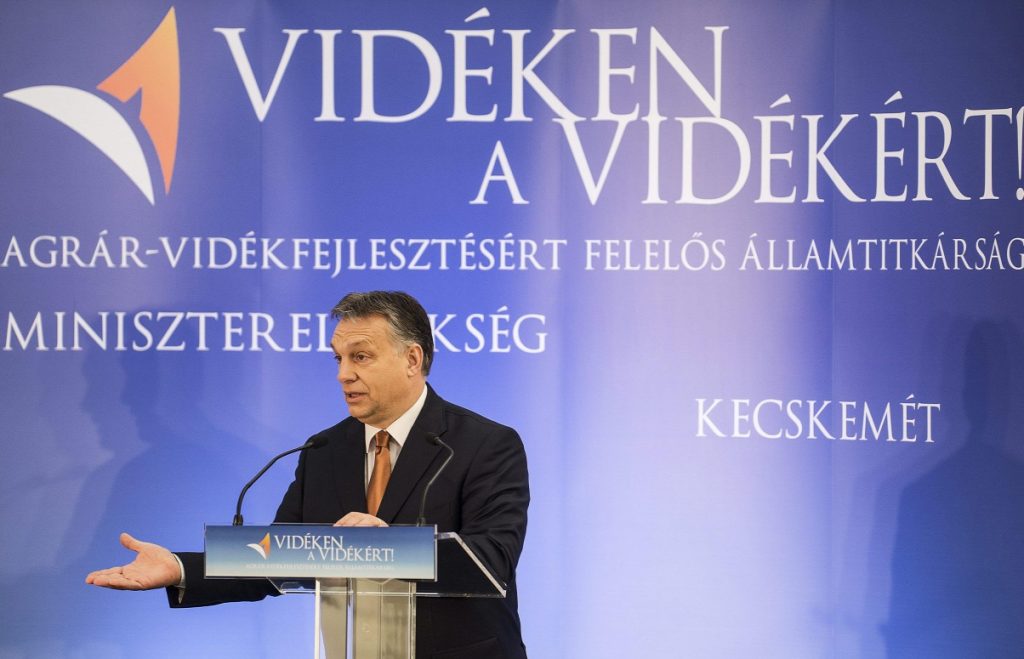 Speaking on public radio on Friday morning, Hungarian Prime Minister Viktor Orbán said that Europeans have come to realise that immigration is a cultural question in which the continent’s identity is at stake. However, the problem has to be solved by nation states on their own – as happened in the case of Hungary – because no solution can be expected from Brussels. “Europe’s peoples are beginning to awake”, the Prime Minister argued on 180 perc, Kossuth Rádió’s morning programme.

The Prime Minister also called attention to the fact that the European Union’s refugee quota system, which has been opposed by Hungary fom the outset, “has grown into an even greater danger” with the will to turn the distribution of new arrivals into a permanent mechanism.”This we utterly reject”, Mr. Orbán insisted. He said that the “invasion” of migrants is propelled by two factors, the “business” of human trafficking networks and activists who “support everything that weakens nation states”.

Describing today’s Hungary as “the island of stability in the EU”, Mr. Orbán said that there are nevertheless common threats. First of these is the increased terror threat and the second, the decline in public safety brought on by the large number of immigrants in certain countries. According to the Prime Minister, migrants bring their internal conflicts with them to Europe. He also expressed his opinion that Europe remains the world’s most liveable continent where free speech flourished in previous times. However, the “opinion pressure” that has developed in Europe over time has resulted in European leaders not daring to utter the word “fence”, the Prime Minister argued.