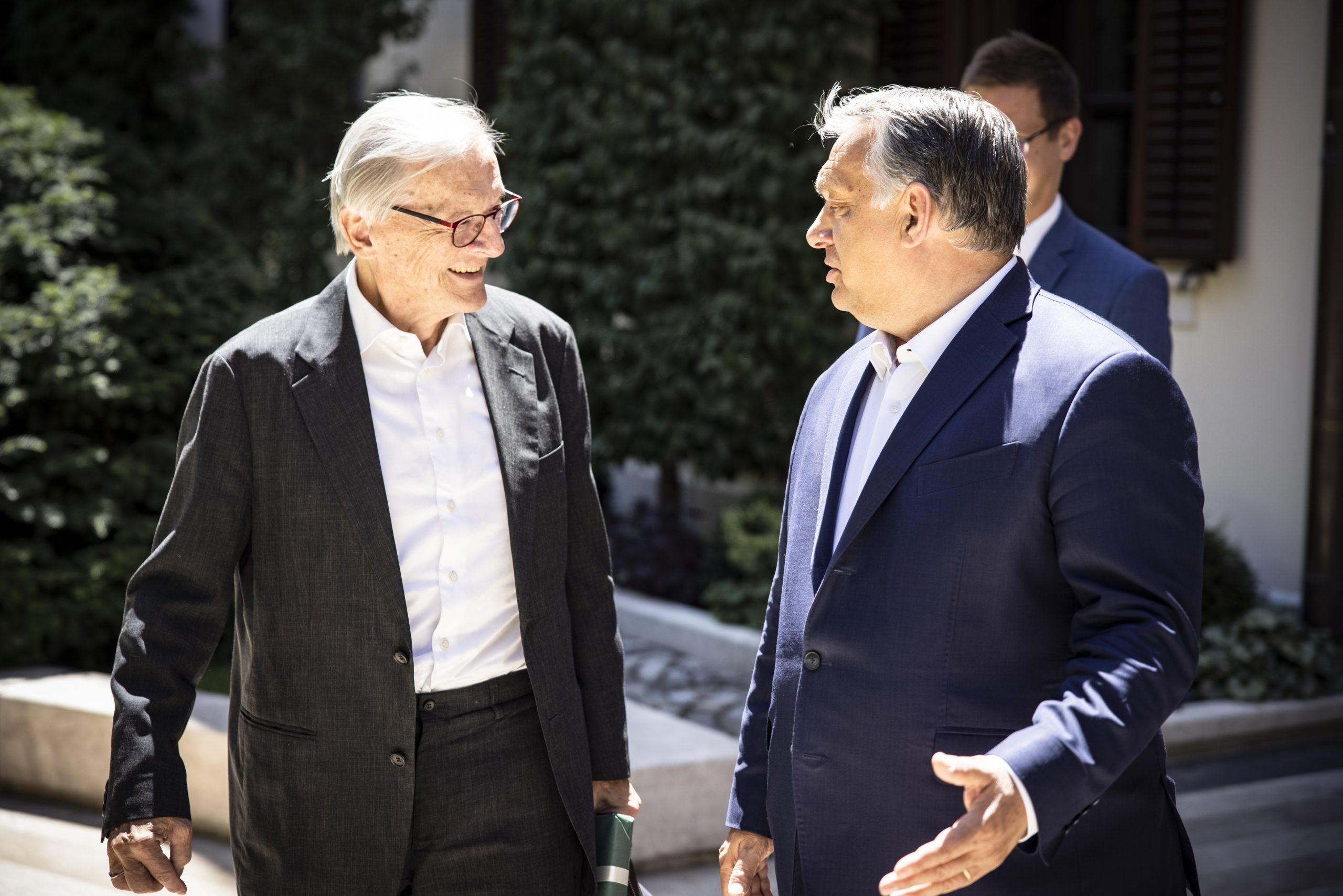 The meeting was also attended by Orbán’s chief of staff, Gergely Gulyás.

Schüssel, who also heads the Konrad Adenauer Foundation, is scheduled to hold a speech in Budapest later in the day, marking the fourth anniversary of the death of Helmut Kohl, German chancellor and an architect of the unified Germany.