PM Orbán And The Death Penalty: Is It Really A Good Idea?

The death penalty is just as effective in preventing murders as the adoption of radical rhetoric to counter the surge of Jobbik, journalist Bálint Ablonczy writes on Prime Minister Viktor Orbán’s latest comments on keeping capital punishment “on the agenda”.

There is nothing more beautiful than seeing political actors channeling unbelievable energes into conquering the position of their adversary. There’s no puppy in the world that is not hugged by Jobbik chairman Gábor Vona these days to demonstrate himself as the leader of a moderate people’s party. As for PM Orbán’s proposal of introducing the death penalty in Pécs, it seems that he thinks that Jobbik’s surge can be halted by adapting parts of its manifesto. (The Prime Minister explained keeping the case on the agenda by claiming that current forms of punishment are not effective deterrents.)

However, the death penalty not only contravenes the theoretical principles of the often-cited Christian Democratic governance but is also questionable as a deterrent. History does not prove that punishment, however strict, can prevent murders similar to the one committed recently in Kaposvár recently from taking place. On the other hand, the possibility of judgemental error is always there and not even Soviet scientists had been successful in correcting this following execution.

Furthermore, the highly esteemed electorate is always more fond of the original than the counterfeit. No matter how Fidesz would try to compete with Jobbik in raising the question of capital punishment or the national consultation on immigration, this battle will always be won by the radicals. Even the starting-point is mistaken: the government’s popularity has not plummeted because it is not “hard-line” enough, like Jobbik.

It can be taken for granted that adopting topics earlier championed by Jobbik will be just as effective as the death penalty is in preventing crime: not at all.

If this system would have worked, no radical party could have emerged beside a Fidesz government occasionally overtaking Genghis Khan from the right to above the parliamentary threshold, let alone twenty per cent. But it has.

Translated from the original article on valasz.hu 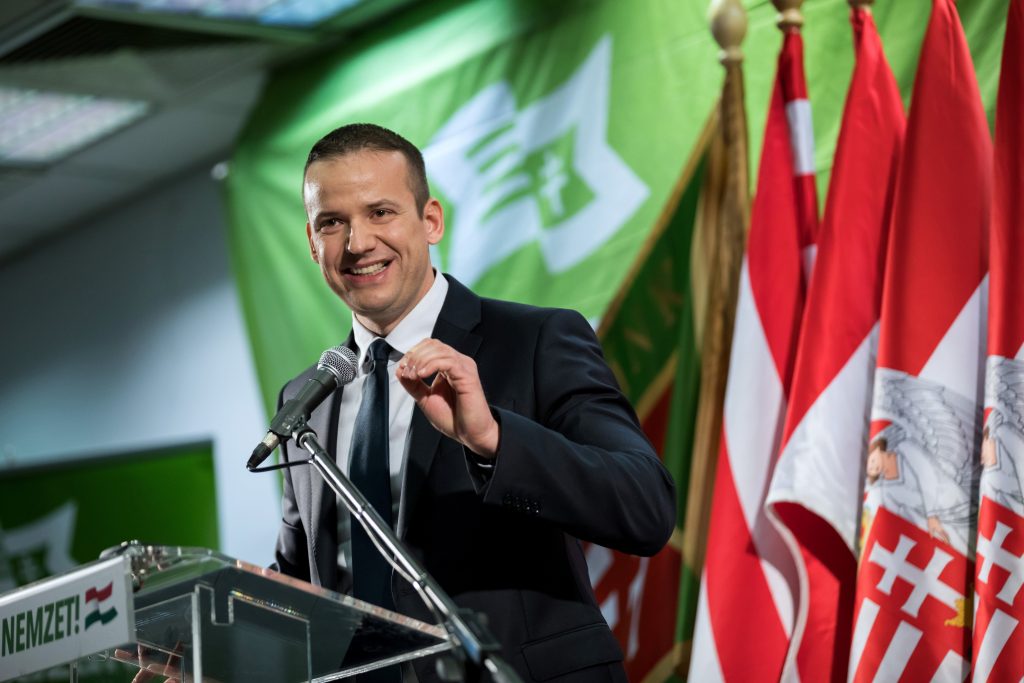 Commenting on a recent murder case in Sály, in north-eastern Hungary, László Toroczkai, leader of the far-right Mi Hazánk (Our Homeland) party, on Friday called for a social debate on the possibility of reinstating the death penalty. Addressing a press conference, Toroczkai said a 61-year old Hungarian woman had been murdered in the village on […]
MTI-Hungary Today 2020.02.03. 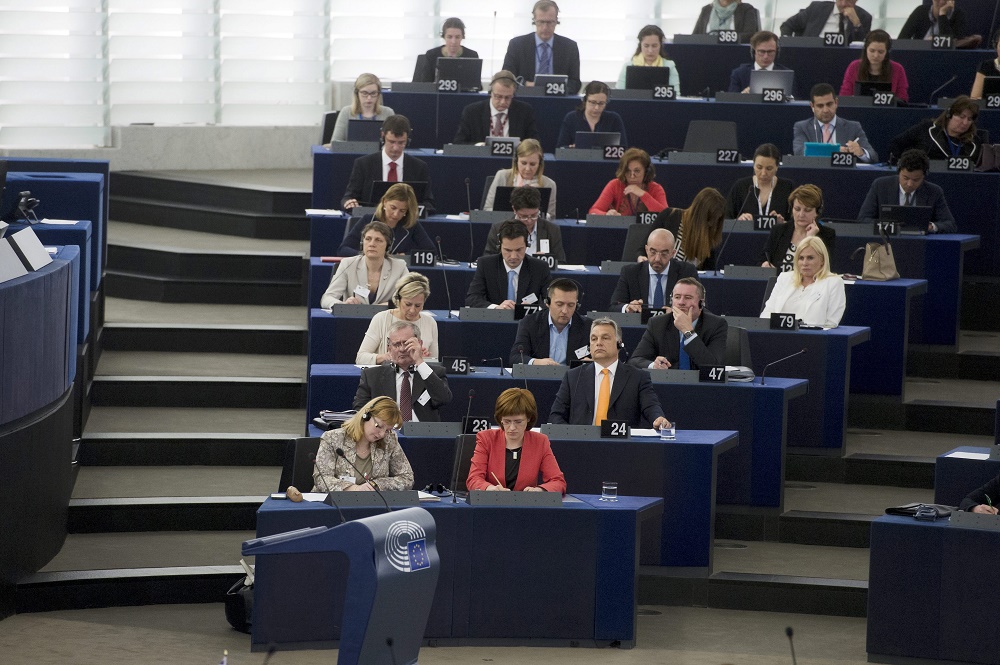 Europe should remain a continent of Europeans and Hungary a country of Hungarians, PM Viktor Orbán said in a European parliamentary debate. Addressing the Tuesday debate in Strasbourg on the situation in Hungary, Orbán insisted that the EU treaties in effect should be revised. The right of decision-making on immigration should be returned to member states, […]
Tamás Székely 2015.05.20.