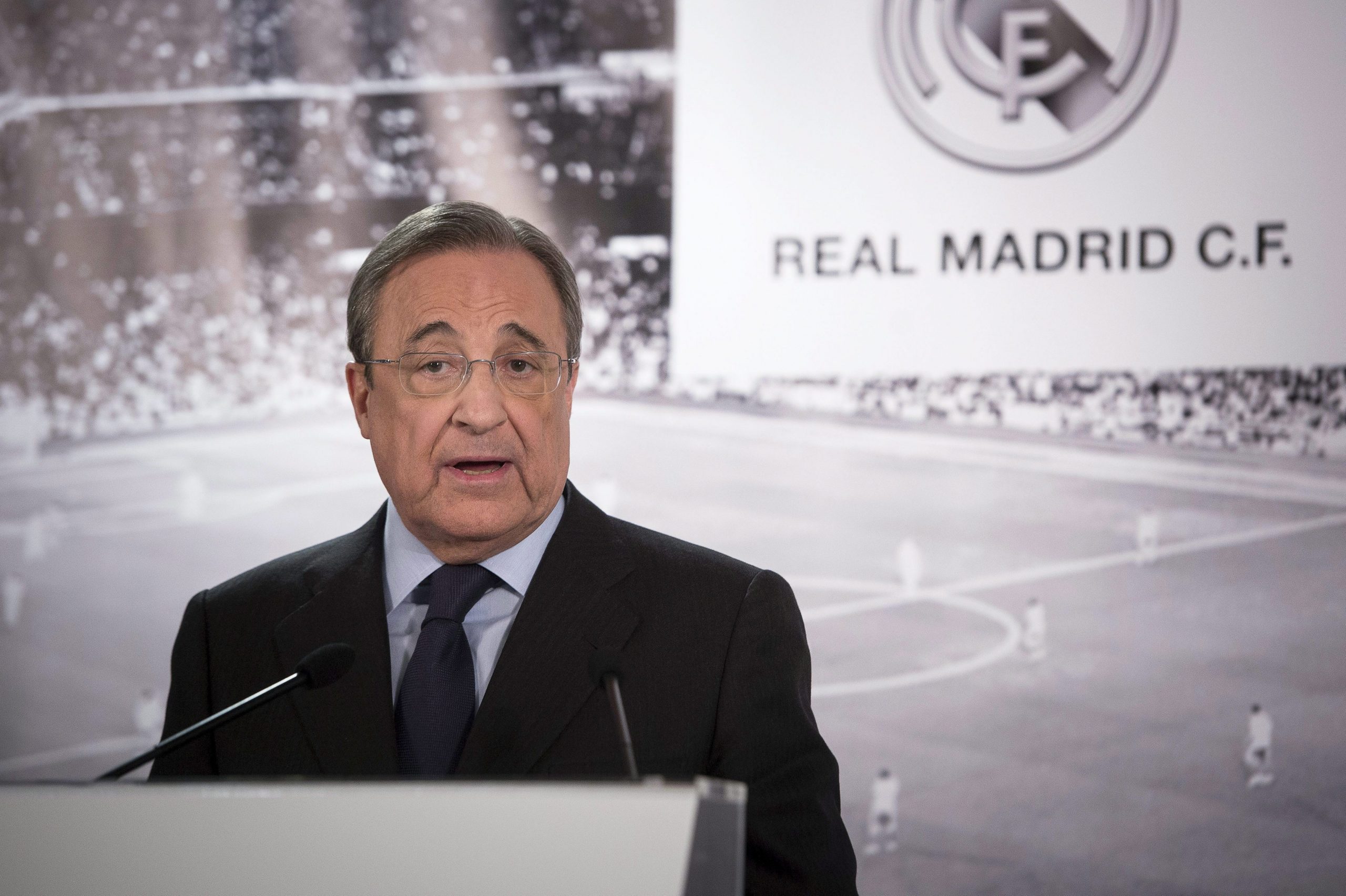 In his letter published on Puskás Akadémia’s website, Orbán said that Perez’s decades-long experience would help the Spanish club retain its place among the most successful of the world.

Orbán noted that under Perez’s leadership joint efforts had been made to preserve the memory of Hungarian football legend Ferenc Puskás and football ties between Hungary and Spain grew stronger. He also said he was proud that Hungary had been the first country in Europe to set up a RealTanoda programme to train young Hungarian football talents. “I trust that we will be able to further elevate our successful cooperation in the near future,” the prime minister said.