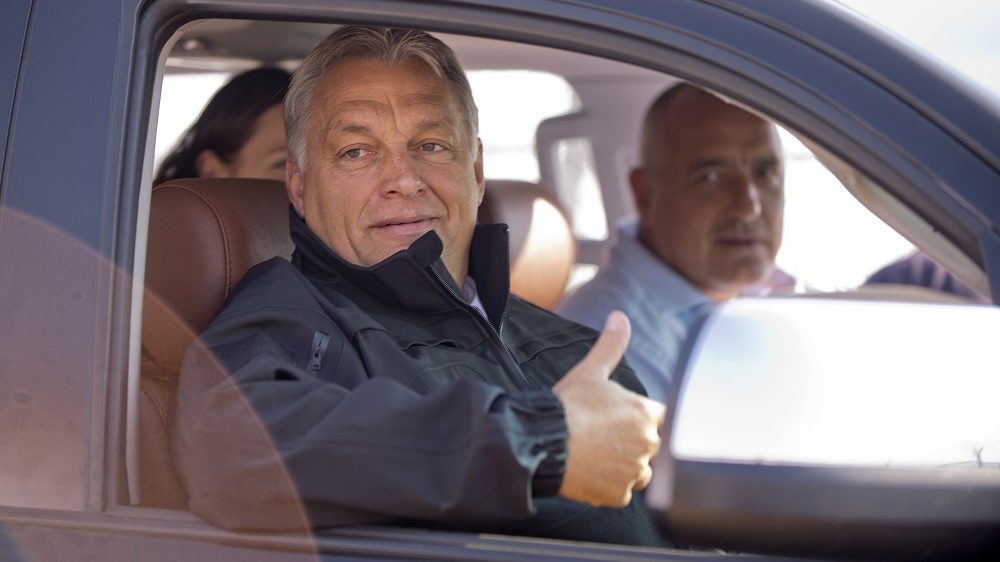 Hungarian Prime Minister Viktor Orbán has written a letter of congratulations to Boyko Borisov, leader of the Citizens for European Development of Bulgaria (GERB) party. Hungary’s ruling Fidesz party’s Bulgarian sister party in the European People’s Party ( EPP) won the largest number of seats in the parliamentary election at the weekend. 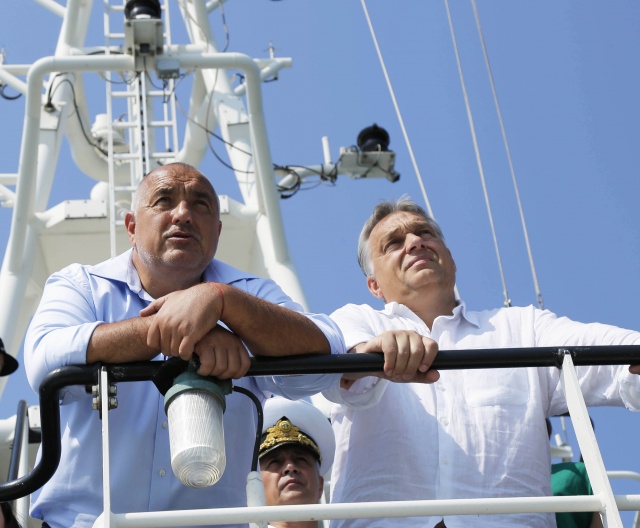 In his letter, the Hungarian Premier said that he is convinced that the election result is testimony to Boyko Borisov and his party’s efforts in government, with which “by taking a stance against the most serious migration crisis of recent decades it has significantly contributed to preserving the security of Bulgaria and the whole of the European Union”.

Viktor Orbán said he is grateful for the excellent cooperation that he and his Bulgarian counterpart have developed in recent years, and he expressed the hope that he will soon be able to welcome Boyko Borisov again as head of the Bulgarian government. He wished Borisov much success in the upcoming negotiations on forming a government.

As Bulgaria’s current governing party, GERB won the early election held in Bulgaria at the weekend. After 97 per cent of the total had been verified, the party had gained 32.63 per cent of the votes. This means that it will now have 96 members of Parliament, out of a total of 240 – which is 12 more than previously. Because his party lacks an absolute majority, however, Mr. Borisov will need to find coalition partners to form a government.

In September 2016, PM Viktor Orbán paid an official visit to Bulgaria to discuss migrant crisis with Borisov. The sides also held talks in Sofia in January 2016. 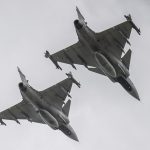