PM Orbán: “Our Community Does Not Want To See Immigrants In Hungary” 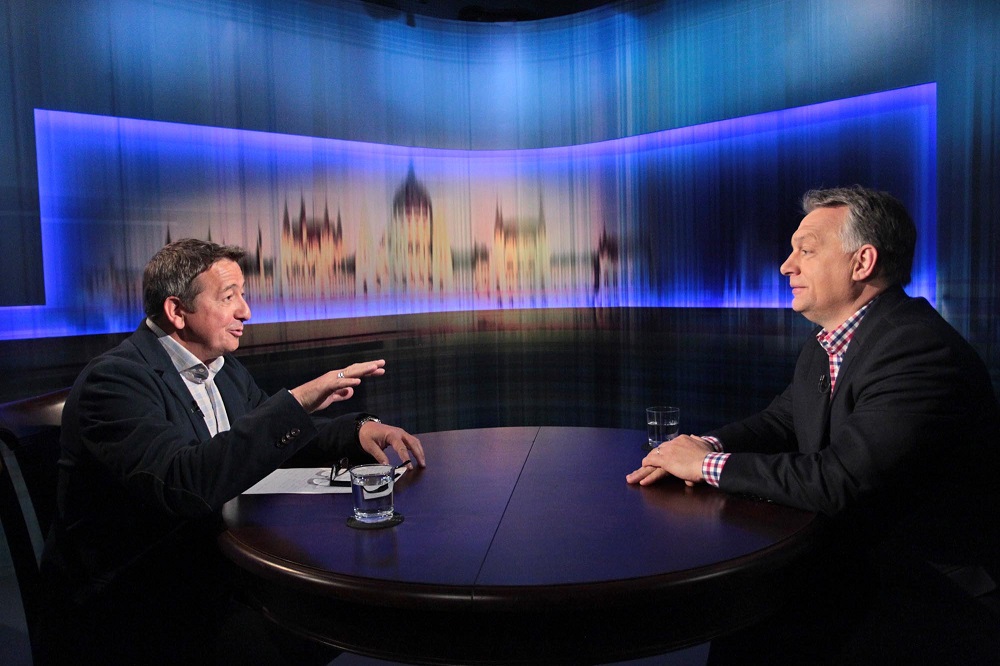 Commenting on the issue of immigration, Hungarian  PM Viktor Orbán told commercial Echo TV in an interview on Friday night that in terms of per capita immigrant numbers Hungary was second only to Sweden in Europe. As long as immigrants can continue their way to the west, they will not stay in Hungary but as soon as the Austrians, Germans and others decide not to let them in, they will be stuck in Hungary, Viktor Orbán said, adding that the national consultation on immigration will not concern legal regulations.

“Legal debates must not tie us down,” he said, stating that legal issues will need to be addressed only after a public consultation in Hungary has been completed on this subject. “Our community does not want to see immigrants in Hungary”, he said, rejecting the idea that Europeans should scheme to “distribute” immigrants among member states. Hungary should develop its own set of rules on immigration which “will in many respects differ from the current European regulations,” Orbán said. He said he expected a fight but saw a chance for the EU to accept the Hungarian position.

Meanwhile radical nationalist Jobbik party leader Gábor Vona said on Friday that his party would support the government if it indeed took action in this area. “Hungary needed no refugees at all but it should make preparations for granting safe haven to ethnic Hungarian asylum-seekers from Ukraine”, Vona insisted. As opposed to that former Socialist PM and left-wing DK party leader Gyurcsány Ferenc said in his Labour day speech that Viktor Orbán’s cabinet was “mobilising the worst instincts in people, encouraging them to close the borders from migrants.”