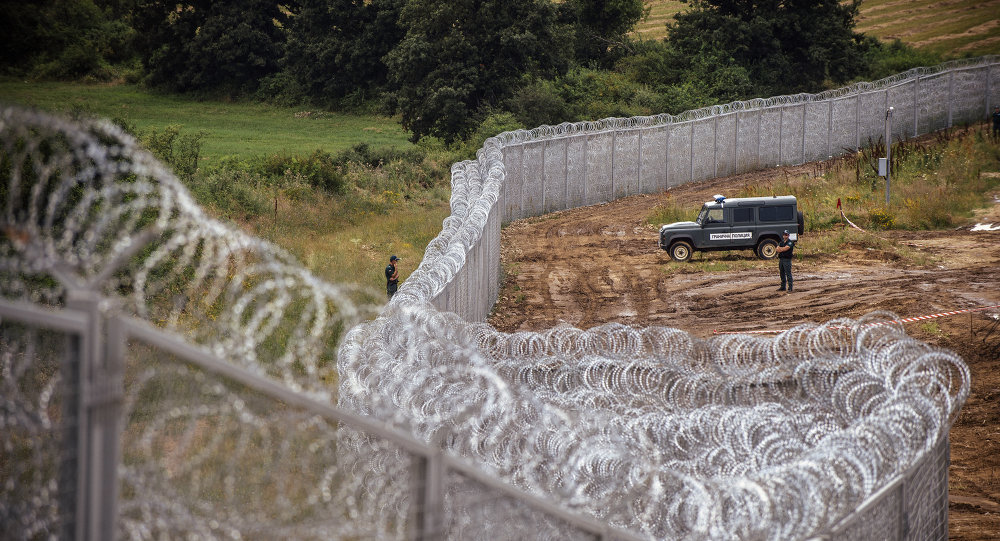 Speaking in Sofia, Prime Minister Viktor Orbán claimed that the EU’s new proposal on migration is against Hungary’s interests because it is still centered on the mandatory relocation of migrants.

Speaking at a press conference following talks with Boyko Borisov, his Bulgarian counterpart, the Hungarian Premier claimed that the number of migrants allocated to member states under a mandatory resettlement scheme keeps rising. In particular, Orbán claimed that, under new proposals, Hungary would have to take in “10,000 people a year” rather than the 1,294 that were originally to be allocated to the country. In addition, he claimed that, based on a yet-to-be-published document, it looked like the EU was proposing a resettlement quota scheme without an upper limit.

Despite Orbán’s claims to the contrary, however, there are currently no publicly-available official EU proposals to alter the bloc’s refugee quota plan to force Hungary to take in 10,000 migrants each year. For this reason, at this time it is somewhat unclear what, precisely, the Prime Minister was referring to.

Continuing, Orbán said Hungary has prepared its own proposal that is focused on the protection of the EU’s external borders rather than the distribution of migrants. It requires all member states to fulfil their obligations to protect their borders. If a country is incapable of or unwilling to do this, he claimed that

the Schengen area’s “line of defence” should be “moved back” to a country that is willing and able to keep migrants out,

In response, Borisov said the solution to Europe’s migration crisis lay in stronger protections on the continent’s borders and the establishment of hot spots in conflict zones for registering asylum seekers. He said Bulgaria will review Hungary’s migration proposal. 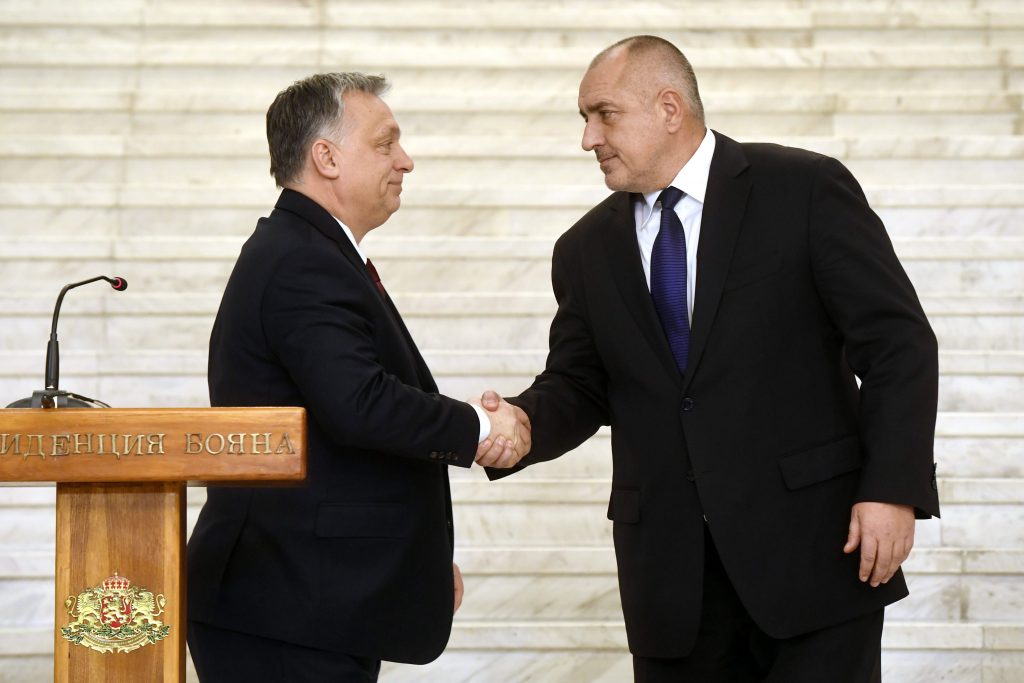 Even though Bulgaria is at the moment off the migratory routes, its participation in handling the migration crisis is crucial, as the country is the eastern border of the EU towards Turkey, and itself has decided to build a fence on its borders. The country’s role is even more important now that Bulgaria is the current president of the Council of the European Union and has a similar stance as Hungary toward migration.

As an EU summit with a potential breakthrough vote in June approaches, debates on migration and possible solution packages are becoming more intense. However, the Orbán government’s stance seems to maintain its opposition toward migration and resettlement quotas. At the beginning of February Foreign Minister Péter Szijjártó threatened that Hungary would quit talks on United Nations’ migration package if the draft stayed “pro-migration” while the Belgian PM’s comments on the possible punishment of the Visegrád 4 countries (a grouping which includes Czech Republic, Hungary, Poland and Slovakia) if they continue to refuse to participate in the EU’s refugee quota plan generated heated comments from government officials.

Orbán’s most recent claims regarding the EU’s quota plan come in the aftermath of admissions that that Hungary took in about 1,300 refugees in the last year. This, in turn, has been seen by critics as contradicting the government’s rhetoric regarding the “dangers” of migrants.

In Sofia PM Orbán stated that Hungary still supports and intends to assist Balkan integration. He welcomed the decision to hold a conference on the Balkan region in Bulgaria in May. He said this conference would have to be the occasion for the EU to make a final decision on enlargement, mainly on the addition of Montenegro and Serbia to the bloc. The Balkan’s political integration into the EU is not enough, he added. The region will have to be “connected” with the EU through railways, motorways and other infrastructure as well. Hungary and V4 countries have been supporting Balkan region’s EU integration for a long time, not only because of economic ties but also due to security reasons: according to Orbán, relations between some of the Balkan countries are often tense, there are signs of a rising Muslim extremist presence in the region, and of course Balkan countries can play an important role in handling migration as well.