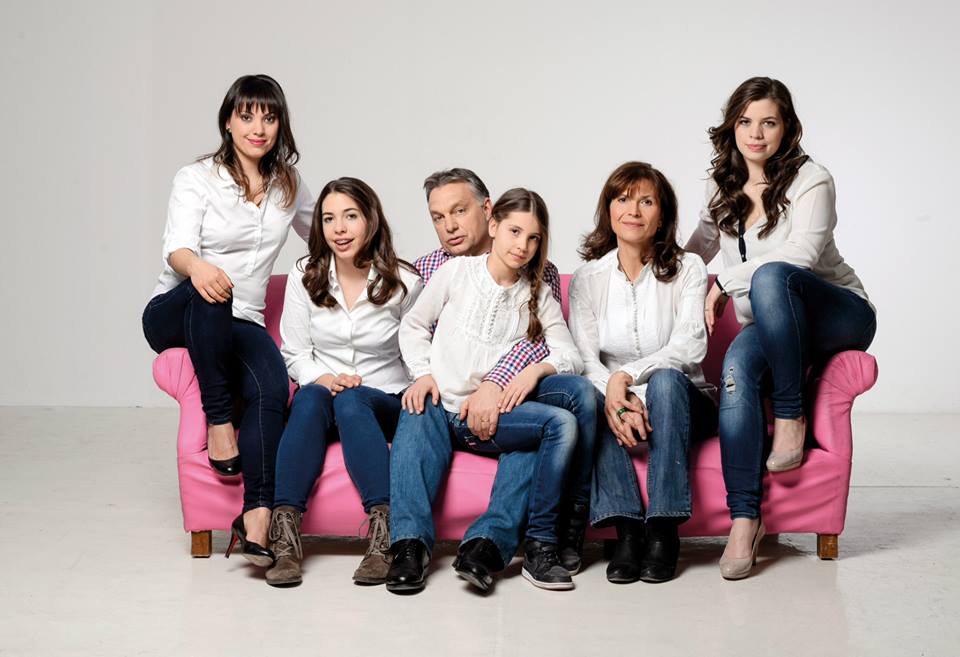 Ráhel Orbán, the Hungarian Prime Minister’s eldest daughter, has given birth to a baby girl with her husband István Tiborcz.

Baby Aliz, who is the Prime Minister’s first grandchild, was born at a Budapest hospital on Monday with 3300 grams. Both mother and child were reported to be well. 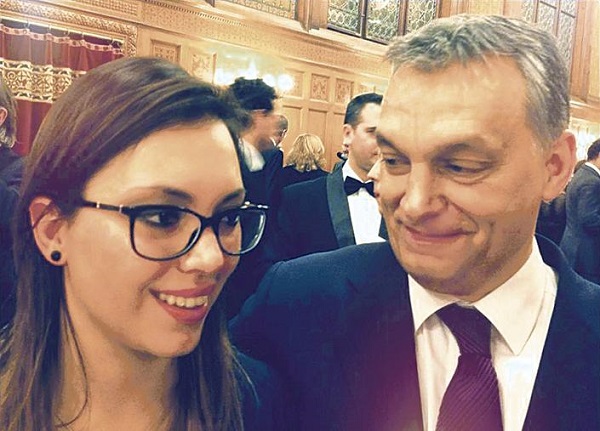