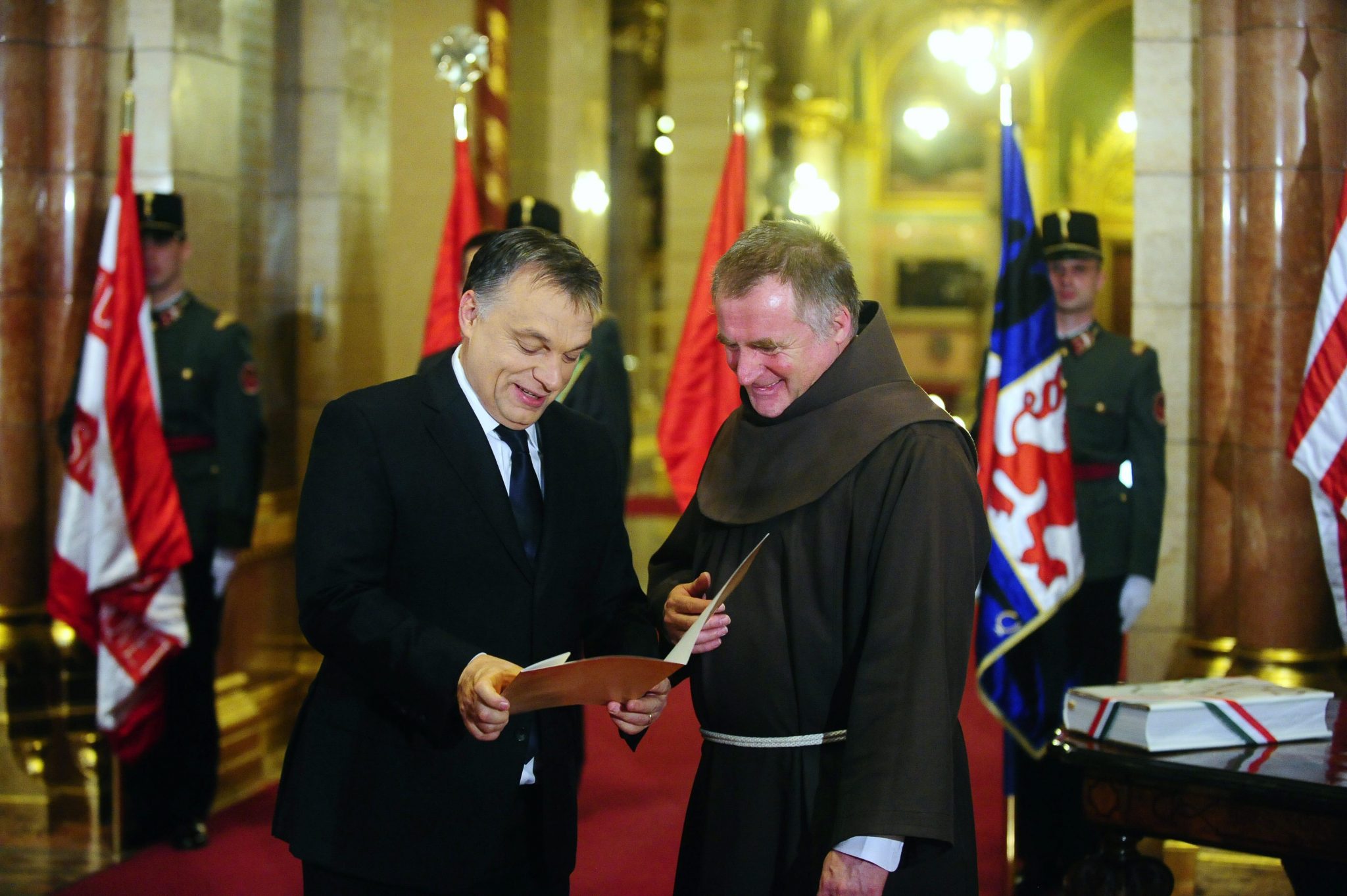 „Among the 10 are men and women who have struggled to find what is true, what is good, what is beautiful,” Robert Moynihan the founder and editor in chief writes in the article, characterizing the selected individuals.

Forbes Compiles List of Most Influential Women in Hungary

The aim of the list is to indicate people who have had an impact, been “in the news,” and have been involved in questions of importance to the world and faith rather than to indicate sanctity, Moynihan notes.

Fifth on the list is Father Csaba Böjte, who has been adopting and raising children off the streets of Hungary for decades. For more than 25 years, Father Csaba’s Francis Foundation has been looking after children; during this time over 6,000 children have passed through the Foundation, the paper reveals.  “These children receive more than just food and shelter; they receive a community,” the text concludes.

Viktor Orbán, the “controversial but steadfast” prime minister of Hungary can be found on the list’s seventh place.  According to the paper, Orbán has attracted controversy because of his insistence on maintaining the identity of Hungary as a Christian nation. “Hungarians account for 0.2 percent of the world’s population. Is there any point in a nation of this size taking a stance and standing up for a cause? Our answer is ‘Yes,’” the paper quotes Viktor Orbán. It also notes that the Hungarian PM “believes that despite its size, Hungary has a duty to stand for the Good.”