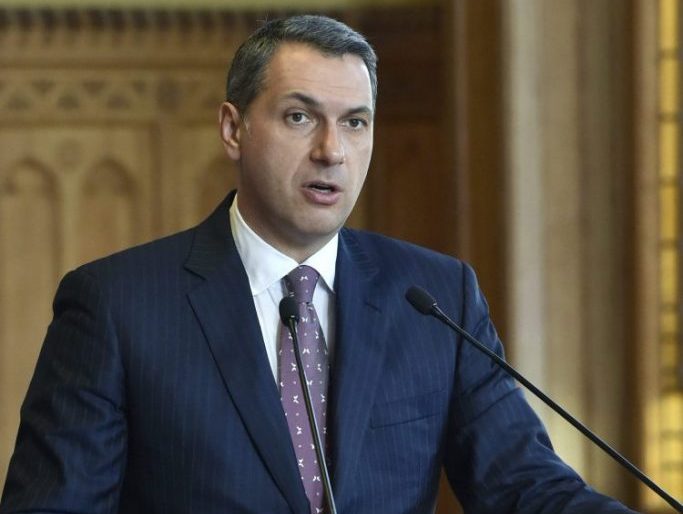 János Lázár, the prime ministerʼs commissioner for protecting non–smokers, submitted a package of  measures to PM Orbán and the government, in which he proposes to ban smoking in cars and condominiums and, as he already suggested earlier, to deny tobacco purchases to those who were born after 2020.

Lázár said at Wednesday’s conference of analytics company ‘The Economist Intelligence Unit,’ that he would ban smoking in several places, according to leftist Népszava’s report. The company is currently examining that despite recent developments, why the number of deaths caused by lung cancer is not decreasing.

The former Minister of the Prime Minister’s Office also said that as long as 10,000 of the 130,000 people who die from smoking-related illnesses each year are between 50 and 60 years old, who should not have died, there is a lot to do in Hungary. He added that the country is far above the EU average of deaths caused by cancer. Lázár said that lung, breast, and colon cancers account for 80% of deaths, and preventive actions should be taken.

According to the Commissioner, in health-care policy, it is more important to make people understand that they are also responsible for their own health rather than discussing the number of hospitals, debt, or doctors’ salary.

He added that the main problem is that although the state provides free breast cancer screening, there are places where half of those affected do not even go to the doctor. In his view, if the state were to provide screening for other cancers free of charge, it would be a justifiable question of how much of a social security contribution should be paid by those who did not take the opportunity for the free screening. According to him, this is the only way for the state to entice citizens.

The former head of the Prime Minister’s Office became the Prime Minister’s Commissioner for Protection of Non-Smokers in early August last year. As such, he has been responsible for preparing and coordinating governmental duties and strategies to regulate the tobacco market. Recently, according to several press reports, the name of the former minister was also raised for the post of Minister of Human Capacities, where he would replace Miklós Kásler.