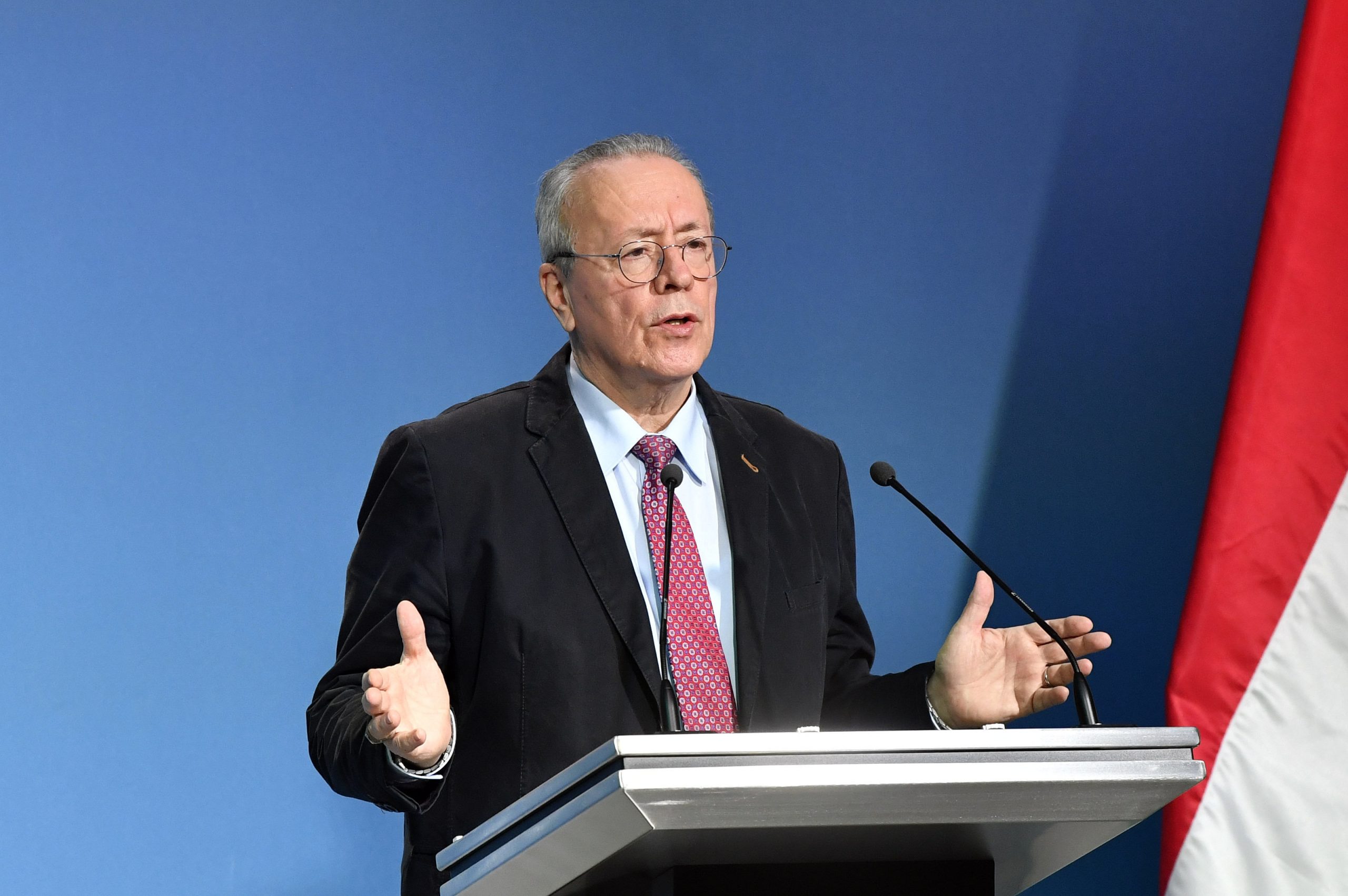 Pressure on the Greece-North Macedonia border from illegal migration is growing and will soon be felt at Hungary’s southern border, the Prime Minister’s domestic security adviser said on Wednesday.

György Bakondi told state broadcaster Kossuth Rádió that the Hungarian authorities have caught 31,300 people at the border so far this year, and 284 human smugglers have been prosecuted. These numbers, he added, are far in excess of those in the same period last year.

Stricter regulations connected with the coronavirus epidemic have made people smuggling a harder prospect, with a concomitant effect on costs, so many migrants priced out of the professional smuggling market are turning up at the Hungarian border unaided and without any kind of support, he said, noting that most are therefore caught at the fence.

Hungary's criminalisation of activities aimed at helping migrants apply for asylum, who do not meet the national criteria for international protection, violates European Union law, the advocate general for the bloc's Luxembourg court said.Continue reading

Meanwhile, interviewed on pro-government public television channel M1, Bakondi referred to a new European Commission draft measure aimed to strengthen the legal and practical framework for voluntary return from Europe and transit countries, saying it was problematic that a high number of migrants lacked documents, their identities were unclear and countries of origin did not want to readmit them.