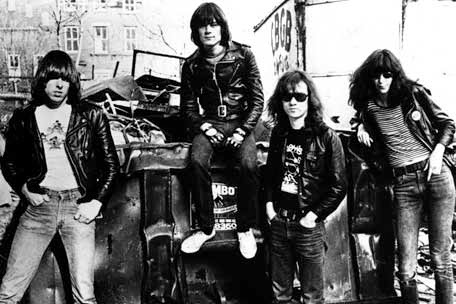 The apartment building in central Budapest where Tommy Ramone, the late drummer of the legendary American punk rock band The Ramones in 1949, will soon be marked with a memorial plaque, according to press reports. 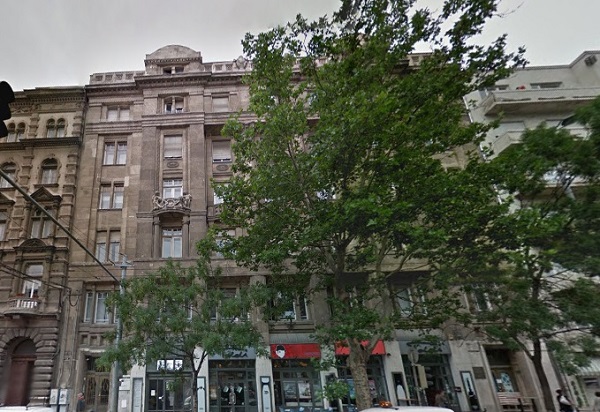 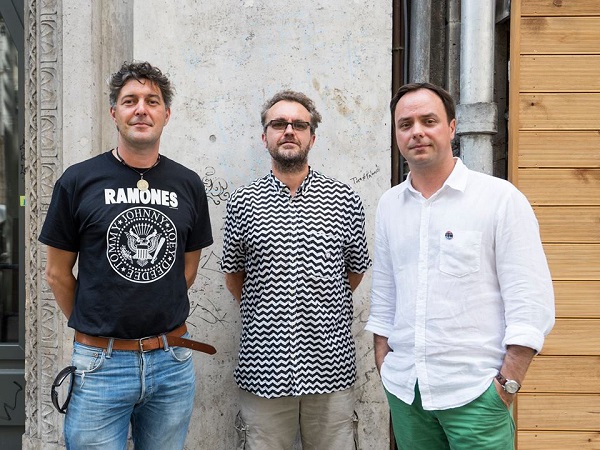 According to a Facebook post and photographs uploaded yesterday to the social media site by District V mayor Péter Szentgyörgyvölgyi, the building at 36-38 Bajcsy-Zsilinszky út, where Tamás Erdélyi – later to become Tommy Ramone – lived until his family left Hungary in 1956, steps have already been made to have the tablet placed on the façade. “Soon, a worthy memorial plaque will proclaim that The Ramones’ drummer Tamás Erdélyi – the only Hungarian to be admitted to the Rock and Roll Hall of Fame -, was born in downtown Budapest (District V), the mayor wrote, adding that together with Fidesz MP Zsolt Nyitrai and journalist Róbert Pálinkás Szűcs, he has also proposed the organisation of  an exhibition to commemorate Tommy Ramone, who died in New York in 2014.