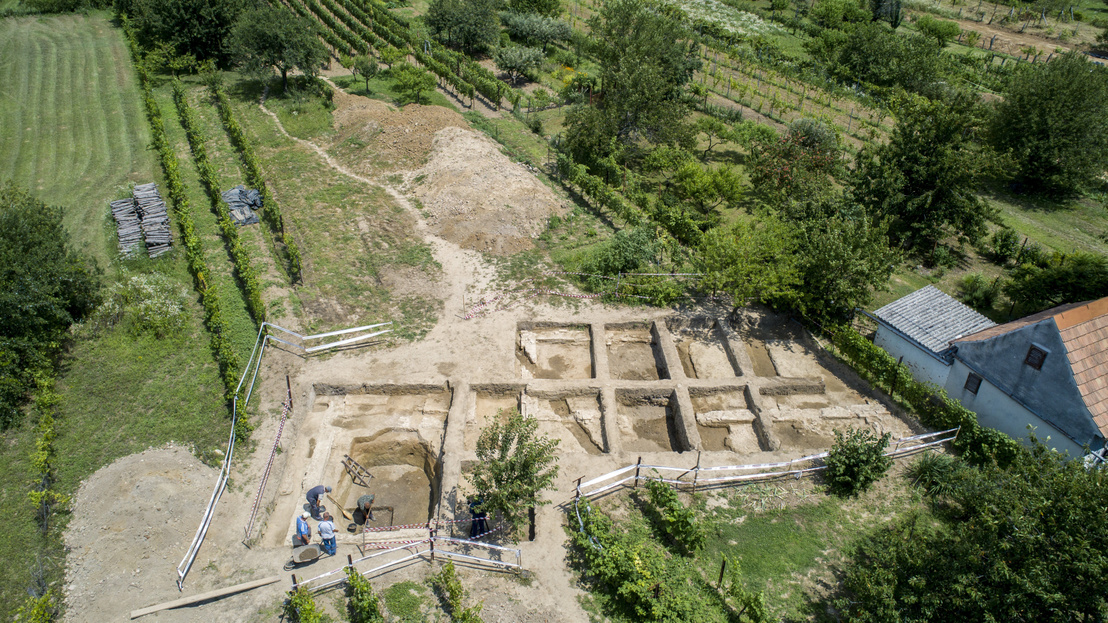 The archaeological excavation of Ottoman Grand Sultan Suleiman’s burial complex near Szigetvár has been completed, and a feasibility study on making the grave complex an exhibition will be completed early next year, according to a report by MTI.

Probably the most exciting Hungarian archaeological discovery of recent years was when the tomb, and part of the remains, of 16th-century Ottoman Grand Sultan Suleiman the Magnificent were discovered at the Turbék vineyard near Szigetvár, in southwest Hungary.

Archaeological Sensation In Hungary: 16th-Century Tomb Of World Conqueror Ottoman Sultan May Have Been Discovered

Honored as the greatest ruler in Turkish history, the Ottoman Sultan, Suleiman the Magnificent conquered much of the Middle East, large parts of north Africa and most of Hungary. He oversaw the “Golden Age” of the Ottoman Empire in its artistic and architectural development. He, however, played a tragic role in Hungarian history, having a major role in pulling apart the Kingdom into three sections throughout the 150 years of Turkish rule. Suleiman died on September 6, 1566, at the age of 71, during the siege of Szigetvár, a castle protected by Hungarian hero Miklós Zrínyi. After the Ottoman occupation of the castle, Suleiman’s body was brought back to Constantinople, but his internal organs were buried nearby.

Before the discovery, it was not exactly known when exactly the Ottoman Sultan died and how he was buried, but that it happened near Szigetvár was a certainty. Later, a Muslim pilgrimage site was created around the ruler’s tomb, and a Sufi dervish monastery was built beside the turbeh (tomb) as well. In 1693, however, when the city’s leadership was taken back by Christians, the site was looted and destroyed.

The site of Suleiman’s tomb had been forgotten for centuries, but by 2014, an area of the Turbék vineyard was identified, on which three buildings, including the former turbeh, the mosque, and dervish monastery, were discovered with geophysical devices. Two years later, the turbeh was explored, and in the following years the foundations and fragments of other buildings and sites, as well as utensils and various artifacts were found. In 2017, a government decree ordered the state ownership of the area, the preservation of the previously discovered and later excavated monument and artifact complex, as well as the eventual public display of the site.

Pál Fodor, an historian of Turkish culture, and director-general of the Humanities Reasearch Center of the Hungarian Academy of Sciences, has just announced that the excavation, which has been in progress for more than six years, will be completed by the end of this year, with the preparation of scientific documents. The discovery is not only scientifically significant, but also because for the Turks, the former resting place of the Sultan could once again become a significant tourism attraction and pilgrimage site, if Hungary manages to make the ruins accessible to the public.

Therefore, experts have begun the planning of future investments, and according to Pál Fodor, a feasibility study on the future cultural-tourism complex will be completed early next year. According to Norbert Pap, professor of historical geography at the University of Pécs and head of research in Pécs, the planned complex should be a memorial site that promotes reconciliation between nations, offers opportunities for development, and serves as an attractive tourism destination for both Turks and Hungarians. 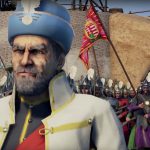 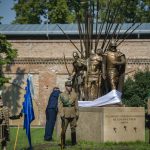