A Kurdish couple who formerly worked for the Kurdistan Workers’ Party (PKK) for several years has been convicted in absentia by a regional high court in Szeged, in southern Hungary, to two years in prison in a final ruling.

The court ruled that the couple had been involved in financing terrorism, and it also banned them from entering Hungary for eight years.

Since the regulations allow release on parole once half of the sentence is served, taking into account time already spent in pre-trial custody, the couple are not required to attend prison.

The male member of the couple joined the PKK voluntarily in 2009 and carried out logistical tasks. He was transferred in 2014 to Syria, where he carried out similar duties as a member of Yekiyen Parastina Gel (YPG).

The woman, an ethnic Kurd, born in Iran, and was recruited by PKK at age 15. Posing as a refugee, she went to Iraq, where she was in charge of receiving and transporting female soldiers. She was transferred in 2014 to Syria, where she carried out logistical tasks wearing a YPG uniform. After starting a relationship in Syria, the couple decided in 2015 to stop serving in the organisation. 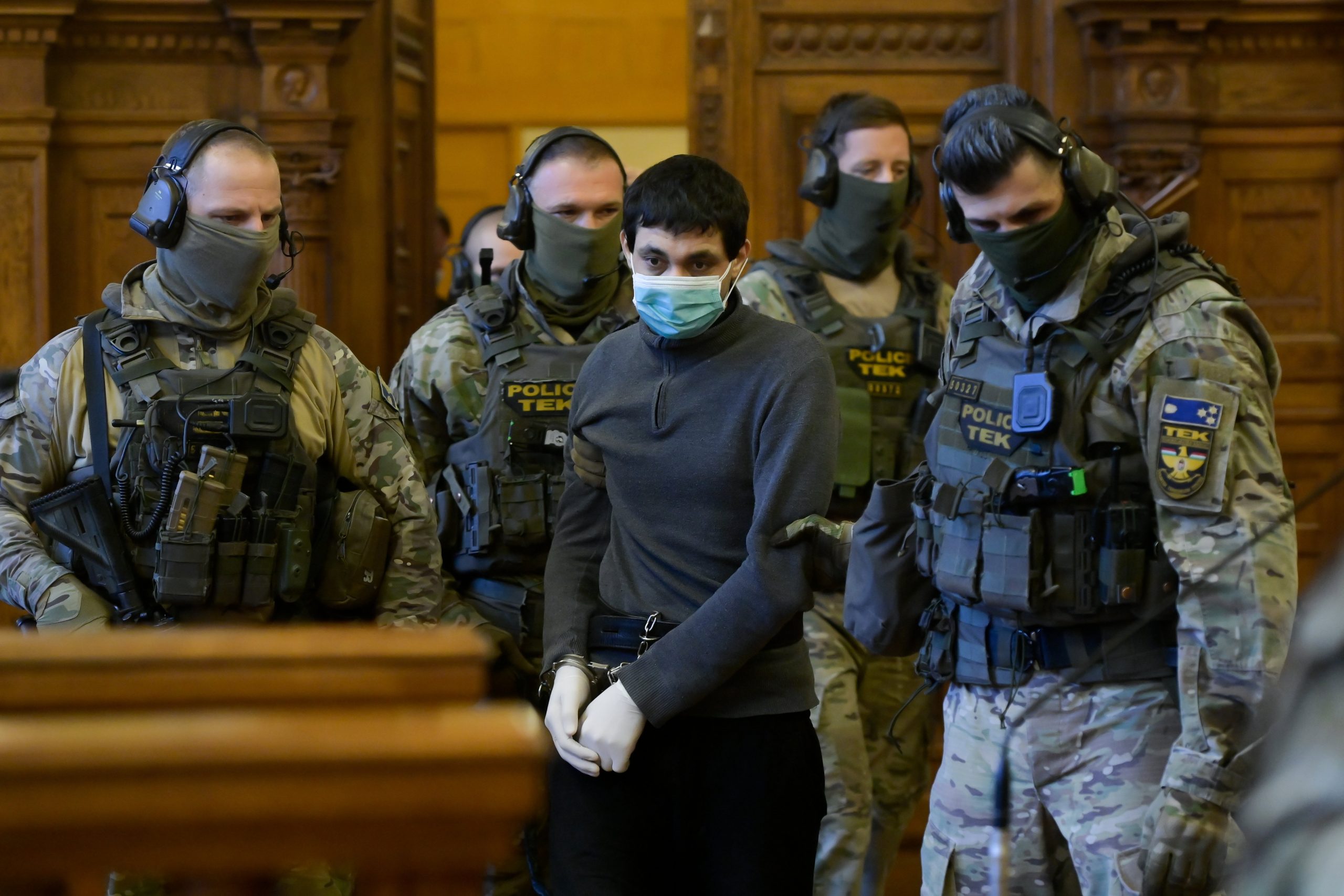 The Budapest Municipal Court on Thursday sentenced Hassan F., a former soldier of the terrorist organisation ISIS, to life in prison. In its non-final ruling, the court said the man was complicit in at least two killings in Syria in 2015, at least one of which involved beheading. The man, who was sentenced for crimes […]Continue reading

Despite threats by the PKK, they escaped to Iraq, where they married and travelled to the Hungarian border with the help of human smugglers, eventually asking Hungary for asylum in December 2017. They were detained in March 2018.

The couple absconded from Hungary after a preliminary court ruling and requested asylum in Germany, deciding against attending their second trial in Hungary. The Szeged court upheld the first ruling that during their five-year service for PKK they were aware that the organisation they worked for carried out armed attacks against the Turkish state. 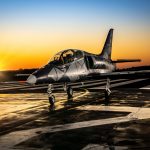