The famous Spanish painter, sculptor, printmaker, ceramist and stage designer is regarded as one of the greatest and most influential artists of the 20th century. He is known for co-founding the Cubist-movement, the invention of constructed sculpturing and the co-invention of collage. The medium in which Picasso made his most important contribution was painting. 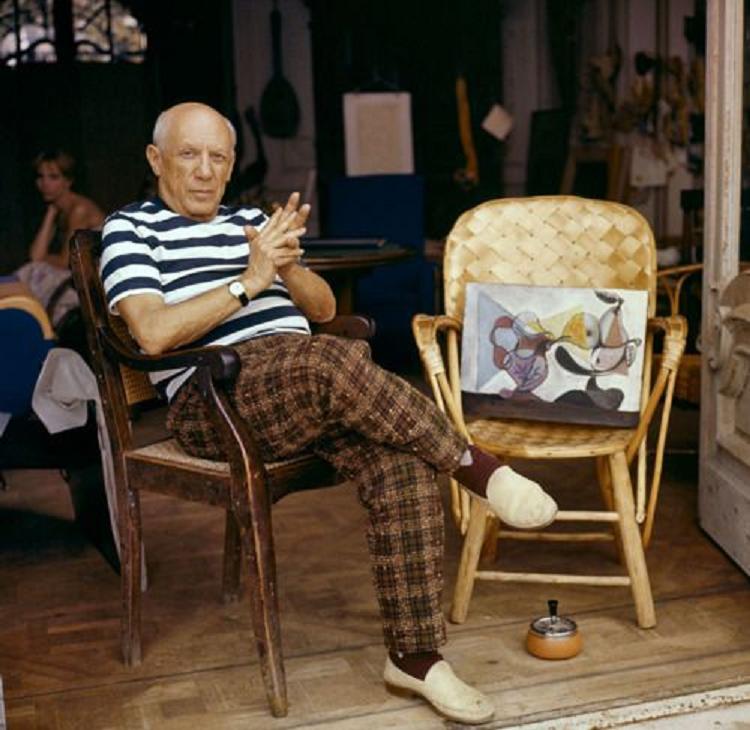 “Give me a museum and I’ll fill it”, a famous quote from Picasso says. This time, the works of Picasso will fill a museum in Budapest. “A large-scale exhibition showing over 100 works by Pablo Picasso will open in the Hungarian National Gallery on Friday” (22nd of April), the museum’s director said. The largest-ever Picasso exhibition in Budapest, entitled “Picasso – Transfigurations, 1895-1972”, spans the painter’s entire oeuvre of 77 years, paying particular attention to one aspect: the constant transfigurations in his portrayal of the human figure, László Baán said. 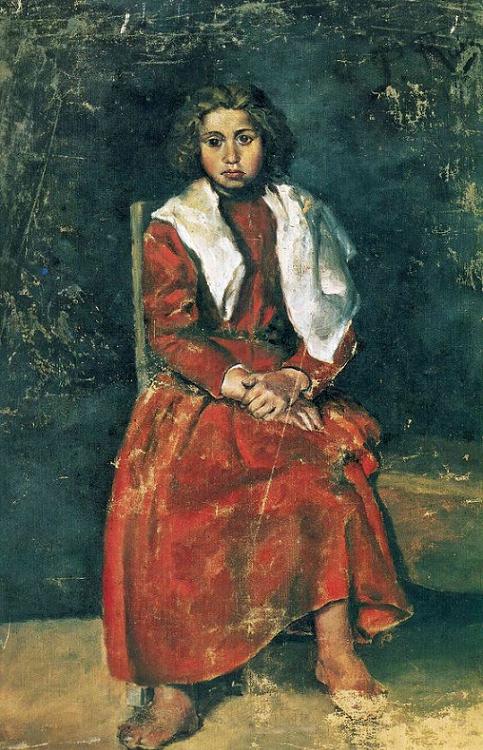 It shows among others “The Barefoot Girl” Picasso painted at the age of 14, as well as a piece he painted in 1972, just a year before he died. Most of the works including paintings, drawings, sculptures and other artwork are on loan from the Picasso Museum in Paris, complemented with pieces from museums in Jerusalem, Basel, Bern and Moscow, as well as pieces from Hungarian public collections, Emilie Bouvard, of the Paris museum, said, The first time Budapest hosted a Picasso exhibition was in 1910, Mr. Baán revealed, adding that the current one will run until July 31. 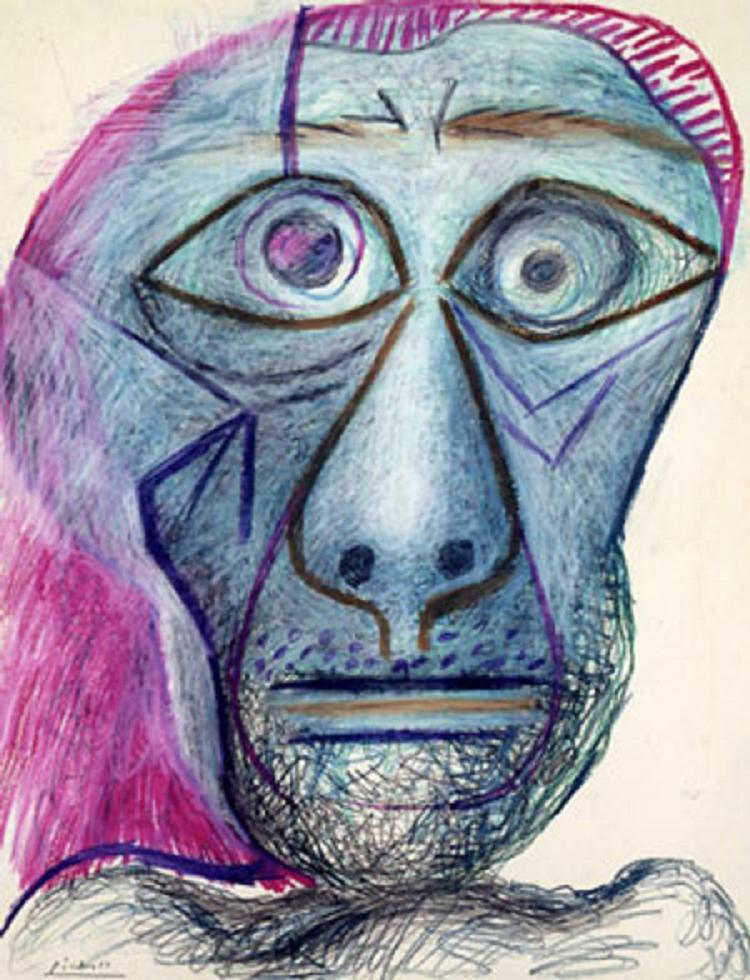 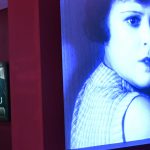