Photo Gallery – The Revolution of 1956 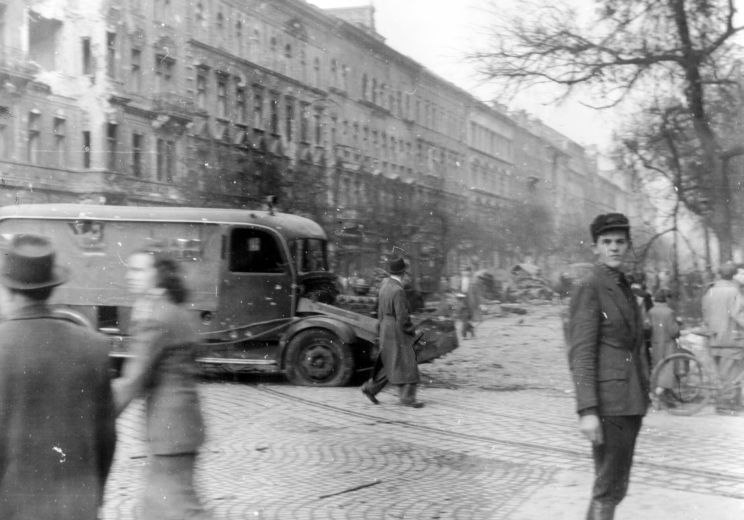 October 23 is a national holiday in Hungary, commemorating the 1956 revolution against the Soviet rule, which was later crushed by brute force. The uprising began as a spontaneous nationwide revolt against the government of the Hungarian People’s Republic and its Soviet-imposed policies, lasting from 23 October until 10 November 1956.

In 1956 tens of thousands of people have taken to the streets in Hungary to demand an end to Soviet rule. The uprising began as a rally in central Budapest, to express solidarity with Polish demonstrators who have recently succeeded in getting their deposed liberal leader, Wladyslaw Gomulka, returned to power. The gathering turned into a mass demonstration for a similar Hungarian “declaration of independence” from Moscow’s control.

The demonstrations later escalated into violence, eventually sparking a military intervention by the Soviet Union. Click to see next image. 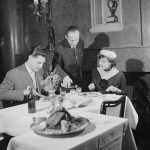 Gundel Time Travel: Ambiance and Impressions of Restaurant From the 50’s – PHOTOS!