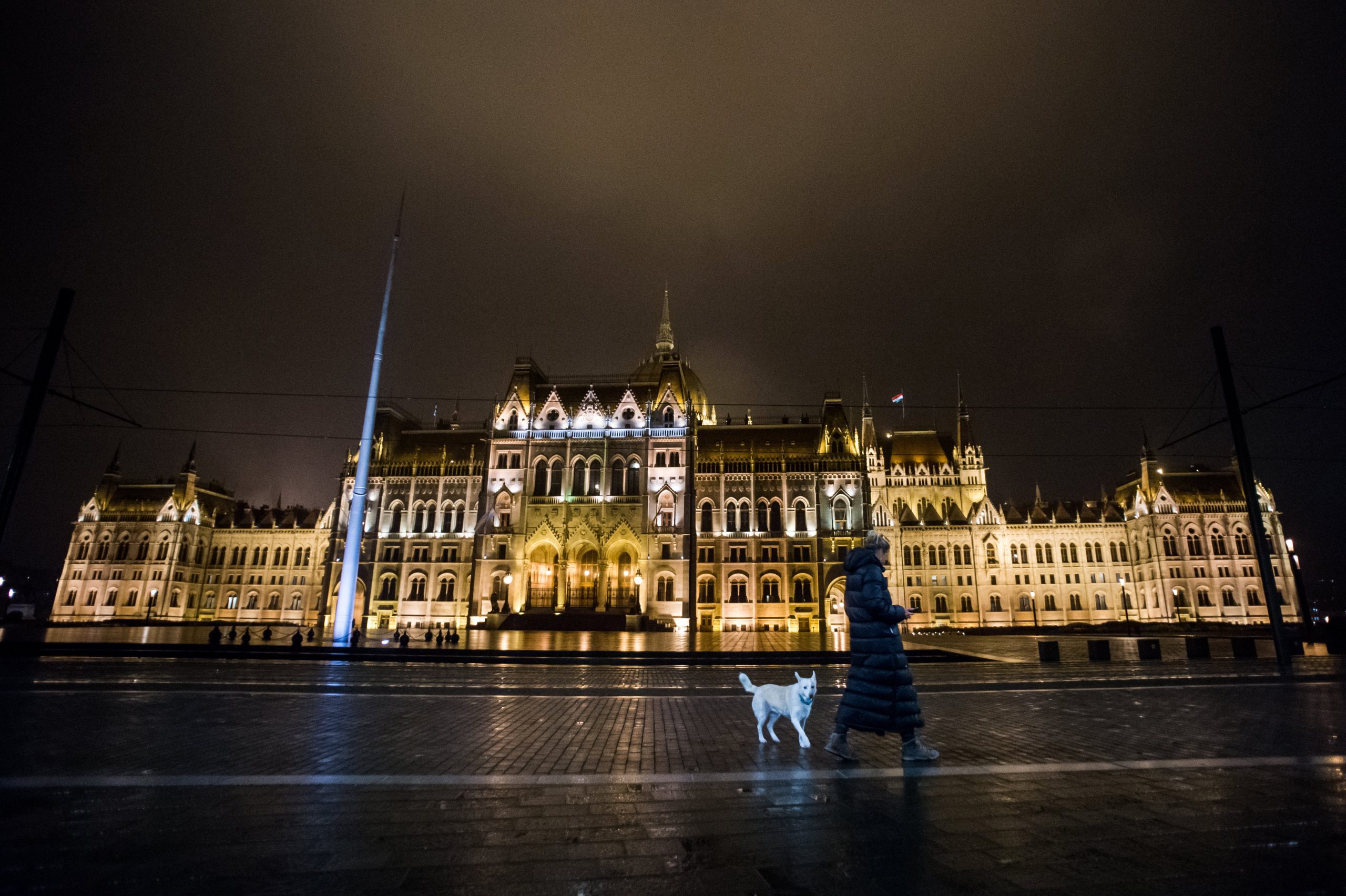 An exhibition opened at the Hungarian Cultural Institute in Beijing on Wednesday presenting photographs of the empty capitals of the Visegrad Group (V4) countries in the midst of the coronavirus pandemic.

The ambassadors of the Czech Republic, Hungary, Poland and Slovakia attended the opening of the month-long exhibition.

Hungary’s ambassador, Máté Pesti, noted in his address that the epidemic had dealt a severe blow to the tourism, small businesses and the societies of the V4 countries, but art could provide “comfort in the midst of hardship and grief”.

The show relates the story of 2020 by showing the emptied streets and squares as well as details such as people wearing masks or waiting for virus tests.

The ambassador said he felt lucky to be in China, where life had returned to normal after the epidemic was suppressed and precautionary measures were eased.

Andrea Szonja Buslig, the embassy’s cultural attache and director of the cultural institute, told wire service MTI another V4 exhibition is in the pipeline for December as part of the Council of Europe’s Cultural Routes series. The institute hosted the first part of the exhibition in September and due to great interest, a second part will be held in December together with Hungary’s V4 partners.