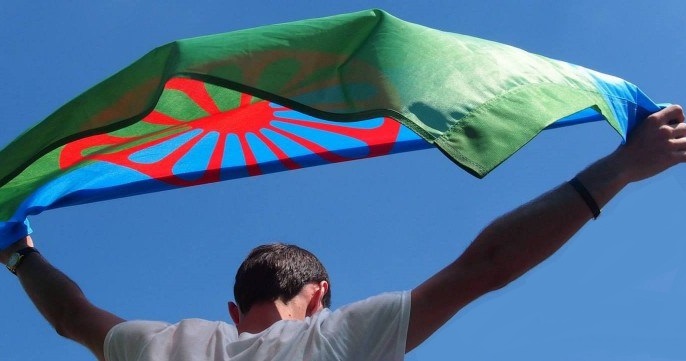 Some 25 young Roma will represent Hungary at a social forum of the Budapest-based Phiren Amenca network of Roma and non-Roma volunteers to be held in Varna in Bulgaria as part of the European Youth Capital program series on August 24-30, the organisers said on Thursday.

The event will bring together 350 Roma and non-Roma young people from 15 European countries to promote critical thinking and the fight against anti-Roma sentiments that are spreading among extremists in Europe. The participants will get a chance to meet European peers, young activists and youth leaders and attend workshops and community events, they said. They will organize 48-hour actions to focus on a variety of topics, such as Roma heroes, school segregation, forced evictions, as well as challenging stereotypes and racism through music, theatre, rhythm, graffiti or media.

Phiren Amenca first organised a similar event dubbed “So, keres Europa” (What’s up Europe?) in 2015 which attracted more than 500 participants to Cluj-Napoca (Kolozsvar), in western Romania, which bore the European Youth Capital title at the time. 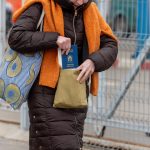